He Stole my money woman confesses for killing nephew and burying him in her backyard.

By MzansiEveningNews (self media writer) | 2 months ago

A Gauteng woman Andile Aalivirah Mthembu, was arrested for allegedly killing her 16 years old nephew who visited her at home in Tsakane, abandoned her bail application when she appeared in court on Monday. 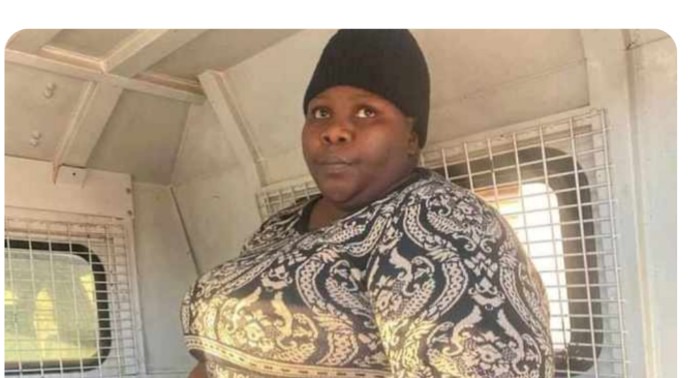 North Gautang regional spokesperson for the director of public prosecutions,Lumka mahanjana said that the nephew of the woman has been Identified as Neo mahlangu.

In the court,Mthembu confessed in the magistrate Nico venter in his chambers that she really committed the alleged offences because the nephew admitted he stole her money from her. 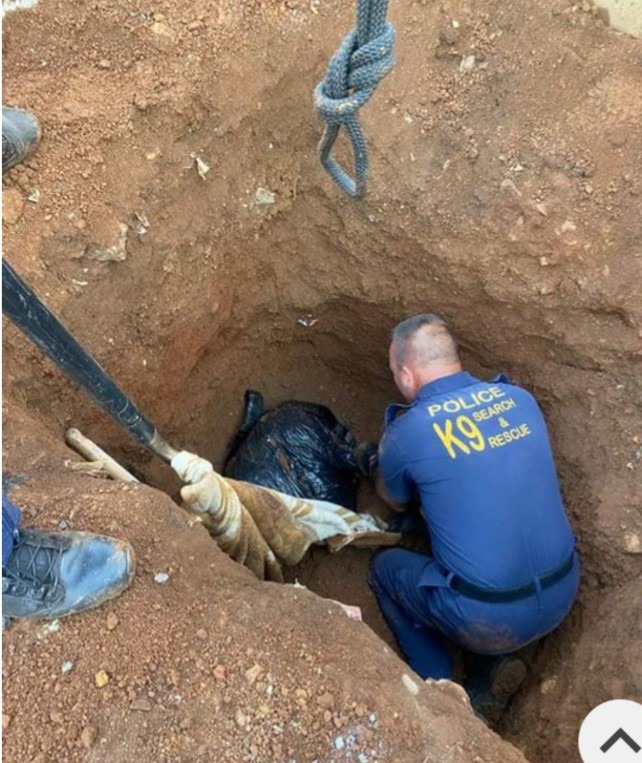 The relative of then called the police and Mthembu pointed out where she buried the body of the deceased.

The matter was postponed to 12April 2022 for further investigation and to be transferred to the regional court said Mahanjana.

The acting provincial commissioner of police in Gauteng condemned the act done by the nephew aunty.