Tired of blackouts that are caused by illegal electricity connections, Stoney Drift community members have rallied together to disconnect those connections themselves.

On Sunday, residents took to the streets and removed the illegal wires themselves.

Stoney Drift resident Loretta Bezuidenhout said the electricity first went out on Saturday during scheduled load-shedding, but once load-shedding was over it did not come back on.

Power was mostly restored by 1.30pm on Monday, but at the time of writing some houses were still without electricity.

“We were told it was due to the illegal wires that were put up,” Bezuidenhout said. 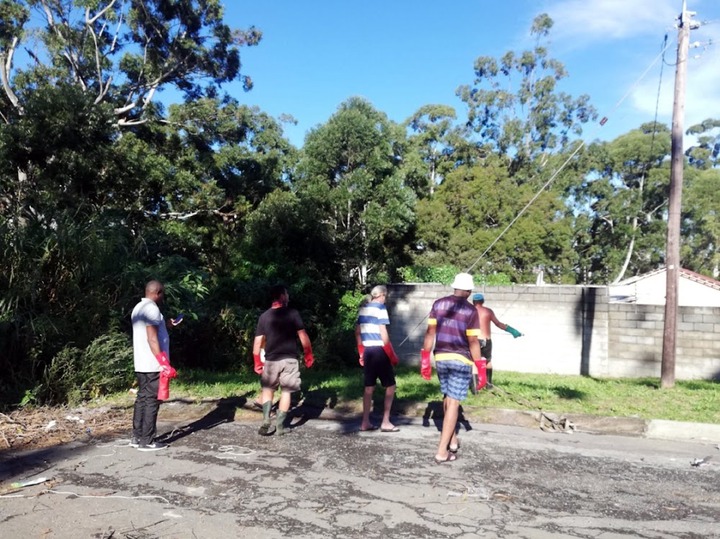 Former councillor Bill Gould said there was a process that the municipality had to follow when dealing with illegal connections.

“There’s a sequence of events. If illegal connections break the supply and technicians go out and see that, they refuse to work because it’s not safe.

“Then revenue protection needs to be called out to remove the wires so it’s safe for the electricians to do their jobs.”

However, Bezuidenhout said residents were then told that the team responsible for removing illegal electricity connections did not work during the weekends and they would have to wait until Monday for someone to restore power.

Eventually, residents in Stoney Drift got fed up with the delays and began removing the illegal connections themselves. 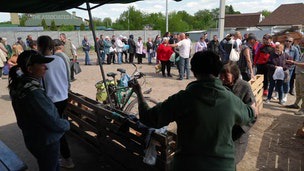 “BCM refused to come out due to illegal wires, so residents have been removing them,” she said.

“Wires are being removed and we are still sitting with no power.”

Residents of Stoney Drift have been battling illegal electricity connections for a long time.

“The streets have had problems for years with illegal connections.

“Even when you’re walking through the bush, if you’re not careful you’ll come across wires at head height,” Gould said.

BCM spokesperson Samkelo Ngwenya said the municipality was working on the problem and asked residents to co-operate to tackle illegal connections in their area.

Top 10 Smelliest Animals In The World