By Realgist_news (self media writer) | 10 months ago 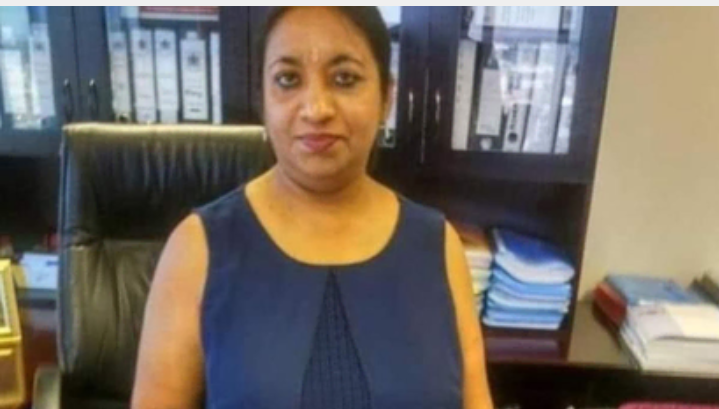 Cele made the news Thursday while chatting with Durban-based journalists.

He stated that the two suspects were discovered with "a substantial amount of cash," as well as an unauthorized pistol and two vehicles.

“One can only be pleased to see that the investigation is progressing so well, since two further suspects have been caught with two cars and one firearm, but strangely, it appears as though they were arrested with a large sum of cash in their automobiles,” he stated.

“According to the account, it was an expensive exercise, with individuals receiving large sums of money to carry out the goal of assassinating Babita Deokaran.

“Now that they've discovered the raw cash on them, we're hoping they'll be able to tell us where this money came from,” Cele explained.

Six of the seven individuals charged with Deokaran's murder made their first appearance in the Johannesburg Magistrate's Court last week. On September 13, they are likely to file a formal bail application with the court.

Deokaran was a witness who assisted the Special Investigating Unit with inquiries into Gauteng Health's multimillion-rand PPE tender scam.

Premier David Makhura of Gauteng thanked the Gauteng Serious and Violent Crimes Unit at the time for the arrests.

Two firearms and two cars were seized during that arrest. 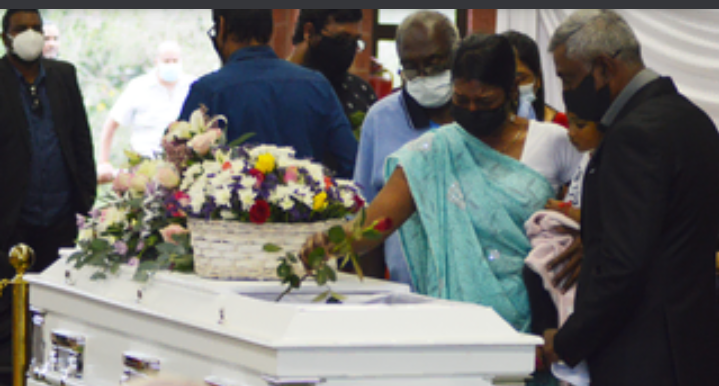 “We have lost an honorable public servant, and I am relieved that the SAPS acted fast in apprehending the culprits in Ms Deokaran's murder case. I am confident that police will apprehend the perpetrators of this heinous crime,” Makhura stated.

“Government officials who conspire with unscrupulous businesses to rig tenders have nowhere to hide. Looters will not prevail. We will not retreat,” he stated emphatically.