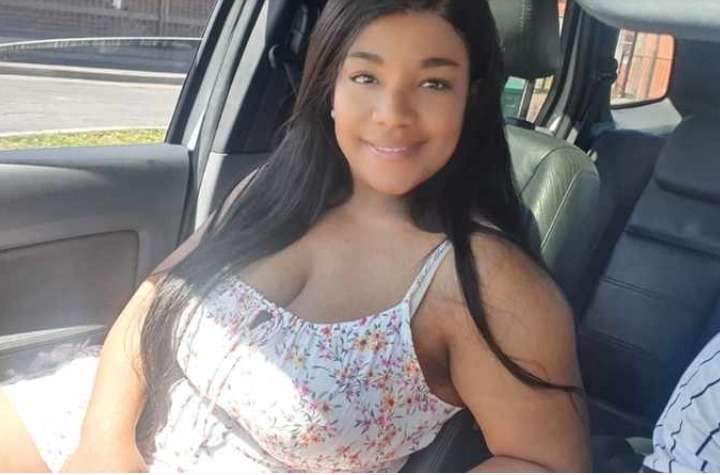 A teacher from Western Cape´s Worcester Secondary School was lucky to be alive when her boyfriend reportedly stabbed her 24 times on different parts of her body . The stabbing saw her sustaining wounds on her chest , back , neck , arms , shoulders, head , stomach and thighs .

She had moved out of the place which she and her boyfriend lived for reasons that were not revealed . The 26-year-old Wilmur Valentine who was the boyfriend went to the 30-year-old Erin Fourie´s school to convince her to return to their place .

When she refused to go back , William reportedly took a sharp object and started stabbing the victim. Even though she was fighting and trying to make him stop , he continued stabbing her all over her body . The boyfriend only stopped when Erin´s workmate opened the door after hearing some screams . Even though the suspect escaped , he was later on arrested . Erin is still recovering from the attack .