By Candylee (self media writer) | 13 days ago

People have expressed mixed feelings about the three suspects who were found with a sassa cards and money.

Many people who earn a living from government grants, especially mothers who receive child grant have not received their money yesterday,this is very worrying because people are not sure what is going on with their children's money.On social media, many people are still complaining about social grants of some parents who receive children grants that they didn't get their money. 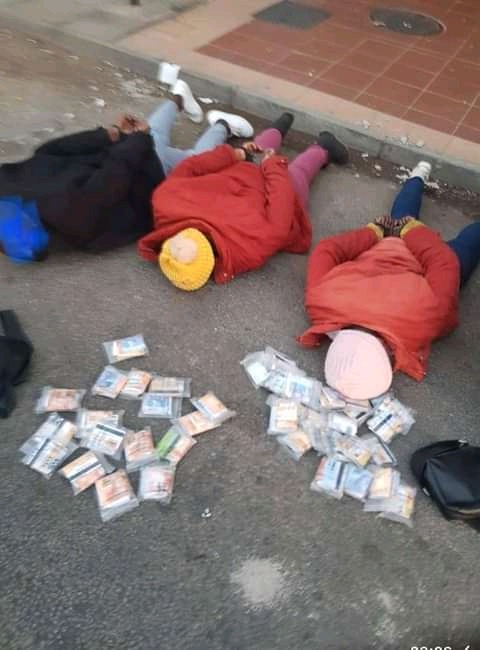 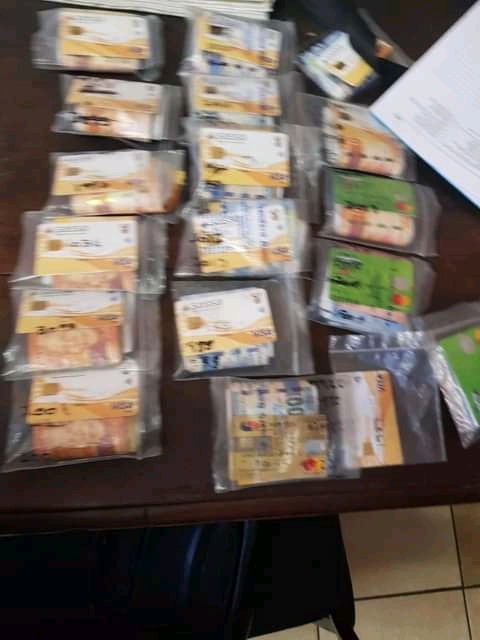 Eyewitnesses who were at the pay points yesterday to also withdraw their social grants said that some had fainted due to heartache and did not know what to do when they returned home ,because they promised to back with something for the kids as usual. 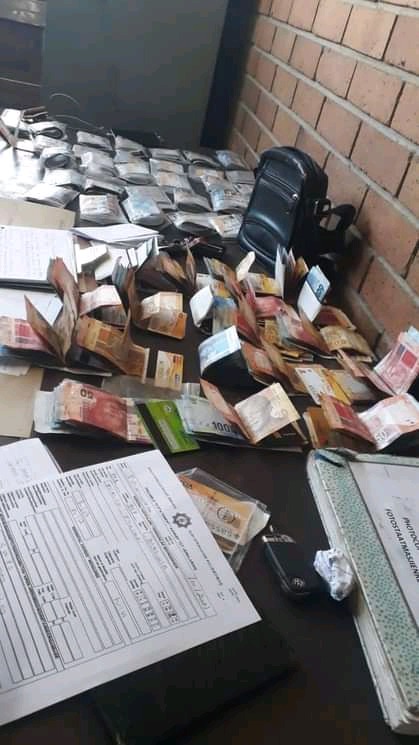 This comes after three suspects were arrested in Polokwane with large sums of money and SASSA cards. Some then suspect that it may be the cause that has led some to end up not receiving their children's money.

It is said that the two women and male driving in a red car were seen in the early hours of the morning busy withdrawing money in one of the Absa Atm's in Polokwane.

This has made many people want to share their opinions on the act, believing that the arrested suspects are innocent and some said they're stolen even though they are not sure how they were able to steal so many cards and be able remember the all pins on each cards. 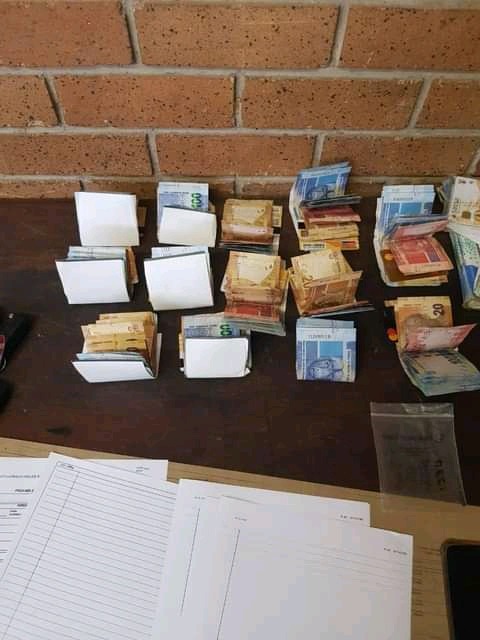 Although some are convinced that these people may be in the loan business that is why they have been caught with so many sassa cards which they may have had an agreement with sassa card holders.

People said they did this to get their money back including interest charged of which it was the agreement made while sassa beneficiaries went to borrow the money. 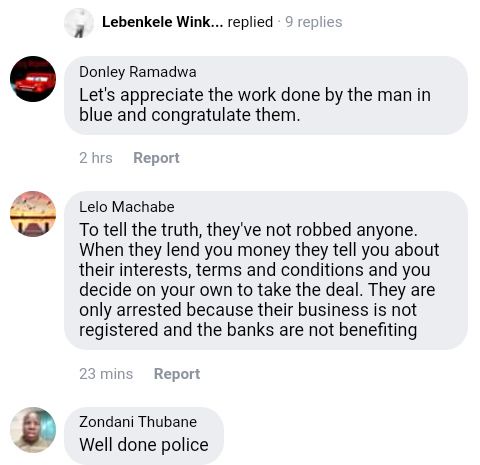 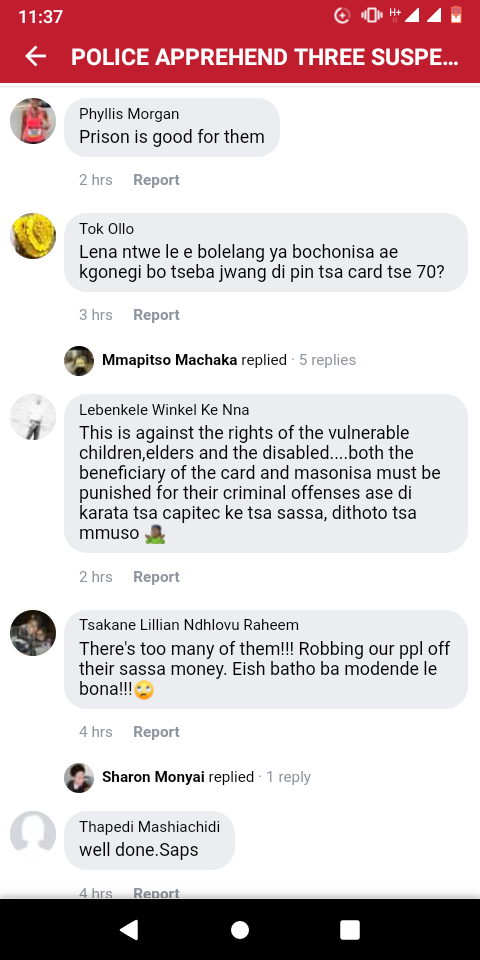 I Regret Framing my Husband For Raping My Younger Sister, I Wanted him Jailed. - Lady Confesses.

'See What This Bus Driver Was Caught Doing To A Passengers' Wife in Front Seat.

I Snatched my Sister’s Husband and I Don’t Regret It. Lady Confesses.

Men, 3 Things You Should Never Do To Please A Woman. - OPINION.