Vhaluki Mukundi a young photographer From Limpopo Died yesterday at a hospital due to some complications after he was wrongfully accused of stealing car keys. 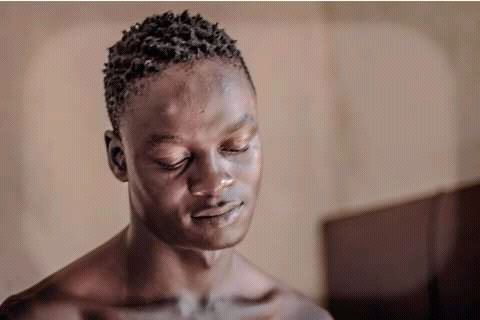 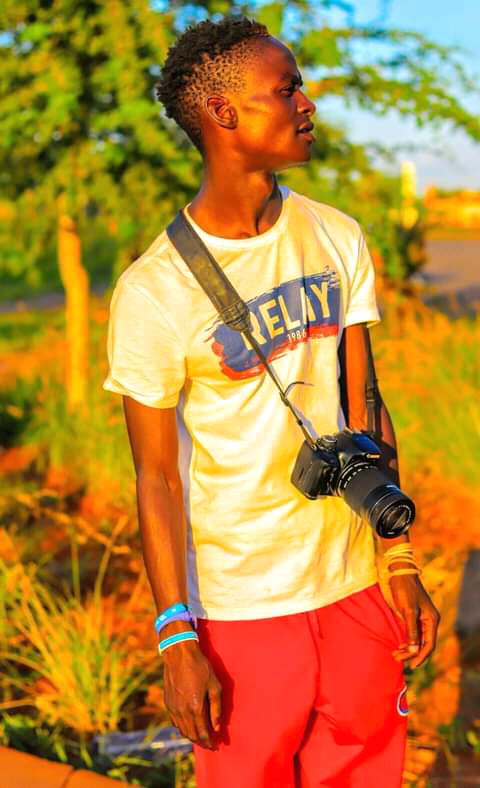 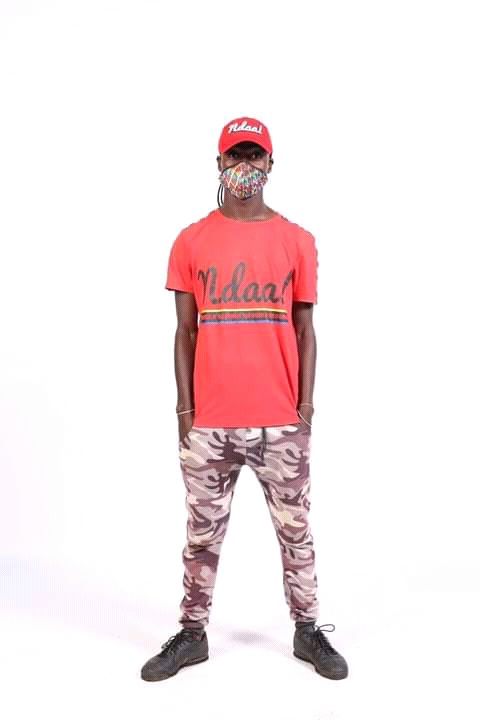 As a result of being accused he was assaulted by a mob claiming that he stole the car keys and was Harshly beaten as the mob thought he was the one who had stolen the keys.

His Death Was Never Supposed To Be

Isn't the world a cruel place, Later the individual responsible for the theft who wasn't connected to the young photographer was later found with the keys.

Mukundi was later taken to hospital after being Assaulted by the angry mob and there were he took his last breath of life.

A video was posted later after his death showing his last moments when he was being tormented by the mob. the video is now trending via different social media platforms. 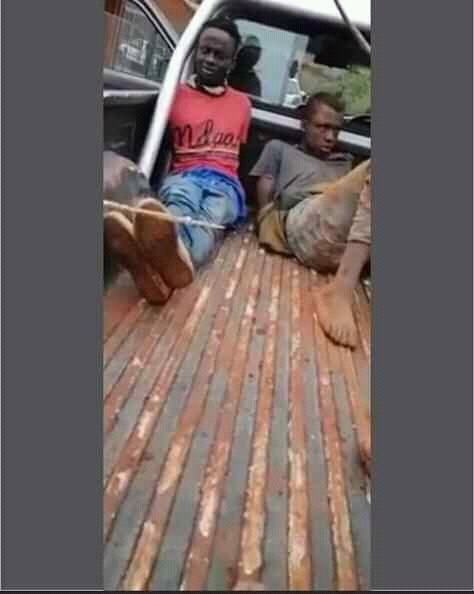 Since the period after the video was posted people have been showing love for the yong photographer, and showing the need for justice for the wrongfully accused photographer. 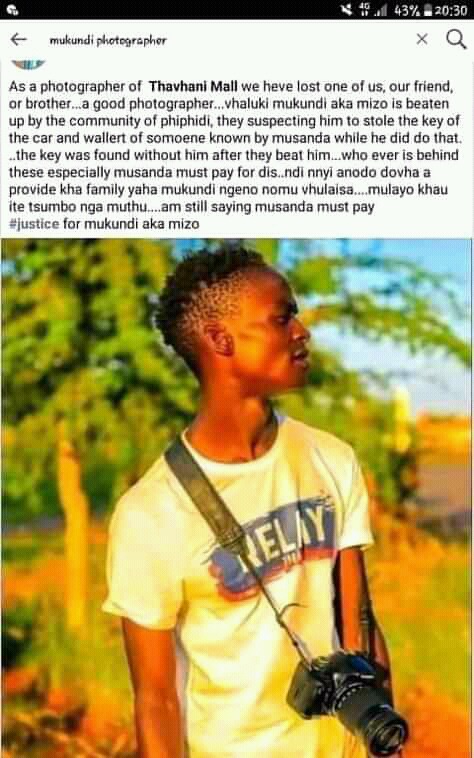 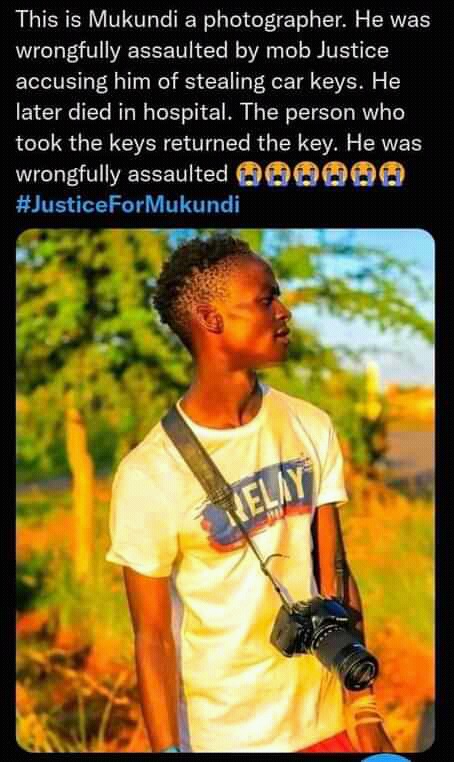 The World is such a cruel place the young photographer didn't deserve to die, Mukundi was still to young, traveling around SA meeting his favourite SA idols 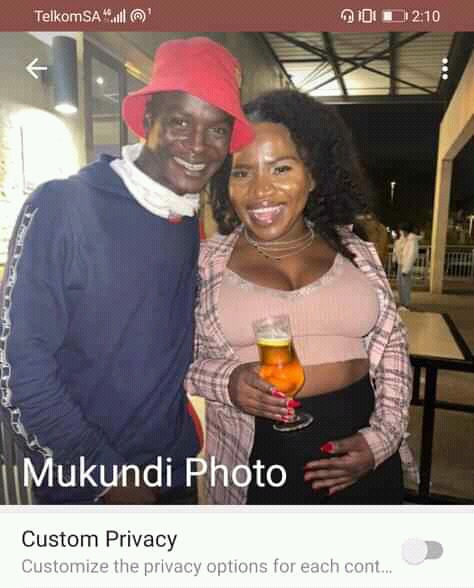 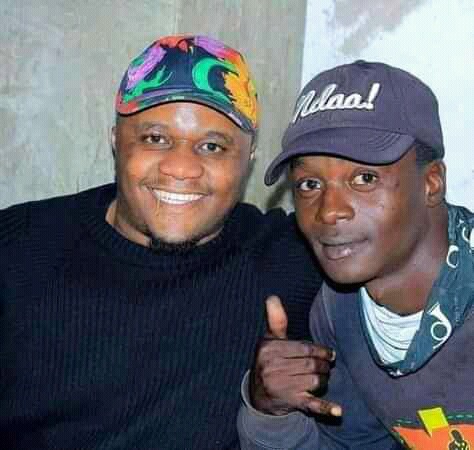 A false accusation of a crime occurs when someone gets accused of a crime that he or she did not commit. A person can also be falsely accused of any category of crime, such as rape,assault and theft