A man accused of pouring petrol over his girlfriend and setting her alight has been taken into custody, after evading arrest for four months.

Jacqueline Mpontsana, 40, died on 20 September last year, after she was hospitalised with severe burn wounds. She was attacked while lying on a couch in her boyfriend's Gugulethu home. The suspect has been on the run ever since.

The 39-year-old man was arrested in the early hours of Friday morning at "his hiding place in Khayelitsha", said police spokesperson Captain Frederick Van Wyk.

He is expected to appear in the Athlone Magistrate’s Court on Monday. The arrest, and the promise of a court hearing, have left Mpontsana’s family feeling hopeful, said her cousin Luvuyo Ndzuzo. 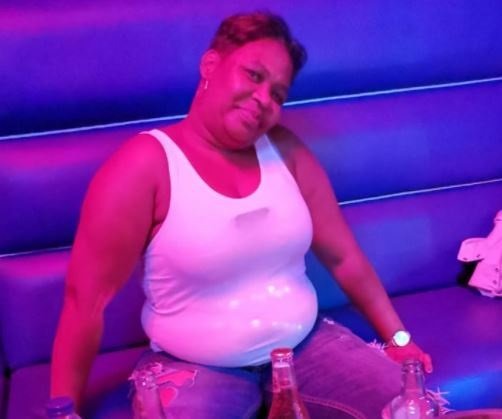 The accused’s family previously told the media that they had heard the sounds of him assaulting Mpontsana and had intervened. According to their account, he had left the house and returned shortly after with a two-litre bottle filled with petrol. He then poured it over Mpontsana and set her alight.

"We’re hopeful now. We didn’t know what was going on, but we’re now looking forward to a successful trial," said Ndzuzo. "It’s not going to bring our sister back, but we have hope that it will answer our questions. This has been a very emotionally difficult time. We don’t understand what motivated the attack, his reasons, and how he could have evaded the police for so long."

Mpontsana was an experienced community safety worker who monitored police compliance regarding domestic violence, and had worked for the Department of Community Safety since 2005.