Bathabile Dlamini, president of the ANC Women's League and a major force in the RET, is fuming about a social critic's criticism of her use of a quote by Martin Luther King Jr. that refers to moral leaders.

Martin Luther King Jr. underlined the need of having leaders who love justice rather than money. 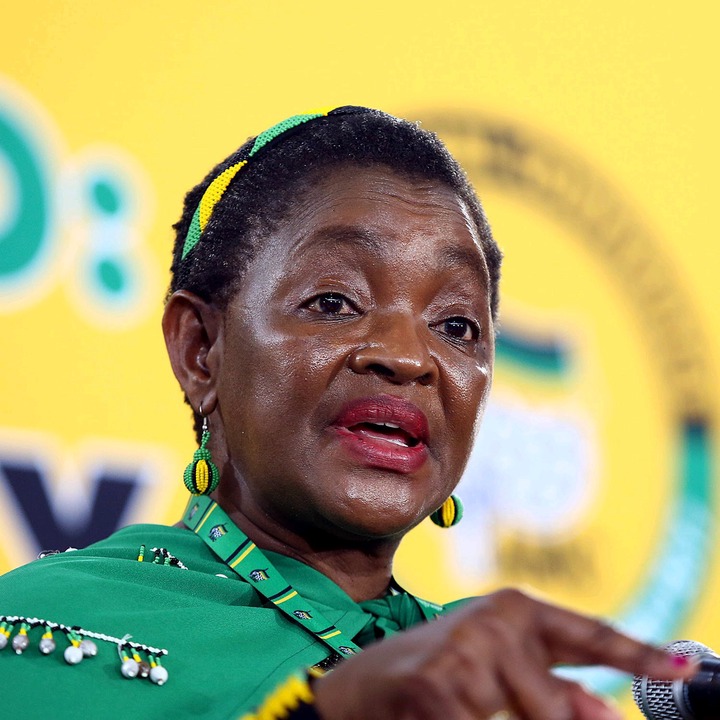 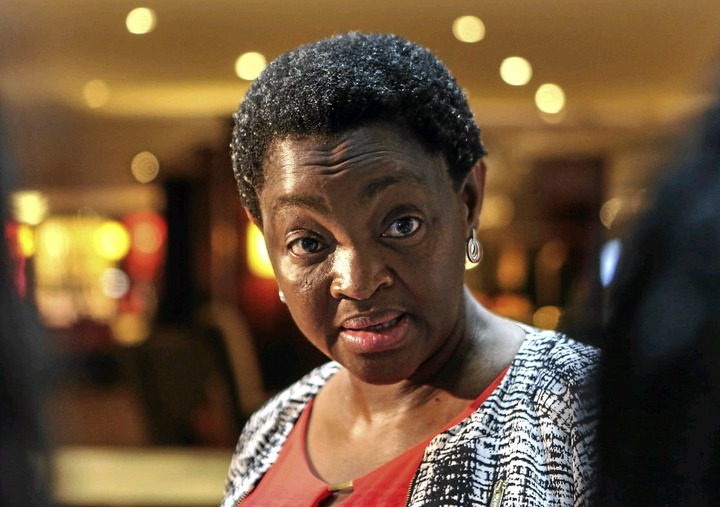 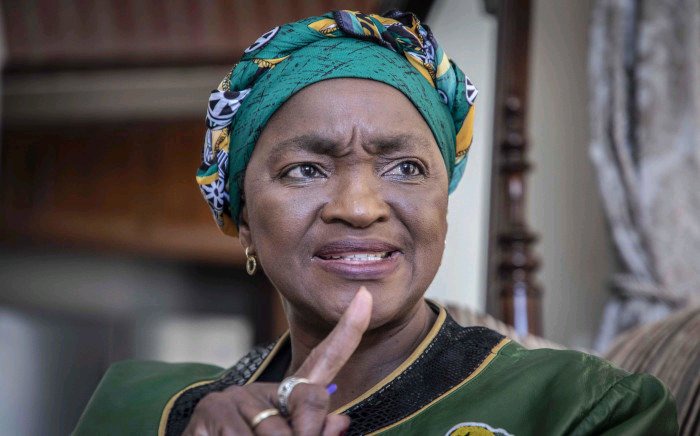 "Leaders that are passionate about justice rather than money are what we need. Not in love with fame but instead in love with people, "says the quotation.

The Phala Phala affair, in which money was hidden under the mattress at a time when many South African families were going to bed hungry owing to the consequences of lockdown, appears to be the target of Bathabile Dlamini's article.

Bathabile Dlamini is nonetheless retaliated against by a social critic who claims that while she is speaking like a saint today, she was formerly an ANC comrade who engaged in fraud.

"Are you talking about the enabler of the cash paymaster? Fraudster from Travelgate, are you speaking? Is it you, Khwezi traitor, speaking? Accused liar, are you still speaking?

We remember everything about you and your antics since we don't have chicken brains. Sit down "At Bathabile Dlamini, shots were fired.

Bathabile Dlamini was then sent typing furiously as she used vulgar language to warn her opponent where to go.

"Why are you so offended by the Martin Luther King Jr. quotation? I never betrayed Khwezi; stop your nonsense "said she.

According to Bathabile Dlamini, including the party's president, the majority of ANC colleagues harbor tiny skeletons in their closets.

Social critics, on the other hand, believe that the ANC comrade is being impolite on social media by retaliating against her opponents with derogatory terminology.

"Yhoo ex minister, so harsh on social media sites, maybe she had too much to drink, Monday skeletons," other people said.

Content created and supplied by: Wikks📌 (via Opera News )

OPINION| The ANC might have its first female deputy president