A father from Atlantis has been traumatized after discovering his daughter's half-naked body in a small grave a day after she went missing.

Washiela Dilman, her distraught mother, says a desperate search for her daughter Lamees Dilman, 21, turned up nothing.

Then, on a field in Sherwood Park, her father, David, 50, made a startling discovery. 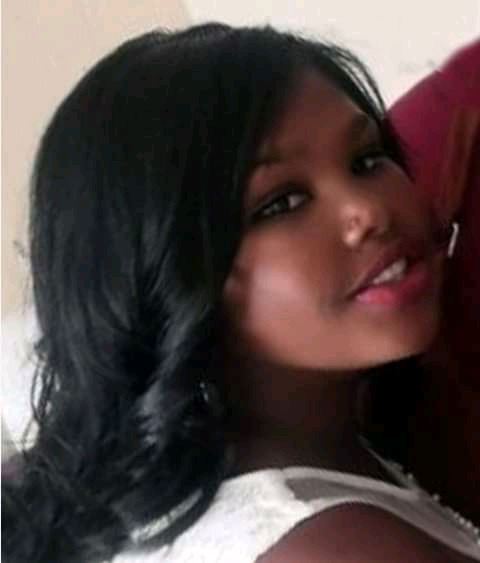 She claims she last saw Lamees, who has a mental handicap, when she smoked an entjie near their home on Wednesday morning.

Washiela explains, "She was going to go to the day hospital with relatives, but they were already dressed, so she decided to stay at home."

“She was dressed in a blue gown, a vest, and went to have a cigarette with a friend.”

After her daughter failed to return home, the mother claims that the family searched for her at friends' houses but came up empty-handed. 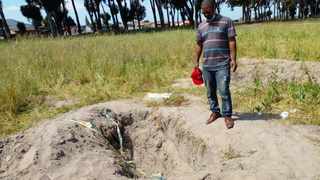 Washiela explains, "Someone stated she was seen with this person, but he denied it, so we went to make a complaint."

The family also searched a field just metres from their house but were unable to locate her.

According to eyewitnesses, Lamees was seen with her alleged killer as they came out of the dense bushes.

Manfred Van Rooyen, leader of the Atlantis community: "Her body was discovered on an open field in the morning, dead. There was a shallow hole dug, therefore it's only logical to assume that someone attempted to bury her as well, but was disturbed and fled the site." 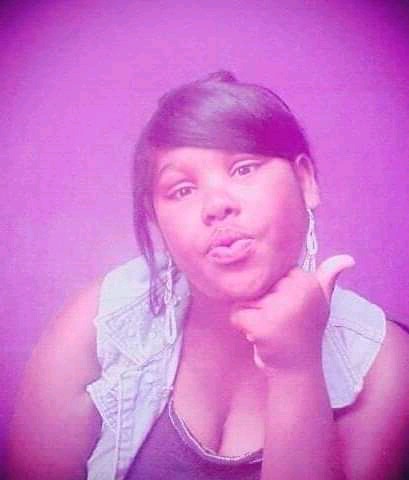 According to Van Rooyen, a man suspected of Dilman's murder, who is also from Sherwood Park, appeared in court on Monday.

Its scary how the way women are being killed like it's nothing, some are even scared to date because even loved ones are the one doing the abuse, we send our condolences to her family.