Doctor Kills His Two Sons Before Trying To Commit Suicide

By Crime_Blog (self media writer) | 1 month ago

A terrible incidence occurred in Kenya, where a skilled doctor attempted suicide after killing his own two boys. The incident occurred northwest of Nairobi, in Nakuru, the county seat of Nakuru County. Before attempting suicide, the doctor allegedly killed his two sons by injecting them with insulin. James Gakara, a father of two boys, was identified as the doctor's inmate. The doctor was about to commit suicide when he decided to take his children's lives along with his own. He restrained his sons by tying them to a chair. He then wrapped ropes around their mouths to keep them from shouting for aid. 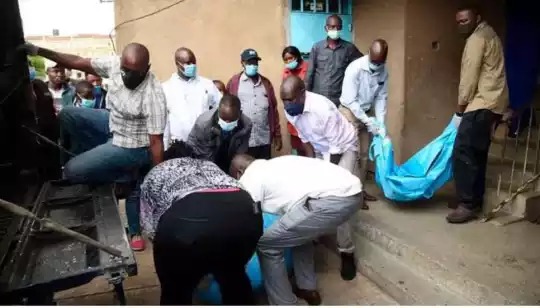 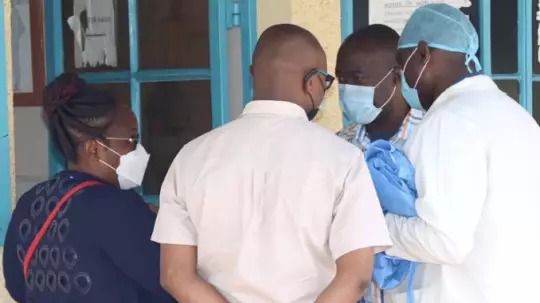 Before moving on to the other of his boys, he did this to one of them. He then proceeded to inject a large amount of insulin into their bodies. The insulin acted so quickly that the children were knocked out in minutes. He then unfastened them from the chair and lowered them to the ground. He then injected the same quantity of insulin into himself. The insulin took its time to work on the doctor. As a result, the cops were able to arrive on time and arrest him. Beatrice Kiraguri, the Nakuru County Police Commander, was alerted by a neighbor who heard activity in the doctor's house. Even before the insulin started working on the man, the cops arrived on time. He was taken to the hospitals with police escorts. The lifeless bodies of his two sons were taken to the Nakuru Municipal Mortuary for an autopsy and scrutiny. More investigations were carried out by the authorities to identify the main motive for such a man's or prestige's decision to murder his sons. The cops will question the culprit once he is freed from intensive care.