PSL footballers who were gravely ill before their deaths.

Off recent it has been a known fact that most footballers die as a result of motor vehicle accidents. Over the years some had to battle with chronic diseases. 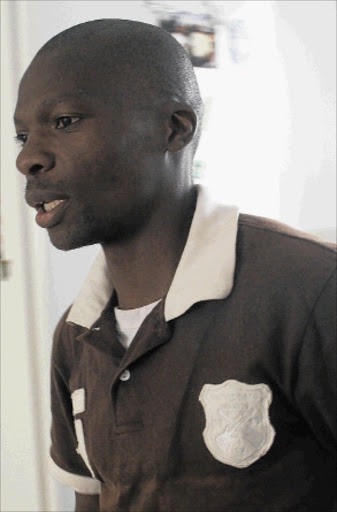 We take a look at some footballers who were gavely ill before the time of their deaths.

The former Kaizer Chiefs,Orlando Pirates and Bafana Bafana star midfielder died on 22 February 2012 and the Nation later learned that the cause of his death was AIDS. 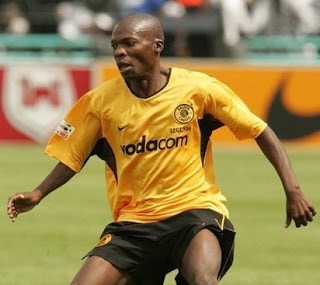 Lebese died at the Helen Joseph Hospital in Johannesburg after a long battle with the illness. His mother revealed the cause of his death as Lebese wanted people to be made aware and educated. 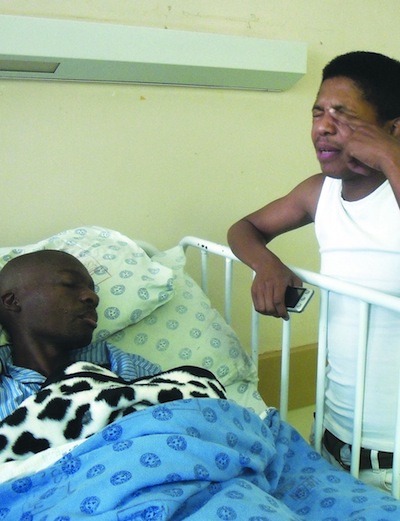 Ngobese died on 11 May 2010 of tuberculosis, a month before the official opening of the 2010 FIFA World Cup in South Africa. Ngobese had suffered from the disease since 2008. 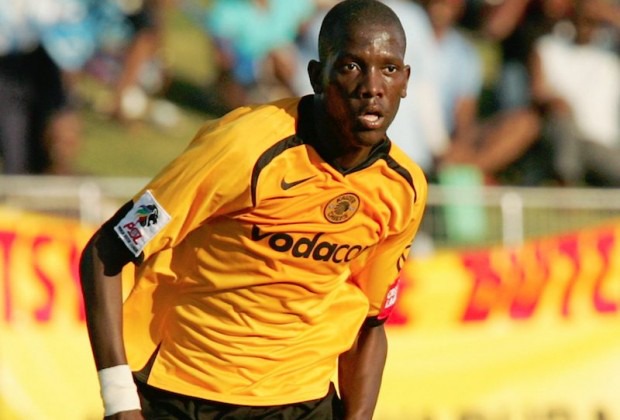 Ngobese died at the age of 29 at Charlotte Maxeke Hospital in Johannesburg. 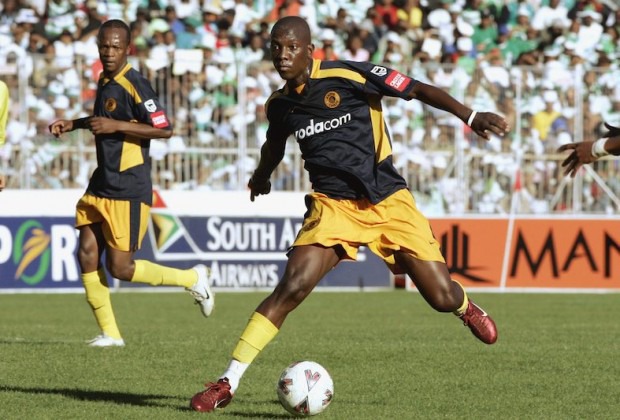 Sizwe Motaung was born on 7 January 1970 in Newcastle, Kwa Zulu Natal. He made his professional debut with Jomo Cosmos in 1991. Over the years he went to play for Mamelodi Sundowns, St Gallen, CD Tenerife, Kaizer Chiefs and Orlando Pirates. 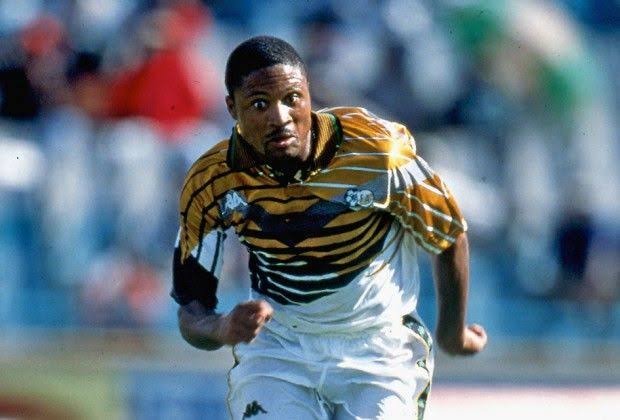 Sizwe died as a result of an AIDS related disease at his home in Newcastle on 16 August 2001. Motaung died at the age of 31 after a long battle with the illness.

** It is always advisable for everyone to be aware if they have any health issues.