Another Couple Assassinated While Sitting Inside Their Vehicle 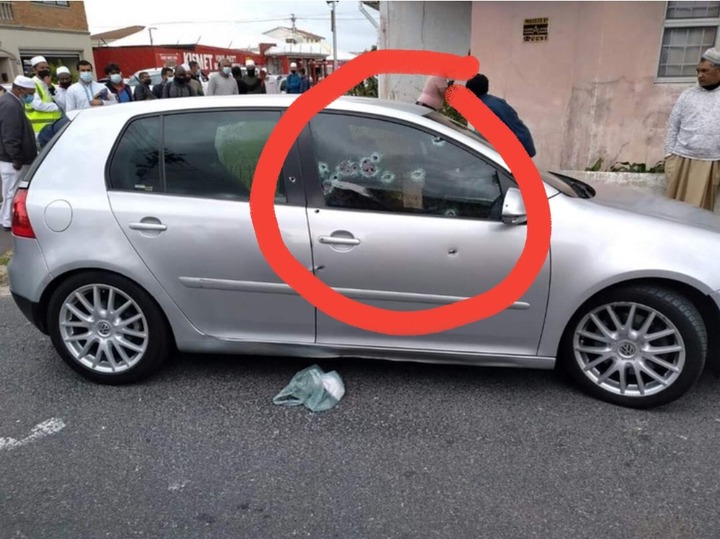 This is on Wynberg Park Road Mosque where 2 people were shot in a VW Mk 5, at the moment it is not very clear what had led to the incident of the shooting but it is known that a lot of these activities are being perpetrated around the country, we have seen an increasing trend of couples getting assassinated while sitting inside their vehicles.

This is something that has become of great concern to the law enforcers and the general public because this is a crime of passion and it is usually done out of spite - we have seen these incidences happen following one another, we have seen men of great stature and skill being assassinated as a result of this jealousy or domestic dispute.

Assuming anything at this moment would be detrimental to the truth because nothing has been revealed but it is has been confirmed that 2 people have been assassinated while sitting inside the vehicle in what looks like a drive-by shooting, and we know when such activities are being perpetrated they are for one of several reasons and we are not very much surprised about such incidences anymore. 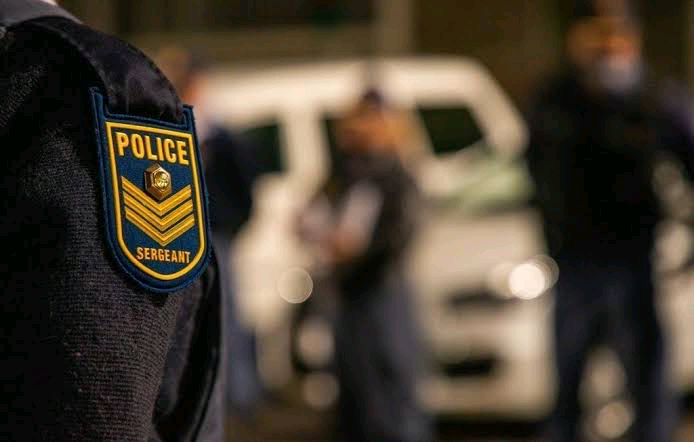 Law enforcers have their hands tied when it comes to domestic disputes because they can only do so much and it is up to the people who are involved to decide on opening cases for one another they would be just feeling a little overwhelmed with emotions and would not be in their right state of mind, at that moment or in the hours immediately after the domestic dispute incident meaning that they might change their minds later on about pressing charges.

That is why the police are having a hard time when they have to be forced to intervene, and have some kind of a verbal resolution to the problem in order to bring calm, but then in the long run it has proven that this is not an effective or in some cases as other couples tend to get more violent and end up killing each other.