A foreigner was caught after police raided a chop shop and found stolen car parts worth R4 million. 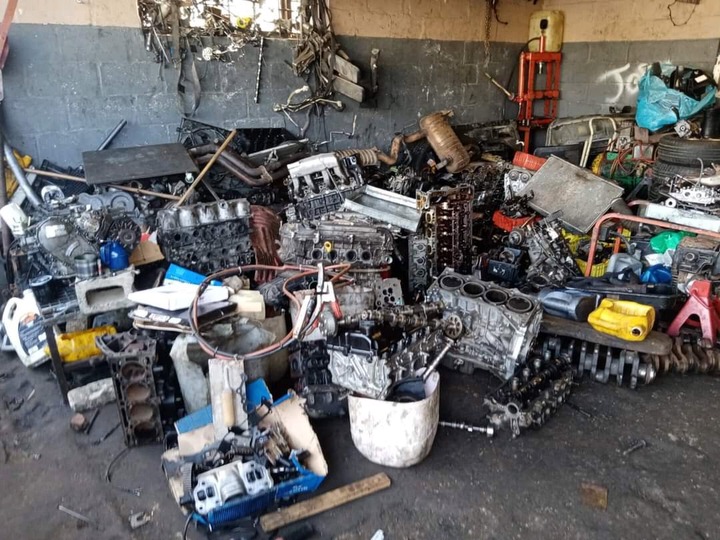 After setting up a trap, police in Kraaifontein, South Africa, caught the owner of a chop shop early on Monday, May 23. The suspect was caught with stolen goods worth 4 million rand, and the police took him into custody after a raid on the property. It's thought that this has been a very large-scale operation. It's as if he was selling stolen car parts to mechanics, who would then use them to fix cars. 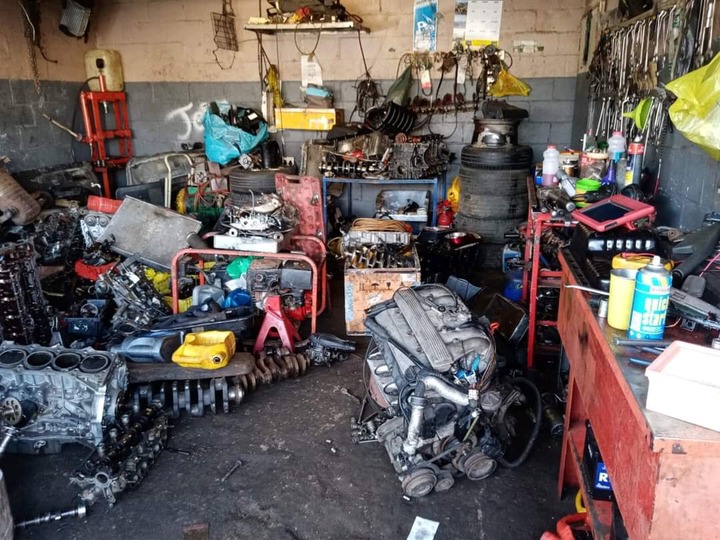 SAPS said that at about 8:00 a.m., different police units worked together on an integrated operation. These people have been working for many years without being stopped, so it doesn't make sense that they're only being caught now. The general consensus is that they probably didn't bribe the right person.

Over time, a chop shop in Wallacedene, Kraaifontein, was watched for suspicious activity. It is thought that the police finally did a raid, which was successful. The operator was arrested, but we know that places like that don't have loan operators, so the other team members got away.

After a number of cars and trucks were stolen in the northern part of the Western Cape, the police started keeping an eye on the property. The number of engine parts found on the property shows that this could have been going on for a long time, but the police are just now closing in on the suspects. 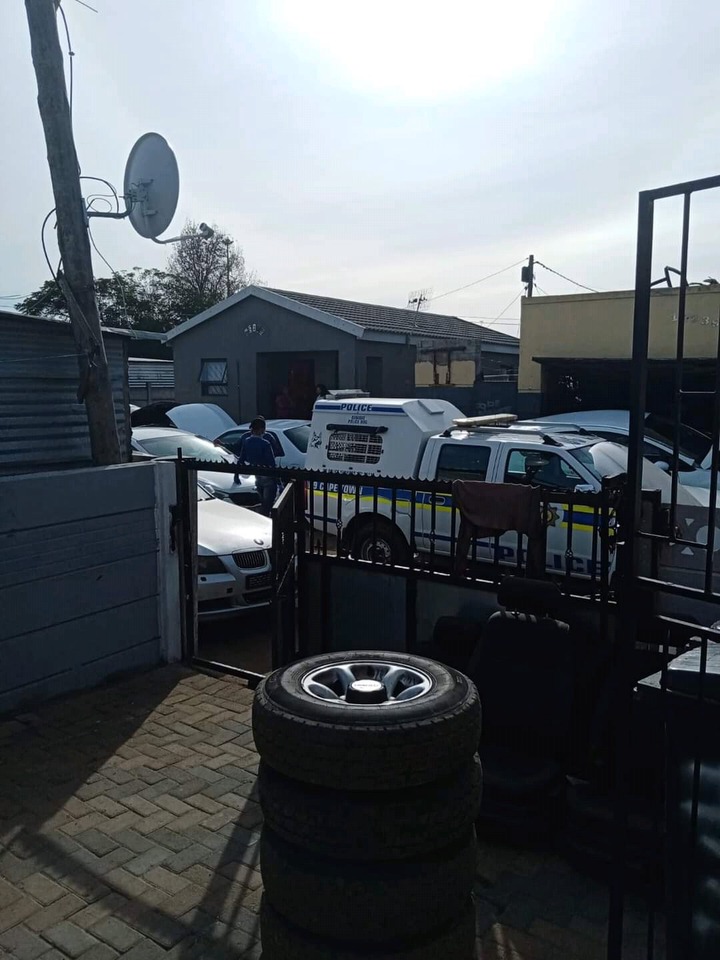 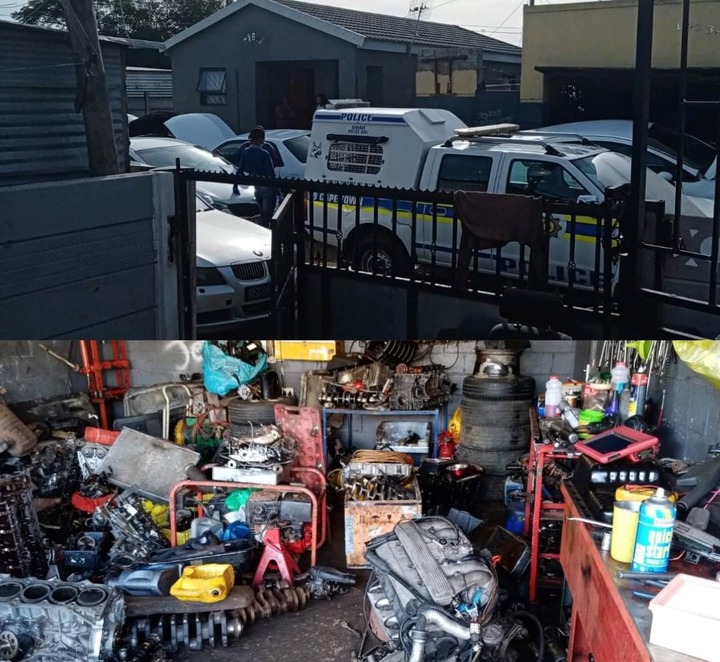 our stolen cars were found and seized, along with a number of car parts and tools. Many people who have had their cars stolen will find out that some of their cars ended up at that location before being taken apart and probably sold for scrap.

The value of the vehicles and parts that were found is estimated to be R4 million. Now that this guy has been caught, many people can imagine how much he was celebrated and how many more cars he stole before the South African police decided to do something about him.

A 48-year-old suspect was picked up at the chop shop, and he is set to go to court in Blue Downs. The police are doing more operations to find out how big the criminal organization is so they can catch more criminals. They say this is because so many cars have been stolen in the Northern suburbs of the area.