By Heist.money (self media writer) | 23 days ago 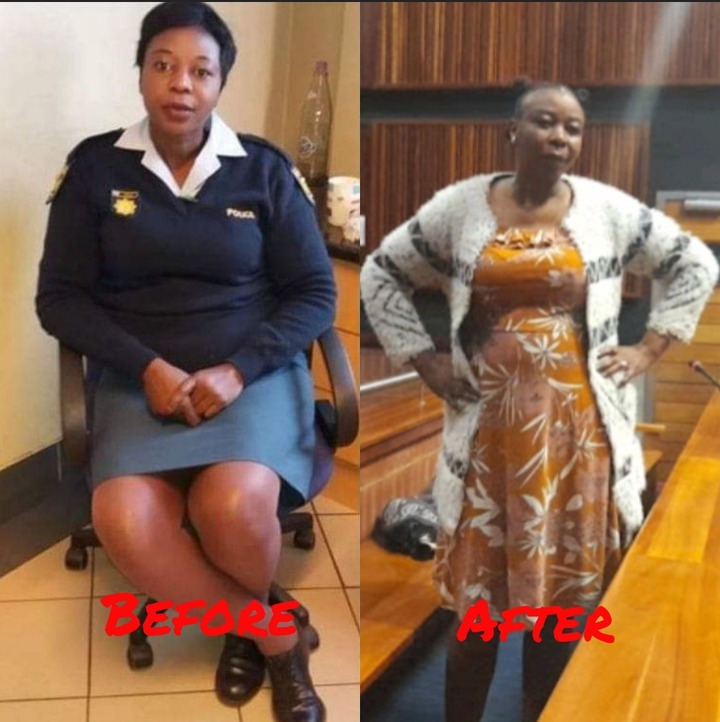 Former Tembisa SAPS officer and multiple murder accused Rosemary Ndlovu appeared before the court in leg irons following her previous antics that led to police deciding to shackle her, the following day she appeared in handcuffs after she complained that the shackles were hurting her feet and left them swollen.

Ndlovu faces multiple murder charges for allegedly killing six family members including her boyfriend with the help of a hitmen, the murders are believed to have been gruesome that when the officers showed the images not the deceased Rosemary broke down in court. 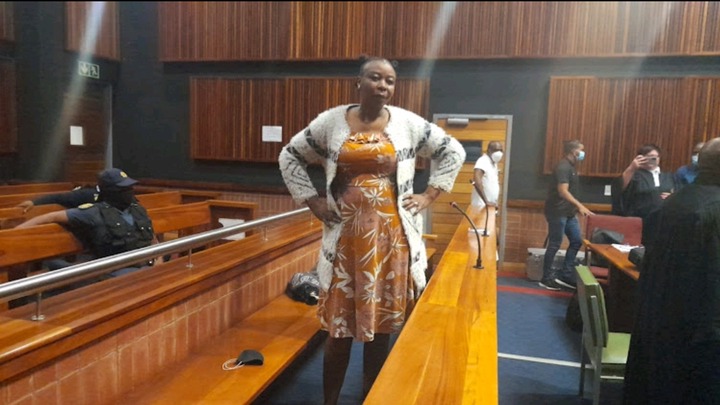 This is Rosemary Ndlovu before she killed her family members and boyfriend because of money, she looked like a very decent woman not to mention a proper police officer and an ordinary citizen of the country pupil.

This is proof that you can never judge a book by its cover, it is very worrying how people who seem to be having mental illness or psychological problems are getting such jobs. These are the kind of police officers who just shoot people without even thinking twice, or checking if the people are armed or unarmed.

It seems like after losing her job as a police officer she saw that she won’t be able to maintain a fancy lifestyle, and decided to kill six people so that she can have a lot of money and live the best life. 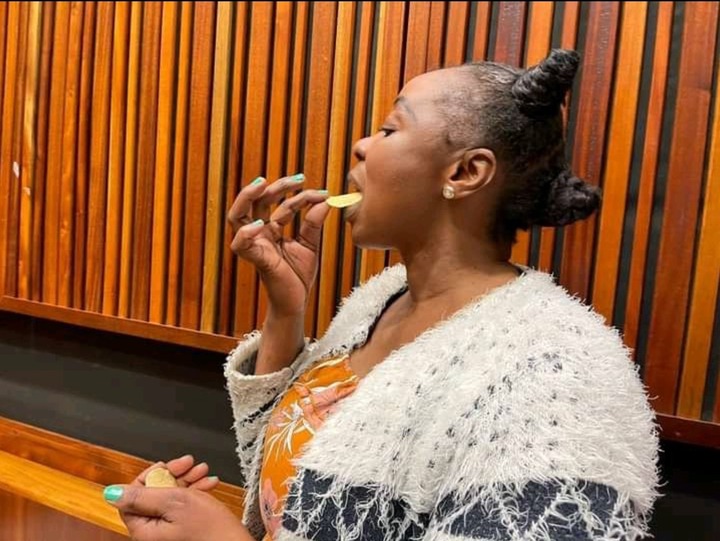 The sad part is that people have died now and she won't even be enjoying the money or the kind of life that she had imagined, this is proof that some things are not worth it.

The women will now spend the rest of her life in jail and she might not get out anytime soon considering the number of people that she had allegedly murdered, if you think about it the deaths of many family members might end up giving the women a life sentence in jail.

Without parole without any other hope of getting out, so the incident that has happened has made a lot of people see that the woman is seriously in trouble. 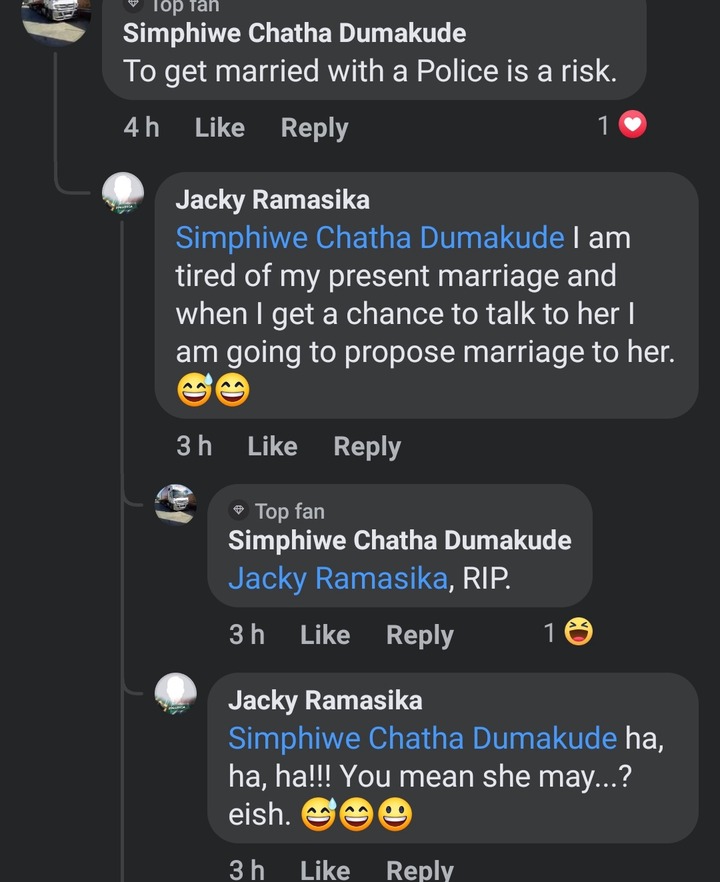 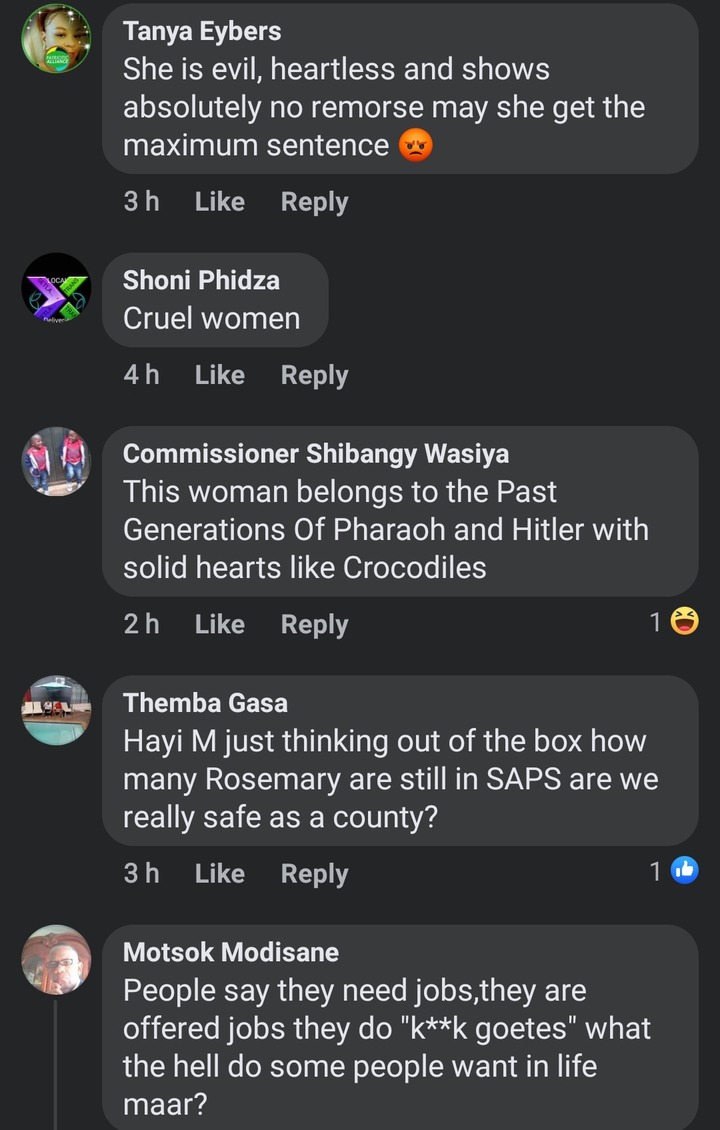 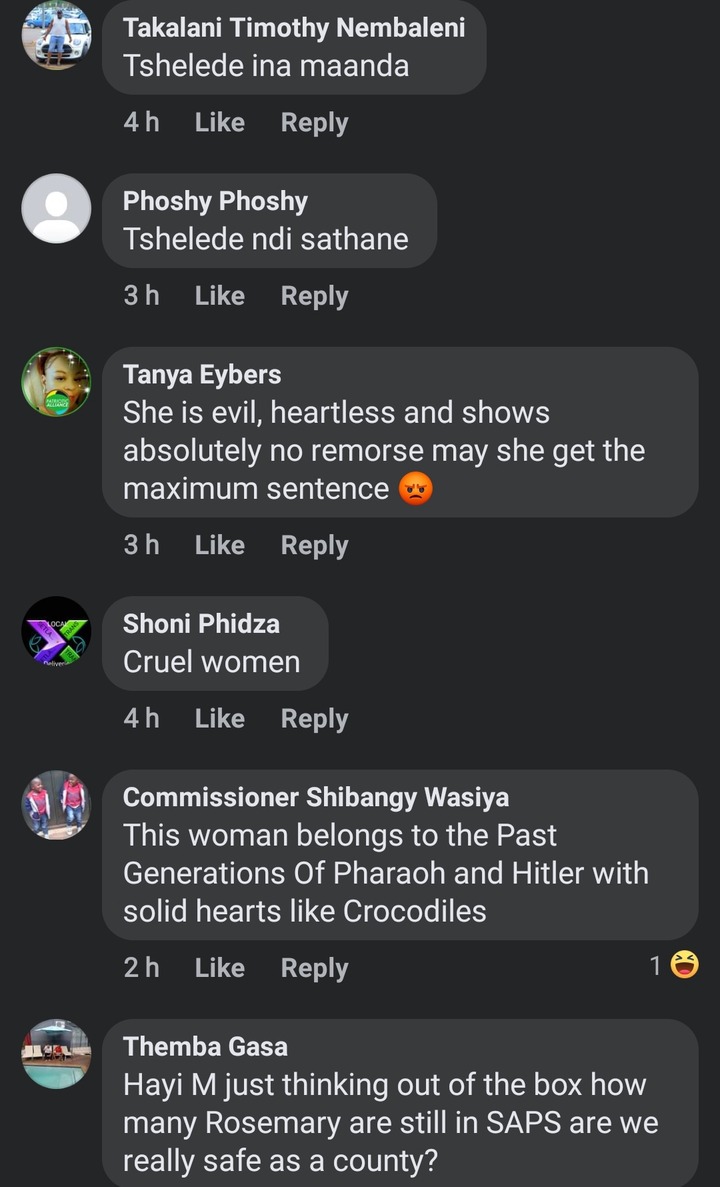 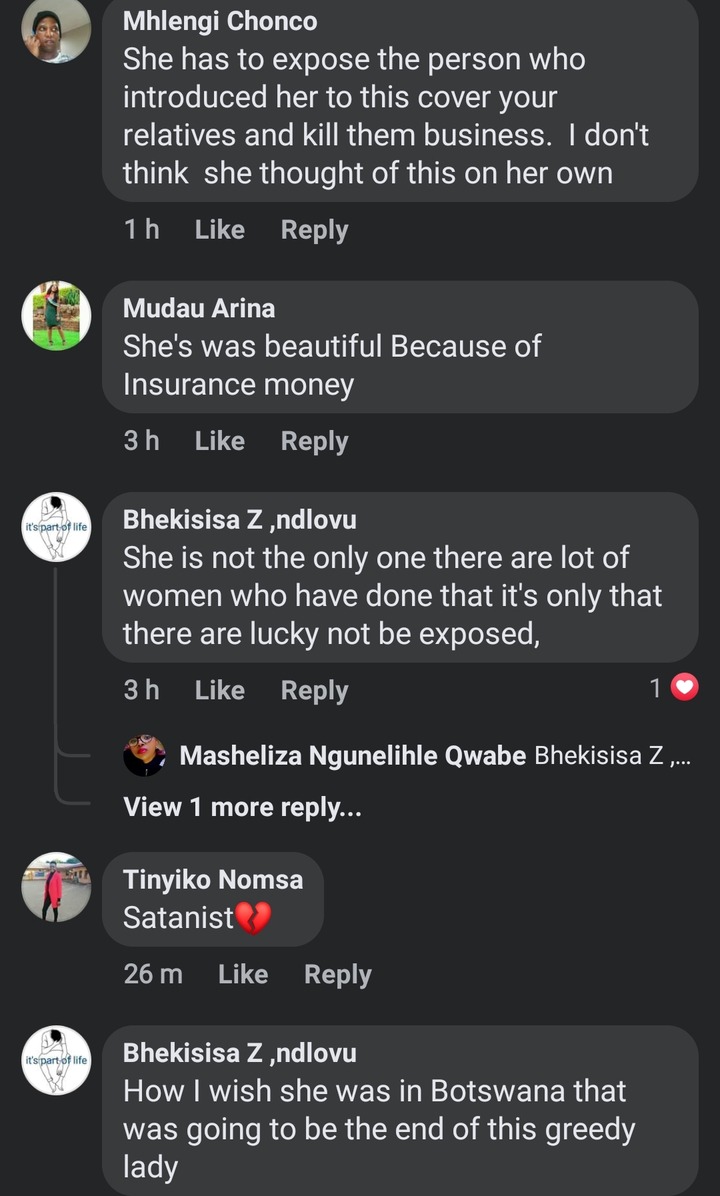 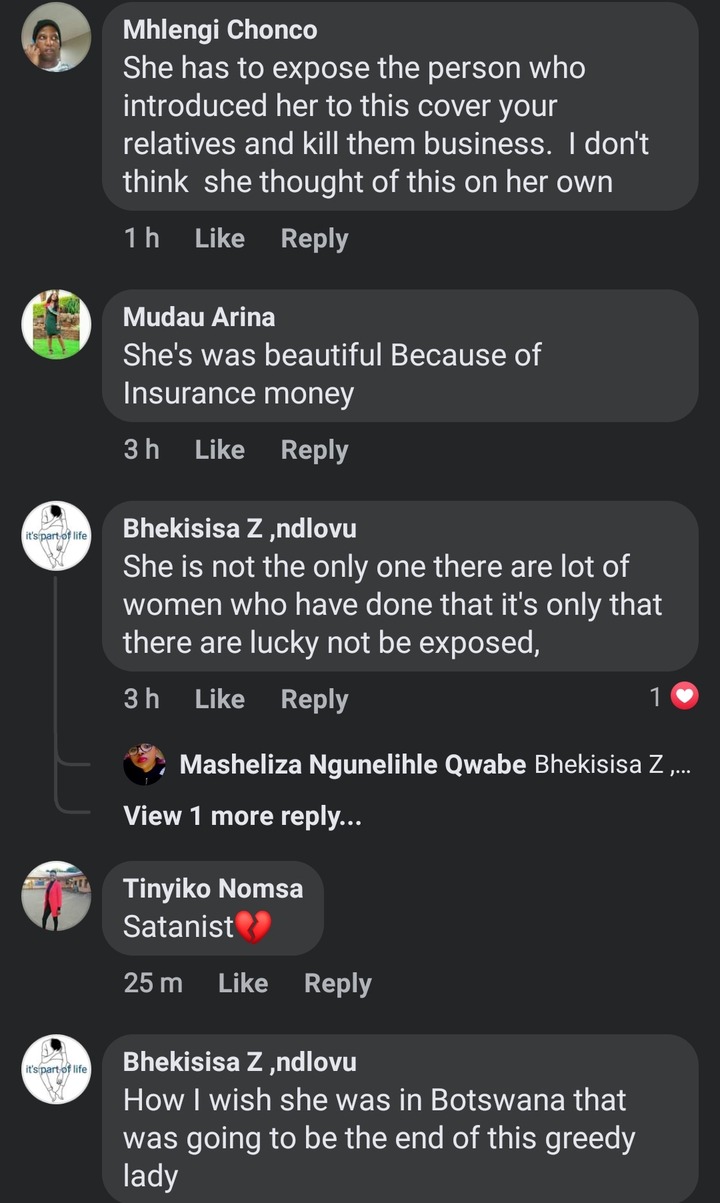 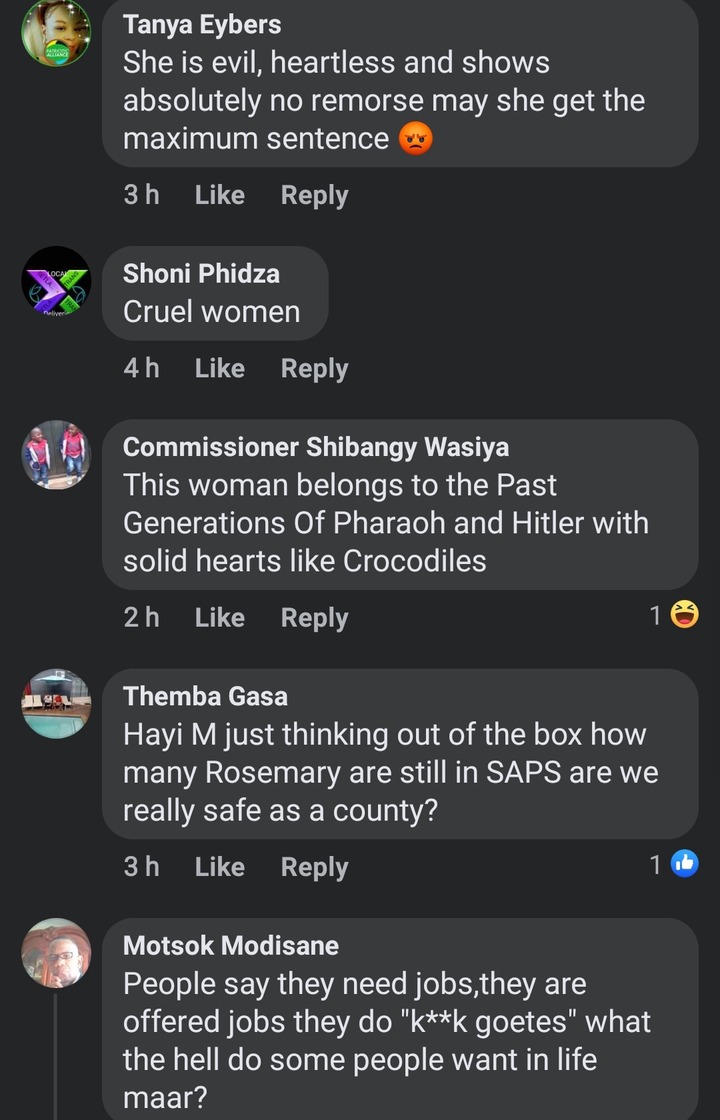 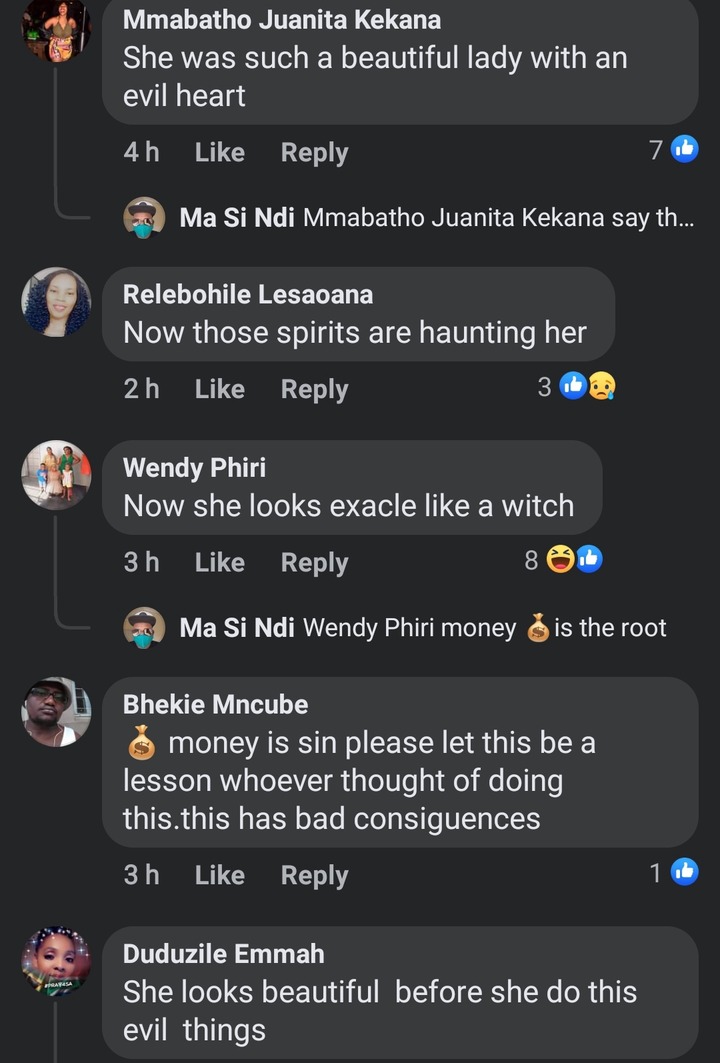 A man left many in stitches as he asked how much it cost to fix a screen, while showing off R108340

Do You Really Need To Block An Ex On Social Media After A Breakup?