You can't rule South Africa has been having troubles with the law as it pertains to foreign nationals. This is because they have continuously said that most of the crimes in South Africa are mostly committed by foreign nationals but the government has not done anything about it. As much as some of it can be exaggerated the leader of the black land first political party shadow a very interesting news article about foreigners in Johannesburg. 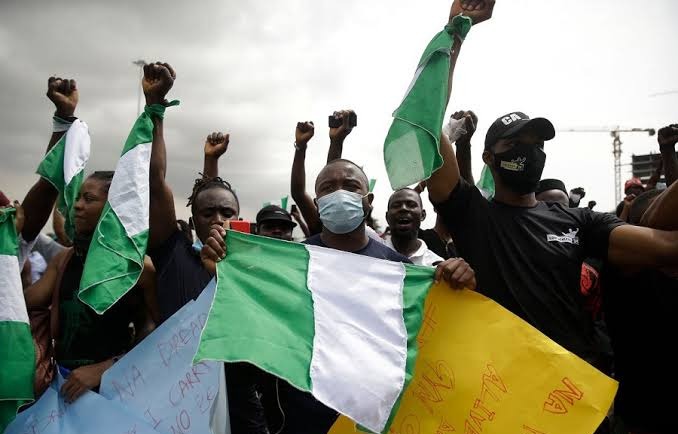 According to the article you shared it is said that about most crimes in Johannesburg that committed by foreigners. What this means is that almost 60% of the crimes that may happen whether is human trafficking burglary or anything the people involved usually foreign nationals. He was stating this to make people understand that it is about time the law changes when it comes to foreign nationals. 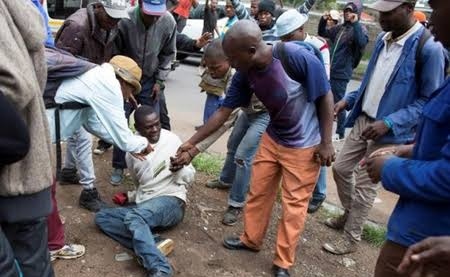 They come to South Africa and commit so many crimes that if the government would have laws to prevent this from happening South Africa would actually have fewer problems. This goes to show that South Africans are not at all xenophobic but do you know exactly what is going on in their towns and cities that they're not willing to let foreign nationals ruin it. 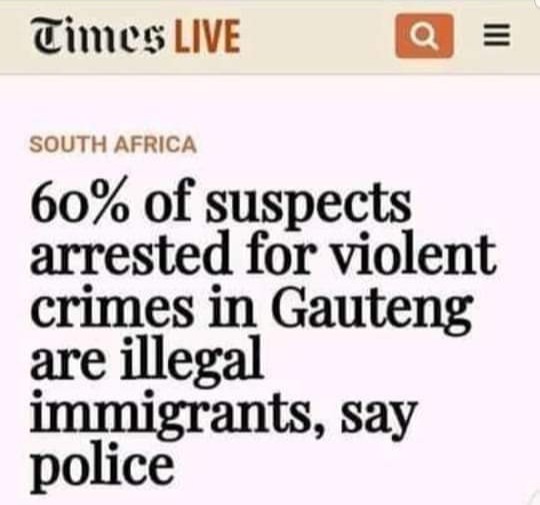 This whole case goes to show exactly why a person like Herman mashaba on in the city of Joburg. The Democratic Alliance ruining the chances of him becoming mayor means that South Africa has to continue having this high rate of crime caused by foreign nationals because of how they are not regulated. Herman mashaba seems to be the right man to be mayor of Johannesburg or at least we can see if he means good or not. 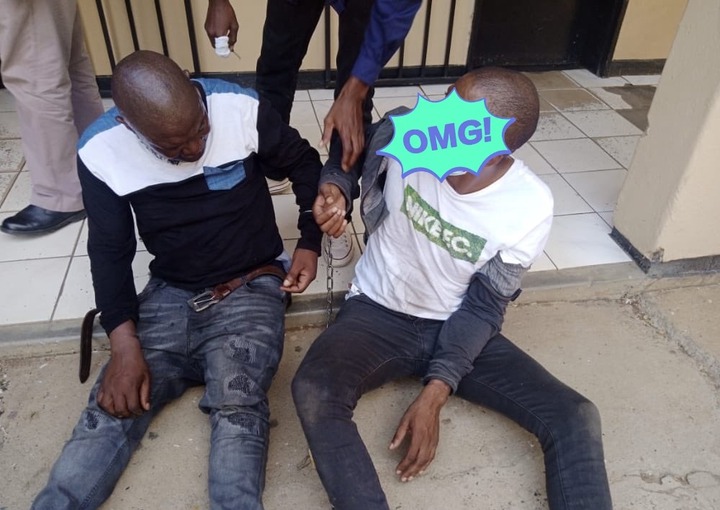 What is your take on the matter