Community in tears as decomposing bodies of children are found

On Tuesday the 7th of September 221 the nation receives some news which left everyone in the State of shock. Children should be protected and will look after but what was witnessed was something that many never expected. 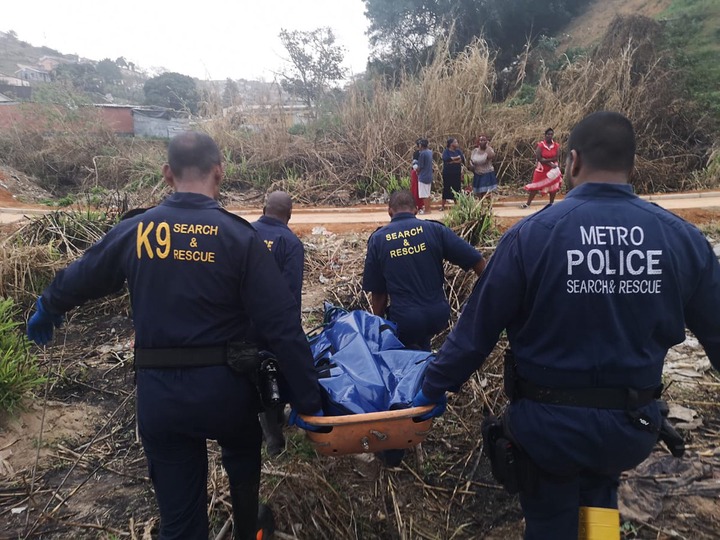 Calls were made for community members to devise ways in which they can implement to protect the future generation. The ANC government which is in power should devise ways in which it can protect it's citizens better as lives cannot continue getting wasted like what was reported by the SAfm News.

There was a report of children who had gone missing last week. Missing persons alert messages was shared of the missing children on various platforms and members of the South African Police Services spearheaded the search of the children. Residents of the Moutse community in the Limpopo Province got together as they hunted for the missing children.

After days of searching, a breakthrough was finally found but it came with some heartbreaking news. The decomposing bodies of the three children were found floating in the Mohlaletsi River in the Dennilton area outside Moutse. 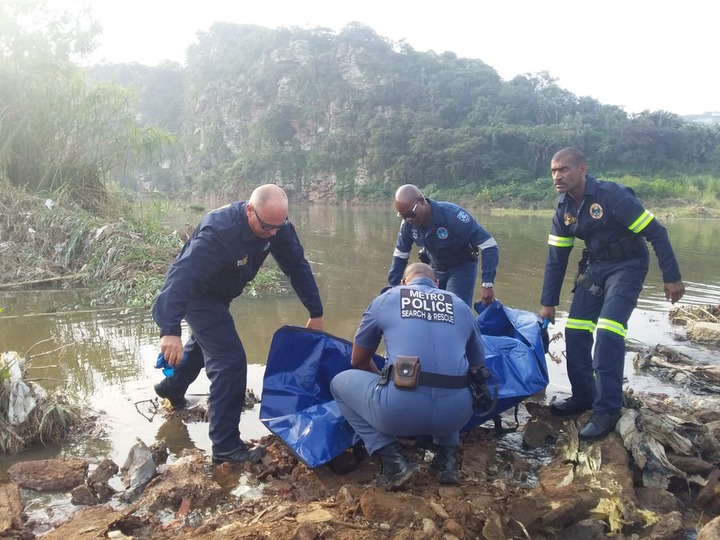 The nation was brought to tears as three innocent lives had been prematurely lost in a mysterious manner.

Some were left questioning if we are animals which can be killed willy-nilly. No one really knows what befell these three kids and law enforcement agents have began carrying out investigations. It is widely believed that it's either they got murdered and got thrown into the river or they drowned.

Three beautiful little souls got lost and who knows maybe one of them could have been a future leader? 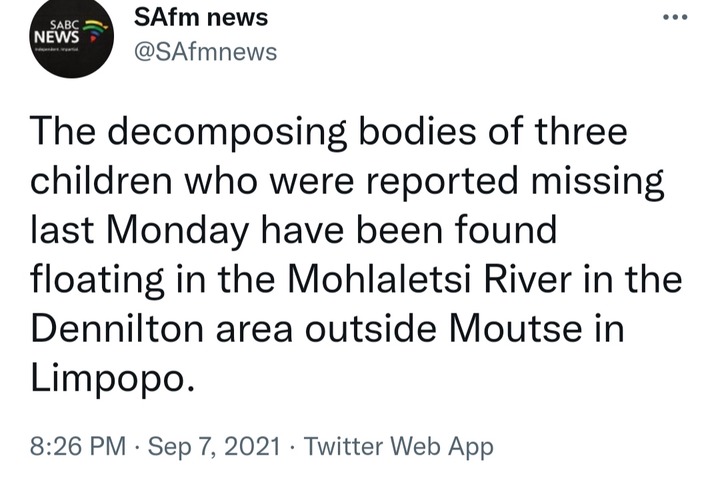 Condolence messages were pouring to the families of the deceased after the devastating message was shared. Many are just hoping that the killer would be found in the event that there was some foul play involved.