Bakeries must be investigated on allegations suggesting that Mswati performs rituals on breads.

King Mswati’s links to various companies like Parmalat and Premier Bakeries that produce food remains a huge health and religious risk to Swazis who are against the current system of governance and rituals performed by royalty.

Few months ago, Swazis across the country complained that there were noticing suspicious particles in bread produced by Premier Bakeries and there was no clear explanation or an independent investigation to ascertain the origins of these suspicious particles.

Under normal circumstances, anything consumed by the public should be clean and healthy and production companies must adhere to health standards but who will hold companies linked to Mswati accountable?

It’s true, many citizens are now beginning to exercise their Constitutional right by boycotting cultural activities because they believe Mswati has been manipulating culture to perform rituals and impose his religion on the people, however, he can easily do so through these companies that produce food locally for the Nation. 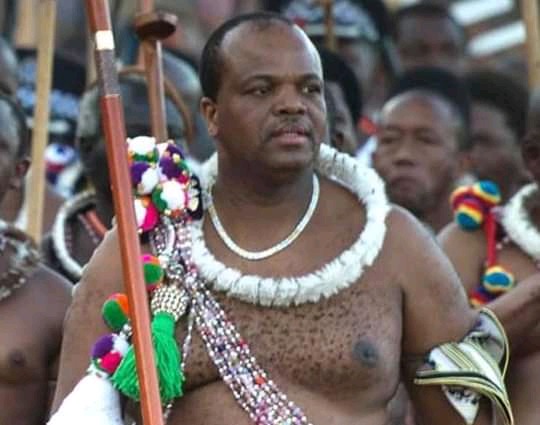 It was wrong in the first place that a Head of State who is above the law can double up as a businessman, Mswati strongly believes in performing rituals and as the situation stands, the Nation remains in danger.

We understand that some companies like Premier Bakeries invested money in building their brands but if they align themselves with a political mafia like Mswati, they must know the consequences and growing criticism directed to this dictator.

An investigation, being a process that seeks to establish facts and gather evidence will clear the name of the company regarding the previous incident where their bread was found with suspicious particles.

The Eswatini Consumers Association (ECA) must engage international investigators to investigate Premier Bakeries and produce a comprehensive report regarding the previous incident where loaves of bread produced by the company were found with suspicious particles.

It is the duty of the company to be open to the investigation because it provides food to the Nation and every Swazi has a right to freedom of religion, any suspicion suggesting that someone might be imposing his rituals through edible products is a serious matter of public interest.

As Swazis, we must speed-up the process of liberating this country, Mswati and his syndicate that include Michello Shakantu, Neal Rijkernberg and Wayne Lavendale are grabbing everything in this country.

Companies that produce food for the Nation must be monitored, we are dealing with a dictator here who is desperate to hold on to power and might do anything to save his Throne.