Due to their drive to get wealthy overnight and the economic slump and suffering that our country is experiencing, many young people are being drawn into criminal gangs.

David Kinuthia is an excellent illustration of a young person under the age of 18 who has joined a criminal organization. David admitted to Tamima on Real Talk that he began consuming narcotics at the age of 11 in 2011. When he was 17, he decided to leave Rongai and start over in a new town called Ngong. His cousin exposed him to cocaine and bhang while they were visiting Ngong, and he was eventually persuaded to join his criminal group.

Their gang's main business was car heists and the subsequent sale of stolen vehicles. David thought this was a smart move because he was getting paid handsomely for each assignment that went well. His job was to get the other group to join him and hijack the automobile after he stopped a vehicle begging for a lift.

The days of thieves, as the saying goes, are numbered. A witness to a police shooting of a relative moved David Day. To make things easier for him, they had assigned him the task of retrieving a magazine from one of their underworld allies. Police officers on duty that night suspected him and began searching him as he returned home. There he was with a gun and a magazine, and they were about to shoot him when a good Samaritan, a woman, happened to see it and begged the officers not to shoot him, but instead to take him to the police station.

As a result, David was rescued and transferred to the Jogoo Road Police Station, where he was processed and sentenced to two years in jail. After serving a year in prison, he was rescued by a social worker to whom he had recounted the whole situation and who provided financial assistance. Since becoming a Christian, David has been preaching the gospel and has undergone a complete conversion. I wish David Kinuthia the best of luck. I pray that Almighty God would help and bless you in all your endeavors. 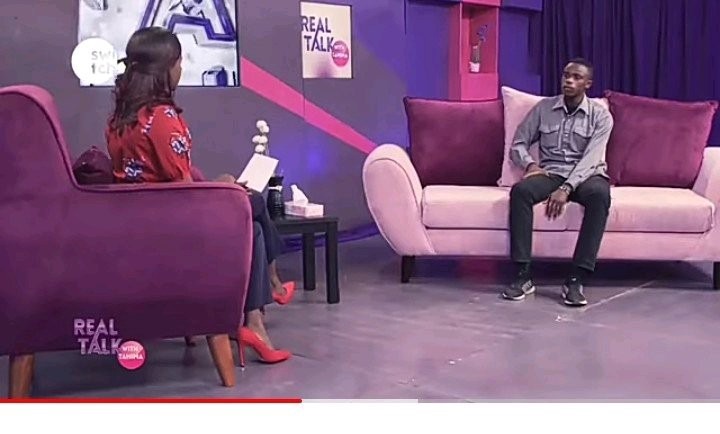 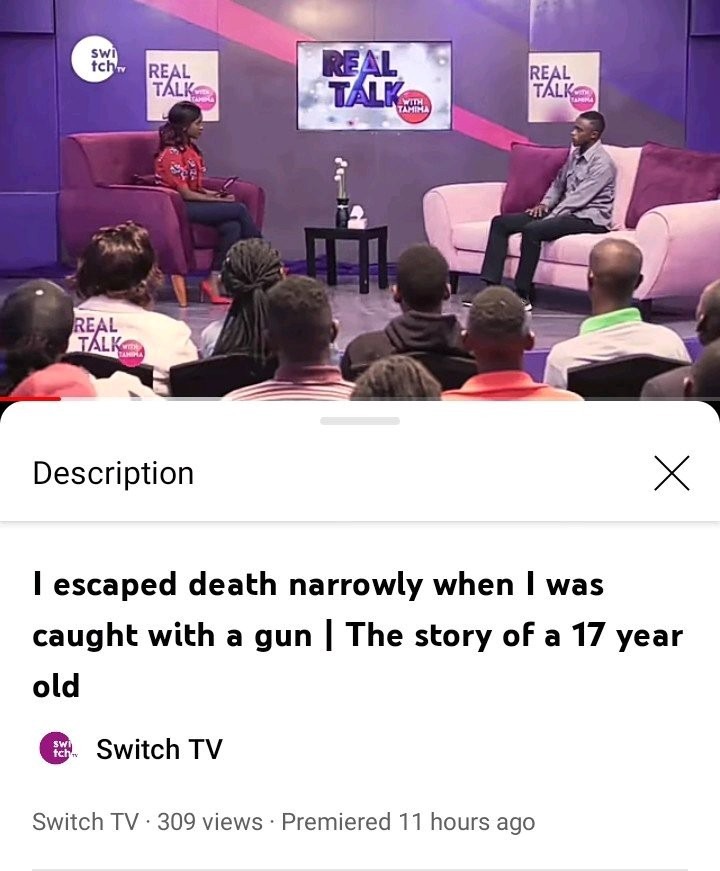 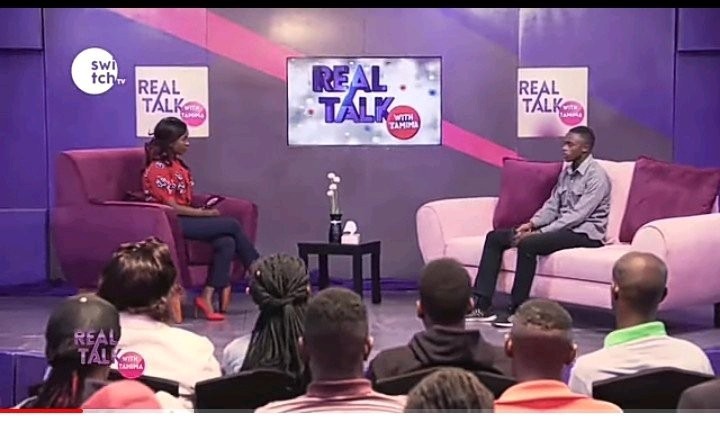 The complete video can be viewed by clicking on the following link:

Accurate loadshedding times for your area, Here's how to get it. Opinion.