For the first time ever South African are now having access to data that shows how the South African Police Service members are interacting with the citizens. On average, police in South Africa kill someone every day. The viewfinder has now published the police watchdog’s database on these killings, a total of 3 198 along with other complaints of corruption and police brutality between 2012 and 2020.

The total number of killings by police registered since 1997, when post-apartheid record-keeping began, quietly surpassed 10,000. The system can also show which police stations have the worst record for example In the period covered by the data, for instance, police in Mthatha in the Eastern Cape were reported for 29 killings. 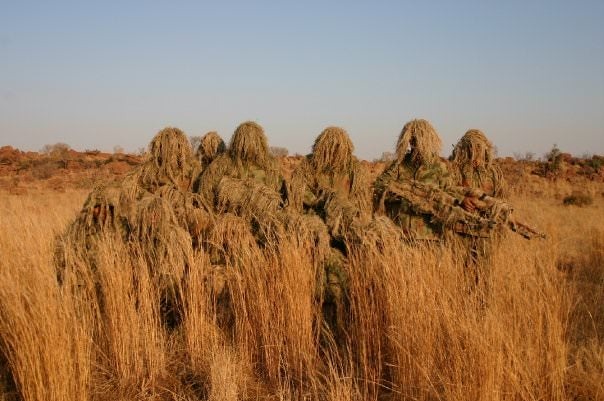 While Tembisa has the highest number of people who died in custody (21) Police in Phoenix in KwaZulu-Natal were implicated in 27 torture cases and more than 200 assaults. Out of 47,984 complaints made against the police officers, only 200 cases resulted in the officer being dismissed and 300 resulted in criminal prosecution and sentencing.

Viewfinder’s reporting has revealed that problem officers often go unpunished because of the failure of SAPS’s internal disciplinary mechanism to hold them accountable. This is often the case when a police officer stands accused of murder, a quick look at a prior service record shows that the majority of these officers involved in these killings have a long record of assaults and abuse of power which escalated over some time. 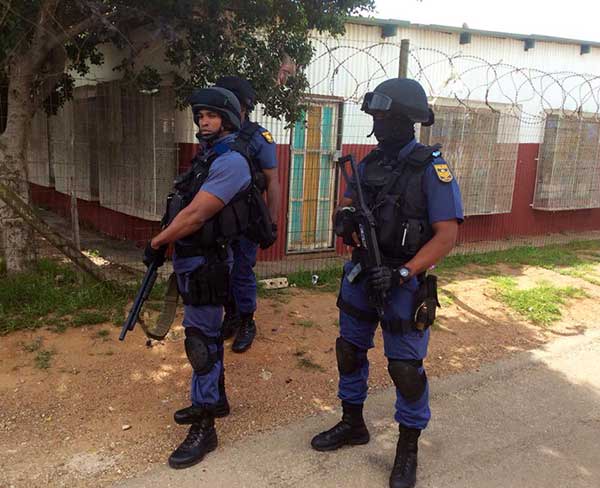 On 6 February 2020, 36-year-old Adam Isaacs lay fighting for his life on an operating table at Cape Town’s Groote Schuur Hospital. He was suffering from kidney failure that was a result of police torture after he was picked up by soldiers and the police officer on suspicion of having an illegal firearm. They stripped him to his underwear and beat him for hours while they drove him to different locations and interrogated him about the whereabouts of a firearm.

A few days later Isaac was dead due to liver failure but the police officer who beat him on his liver had three prior reports against him. One he was let go with a warning and the other his superiors even supported and the third one he was just acquitted when he was found guilty through to disciplinary process.

Touching message from the one and only Gogo Skhotheni