Police found the suspects carrying bags with over R56 000 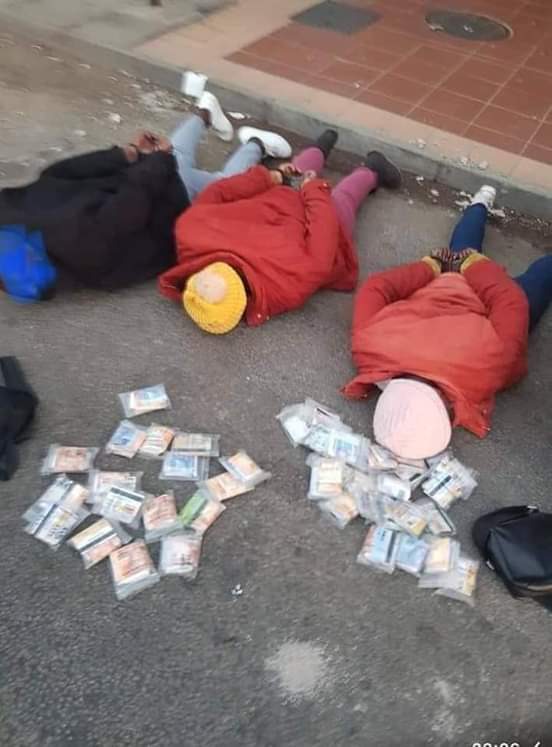 SAPS arrested three suspects after they were found with over one hundred SASSA cards and R56 000 withdrawn cash. 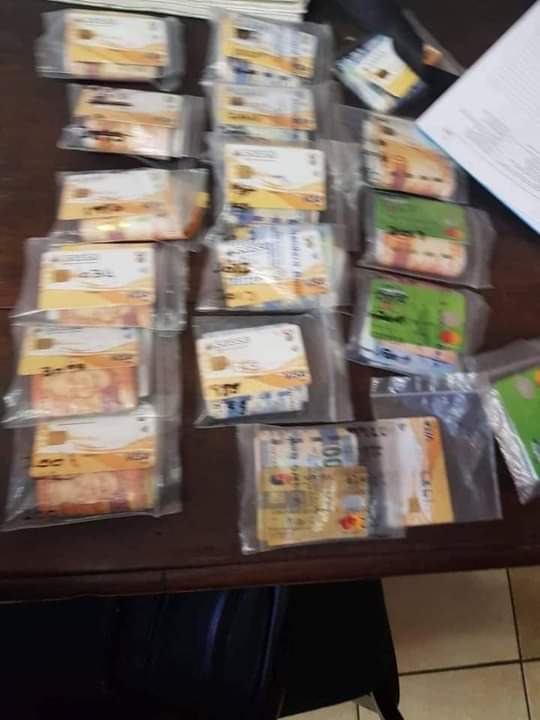 The three suspects were seen withdrawing cash from several ATM's in Polokwane CBD by a member of the community.

Police were alerted about the three suspects, and they responded to the said adress. Police found the suspects carrying bags with over R56 000 withdrawn from several ABSA ATM's. 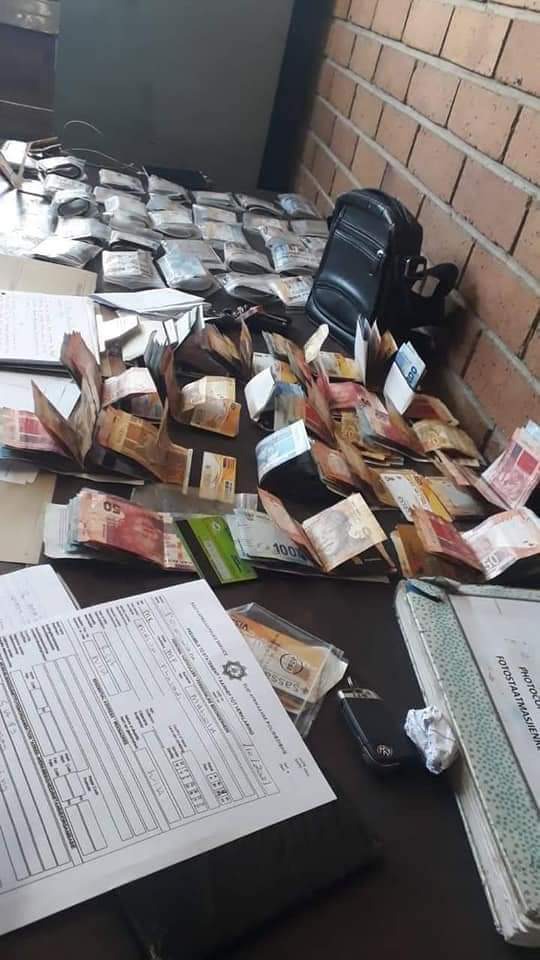 The Police seized a vehicle, cash and more than 100 SASSA cards.

In 2018 VBS Bank collapsed following a spate of corruption, fraud, theft, racketeering and money laundering,[198] and claims totaling R1.5 billion were submitted to the liquidator. Deposits of 14 municipalities which were all illegal in terms of the Municipal Finance Management Act (MFMA) were affected. The largest were a R245 million deposit by Fetakgomo/Tubatse Municipality, and a R161 million deposit by Giyani Municipality. By November 2020 some 411 retailers, stokvels and funeral homes have also submitted claims totalling R322 million.

The Banking Risk Information Centre (Sabric) indicated that credit and debit card fraud increased by 20.5% between 2018 and 2019, and the perpetrators manage to bag hundreds of millions annually. Cloning (or skimming) of bank cards at filling stations, toll gates, ATMs and restaurants is a recurring problem, while sim card swopping is one of several tactics employed by thieves to change PIN numbers and get access to client accounts.

Banks have converted their cash handling and transactions to electronic means, ATM's and independent cash-in-transit services. Traditional armed and violent bank heists have consequently reached low levels, with none recorded in the year ending March 2020.

In Shock| Police Have Been Robbed At Gunpoint, This Is What Happened

Shockingly bad service at Home Affairs as queues begin at 2am