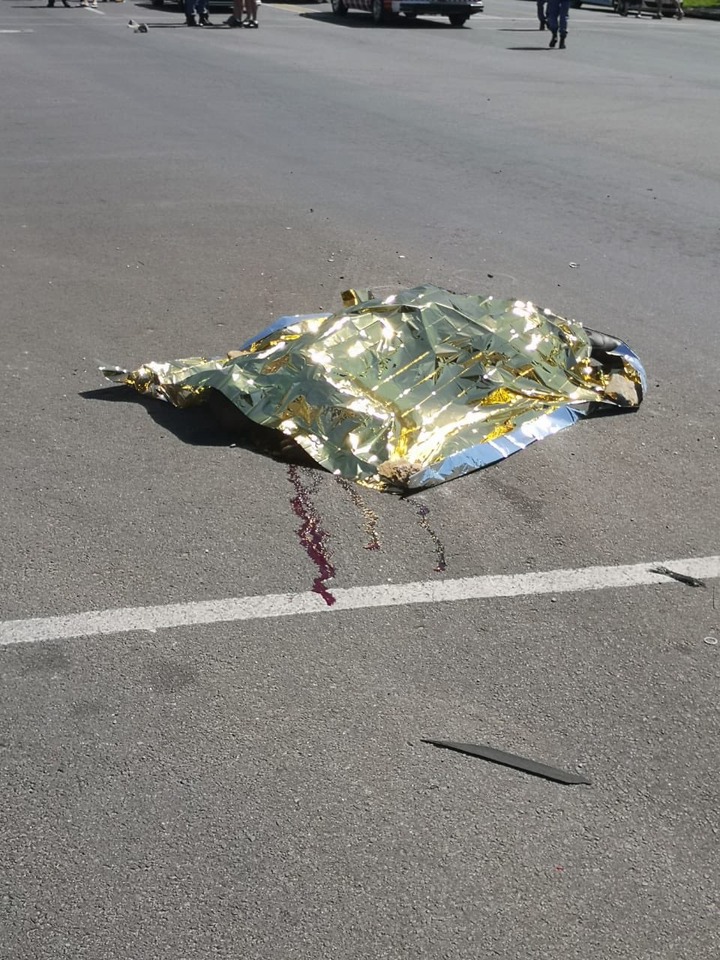 Residents of Makause informal settlement in Germiston, Ekurhuleni, woke up on Monday morning to find bullet-riddled bodies of seven people at different parts of their settlement. Various social media posts from eyewitnesses say that the bodies were seen lying in the middle of the road, which were blocked off and traffic diverted.

According to information communicated by Spokesperson for the Gauteng police, Colonel Kay Makhubele, there was a shooting in the morning at the informal settlement. When the shooting ended, people came] ut of their houses and they saw the bodies. Makhubele says the motive for this gruesome attack is not yet known as they are still investigating. 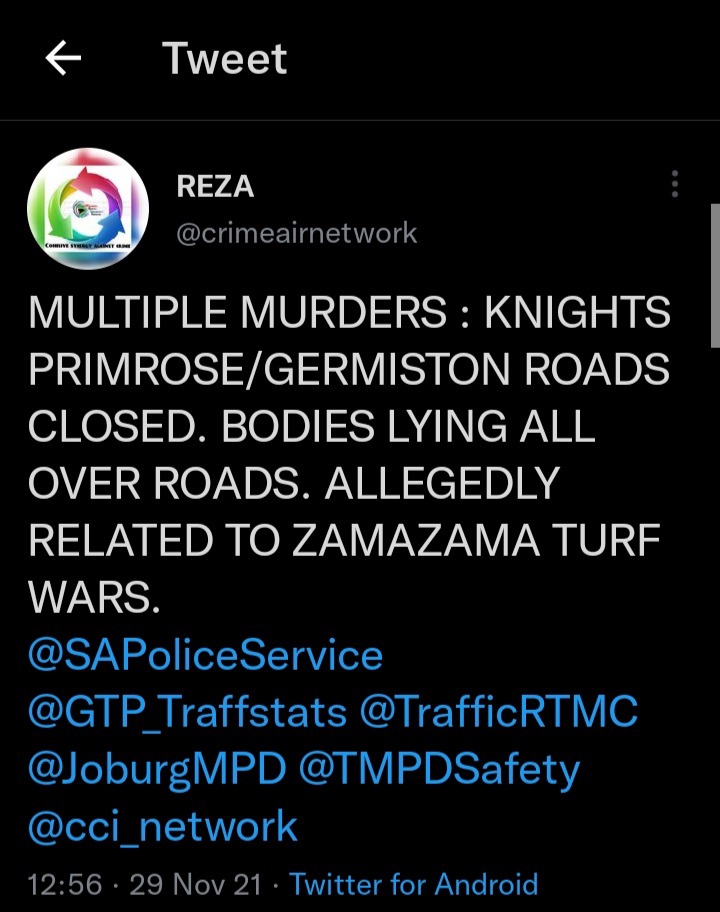 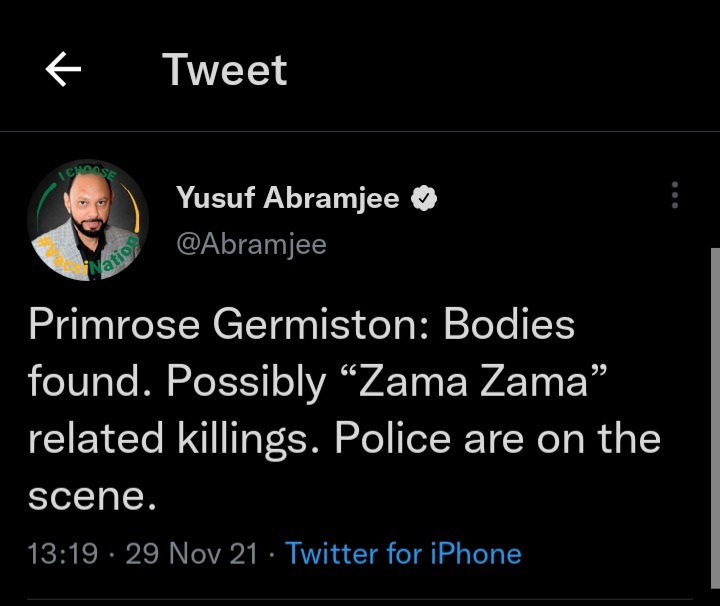 According to residents of Primrose, that place is very dangerous. One Twitter user says he once visited his uncle in that area and he never slept a wink the whole night as gun shots were exchanged outside. "When I ask him like what is happening, he was like we live like this here every night," the Twitter user said. Some suspect the shootings could be linked to illegal miners as some parts of Ekurhuleni have, in the past few years, seen warring factions of illegal miners shooting and killing each other in Ekurhuleni. Although the Police Spokesperson said the motive behind the shooting was not yet known, many are certain it is related to illegal mining. 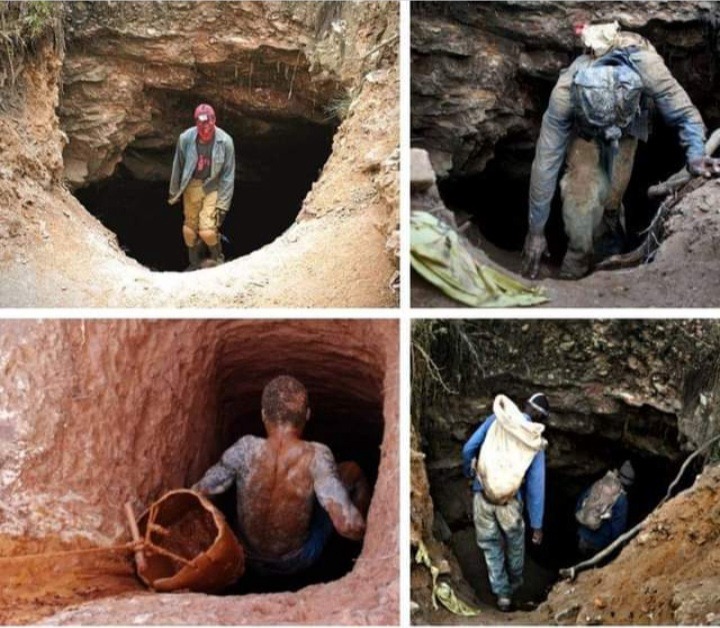 Illegal mining is a serious issue in South Africa. Around 30 000 illegal miners work in and around thousands of disused and active mines across South Africa. These illegal miners – known as Zama Zamas – are organised by criminal syndicates, and cause considerable financial losses and security headaches to established, publicly listed companies. Clashes usually arise between different Zama Zama groups and they usually end deadly. 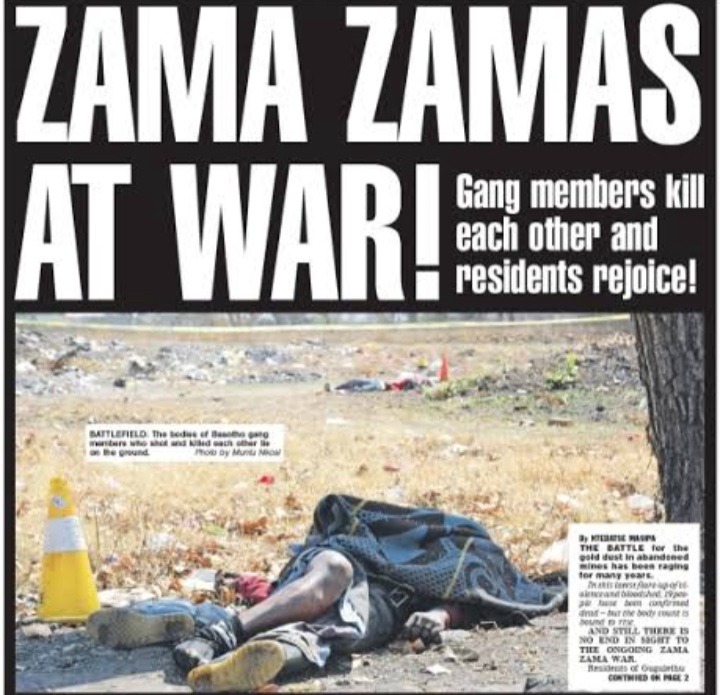 Illegal miners in South Africa makes a lot of money but it is very dangerous dangerous. Last year, fear and panic gripped the community of Matholeville after nine zama zamas were killed in a deadly attack in the West Rand township in an alleged turf war over control of disused mine shafts.(Source:https://www.sowetanlive.co.za/news/south-africa/2020-02-03-killing-of-nine-zama-zamas-spreads-fear/)

Most Zama-Zamas are recruited from Lesotho, Zimbabwe and Mozambique. When they clash over control of closed shafts, they kill each other.