Danielle Coetzee was only 14 when she disappeared without trace after fleeing her home due to a traumatic event.

Now more than a decade later at age 25, the young woman has been found thanks to the determination of her mother and the organisation Track n Trace. She is set to meet her mother on Monday.

In November 2011, Danielle hitchhiked with three truck drivers to make her escape to Cape Town.

In an exclusive interview with the Weekend Argus, Danielle said she had attempted searching for her mother but eventually gave up hope. 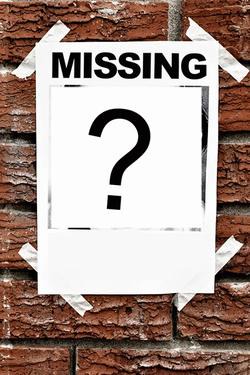 The young woman was found living in a makeshift structure in a bush in Goodwood.

For weeks, Chaz Thomas searched for the young woman after being contacted by her mother, Patricia Huisamen, who took to Facebook a month ago, making an appeal to find her daughter.

The group, together with Huisamen, said they met many obstacles during their search and were called scammers on social media when they requested funding for transportation for the mother, who did not have the financial means to come to Cape Town.

The Weekend Argus was in contact with Huisamen and Track n Trace after leads were being followed by people who alerted them that they believed Danielle was living on the streets in Cape Town. 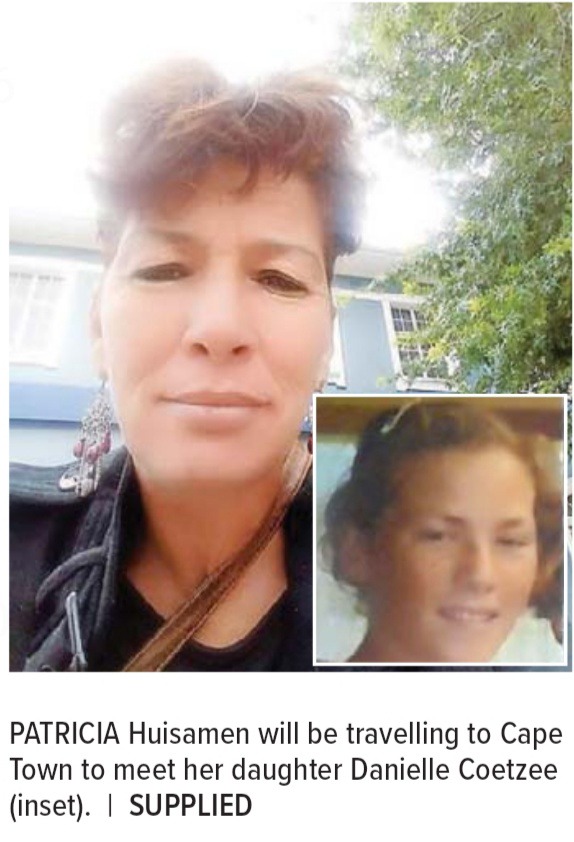 On Thursday, Thomas and her team hit the road again and carried out an investigation after being informed where they could find her.

Armed with the photograph of Danielle when she was 14 and intimate information about her family, they knew they had struck gold.

“I showed her the picture of herself and her biological father and brother and she began to cry,” said Thomas, who had to trek through a stretch of bush before finding Danielle with her dogs.

Danielle was dressed in a black tank top and pants and was encircled by her dogs.

“I told her you still love dogs, Wollie your dog is waiting for you. She asked me if Wollie was still alive. I told her I recognised the scar on her face which had been left by a dog bite and she showed me another. I put her on the phone with her mother and her mom was in tears, screaming her name. 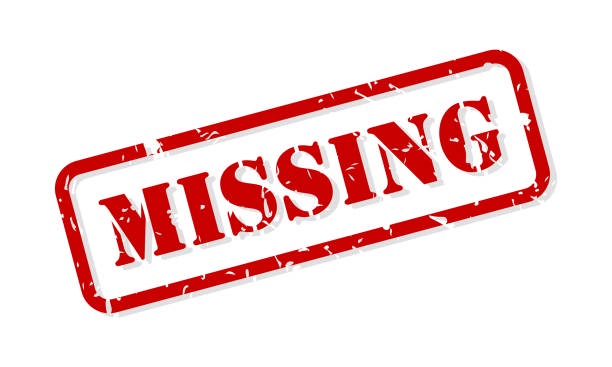 “Danielle cried after the phone call and I told her she would be meeting her mother on Monday. All along, I asked for God to guide me, to tell me when is the right moment and we thank God that we found her.”

Thomas added that Danielle shared extracts of her life and details, explaining how she had left home, hitch-hiking with truck drivers.

“She opened up on the reasons why she left, but that is confidential information,” said Thomas.

“We will provide assistance to the family where we can and we have private donors who will bring the mother to Cape Town. She said she had hitchhiked to Cape Town and was now living with her husband.”

Danielle said she was relieved to have been found. She is expected to disclose details later. 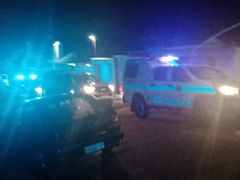 “I tried to find my mother and when I could not get her, I gave up hope,” she said. “I am relieved that I have found my mother.”

Huisamen said she was overwhelmed and recalled events of the day Danielle went missing after walking her dog.

“It was around my birthday in November and I had bought Danielle a white dress,” she said.

“She took her dog Wollie for a walk and had my cellphone with her. The dog came back but not Danielle and she had my cellphone. When I tried to call, the calls were rejected and later put off.

“I continued to search for her and also approached the police. I decided to try Facebook again. I am so overcome with tears, I was prepared to hitch-hike to Cape Town. I felt like I was dreaming, this was a moment I was waiting for since the day she went missing.

“I am so grateful to God, to Track n Trace and everyone, I have no words.” 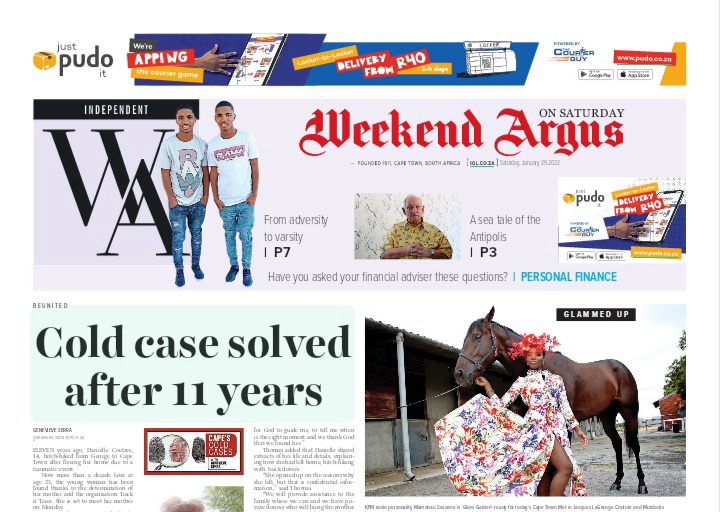