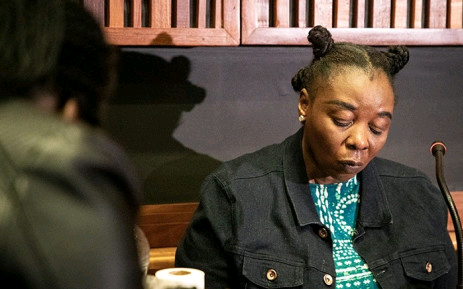 According to her cellphone records, Rosemary Nomia Ndlovu called two hitmen to kill seven of her family members, but since one realized that she asking too much off them because of the gruesomeness of the killings.

They had drawn a line when she asked them to murder her 80-year-old mother at her home, and recently when she wanted to murder her young sister along with five of her children and this is something that would have captured the attention of the media if it was successful. 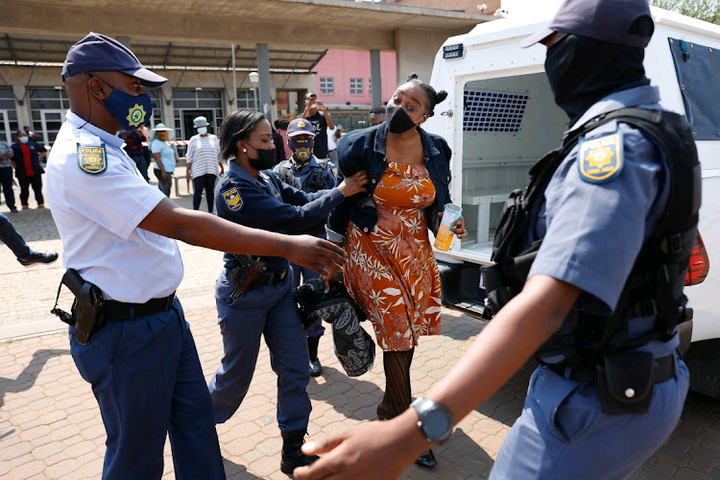 The records showed that in a single day, Ndlovu called one of the men ten times, it is unclear what for but it is not hard to think that this could have been concerning the murder of her family members.

In court she acts as a very emotional person, but she is accused of killing six people that she has denied killing for the purpose of benefiting from the life insurance pay out.

Despite cell phone records between Ndlovu, Kunene, and Mkhize, the former Tembisa policewoman doesn’t want to admit to calling them several times around that period and this is lot a good sign because it shows that she is prepared to deny everything despite evidence being presented against her.

She said that she has never phoned Mkhize unless if he was with Kunene, she further went on to say that the hitman would use Kunene’s phone to call her and that is the reason why there are records not her calling him but the law enforcers are not disclosing how long those conversations lasted for. 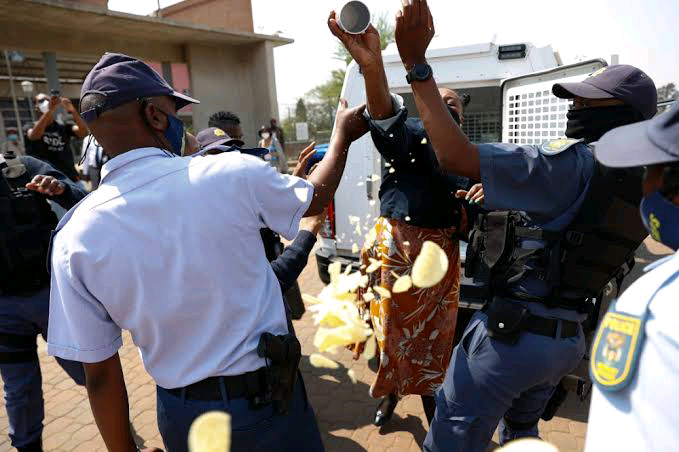 A crying Ndlovu said that she was arrested in the presence of both Kunene and Mkhize at a taxi rank in Bushbuckridge, she asked why she was being arrested because she was accompanying him to Bushbuckridge to see a traditional healer.

Hitmen often use traditional healers to give them the strength to face murdering people and not make their souls haunt them in the long run, so the visit to the traditional healer is something which brings a lot of suspicion considering the fact that the murder of her family members is concerned. 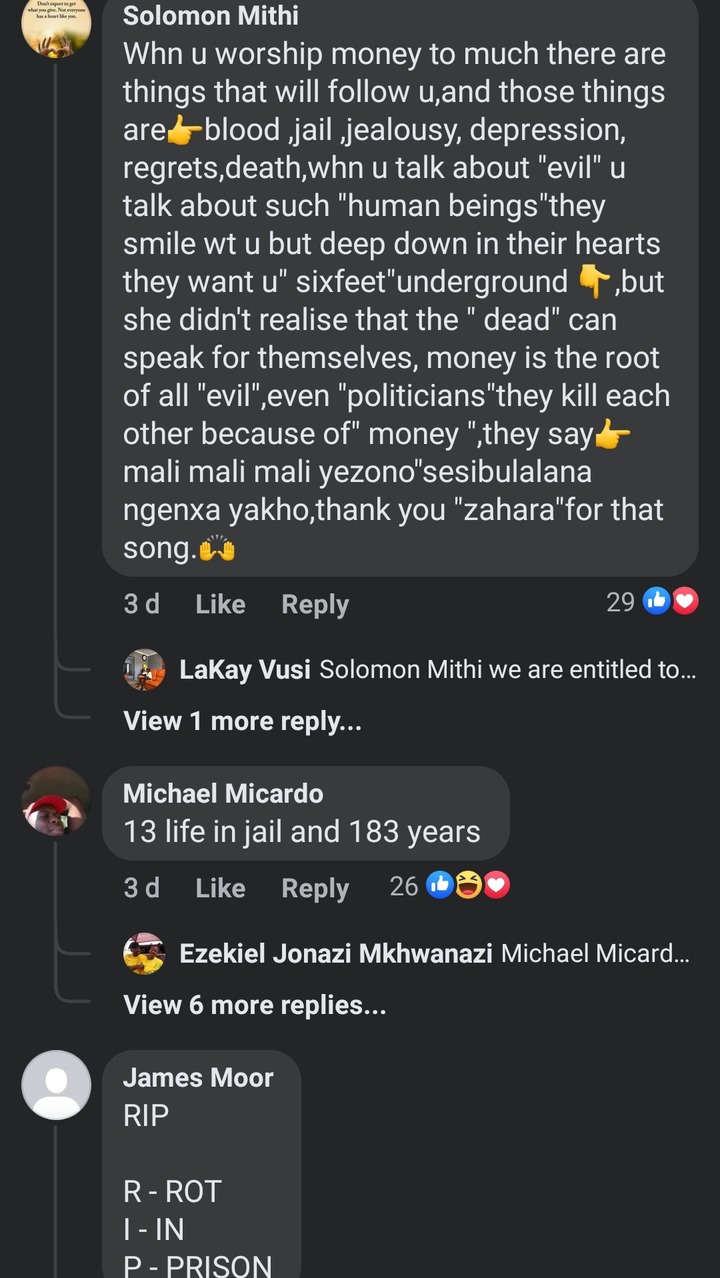 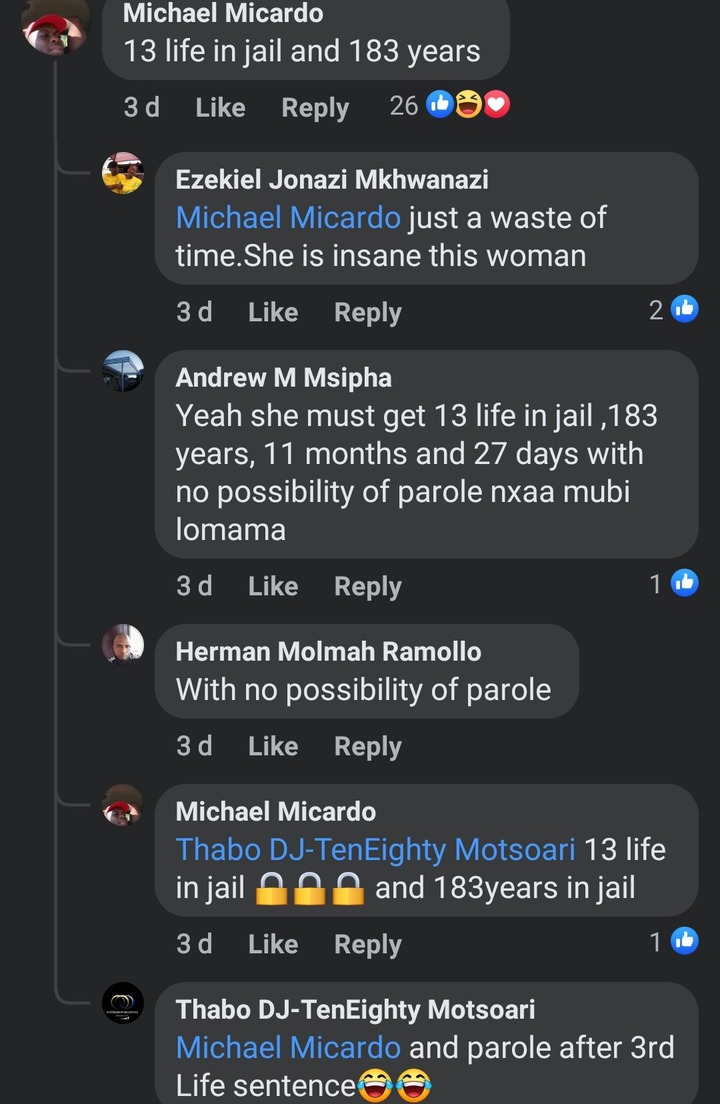 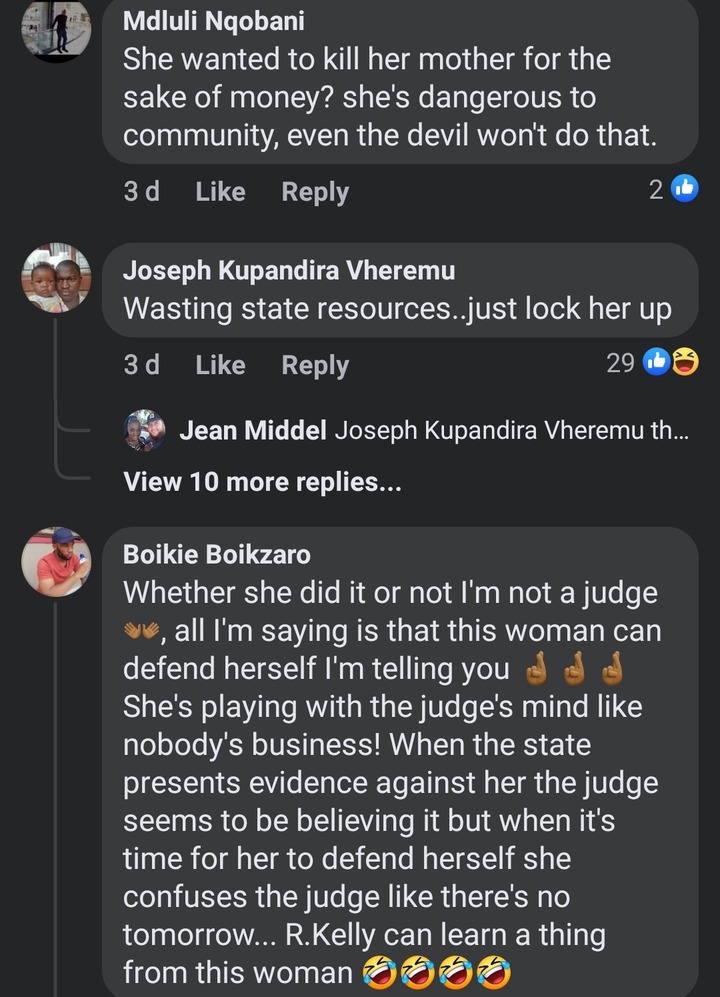 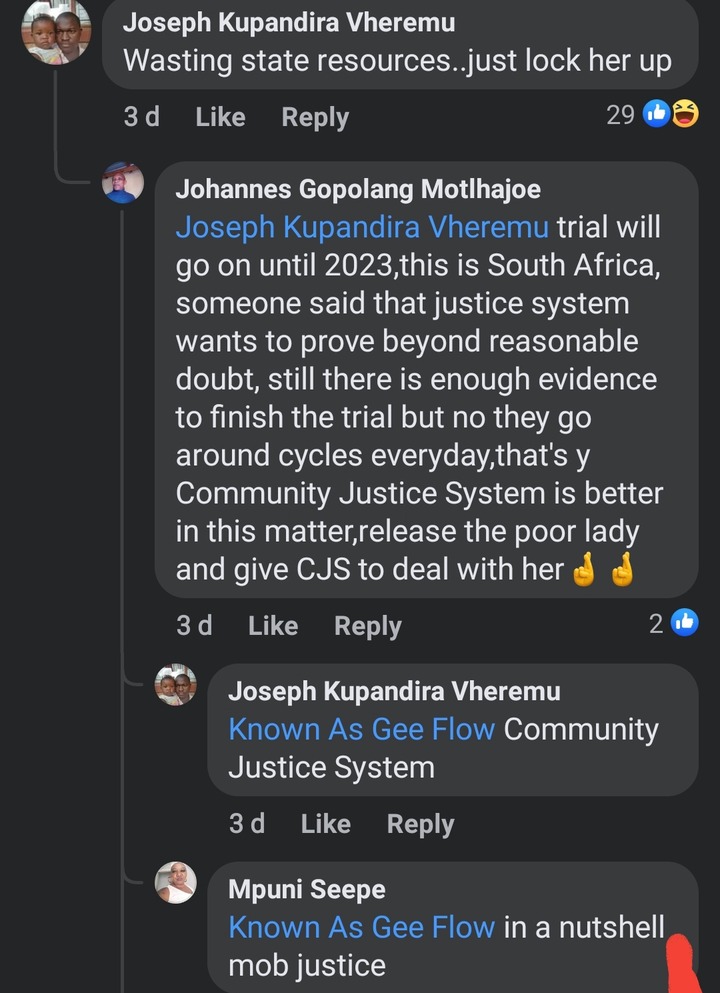 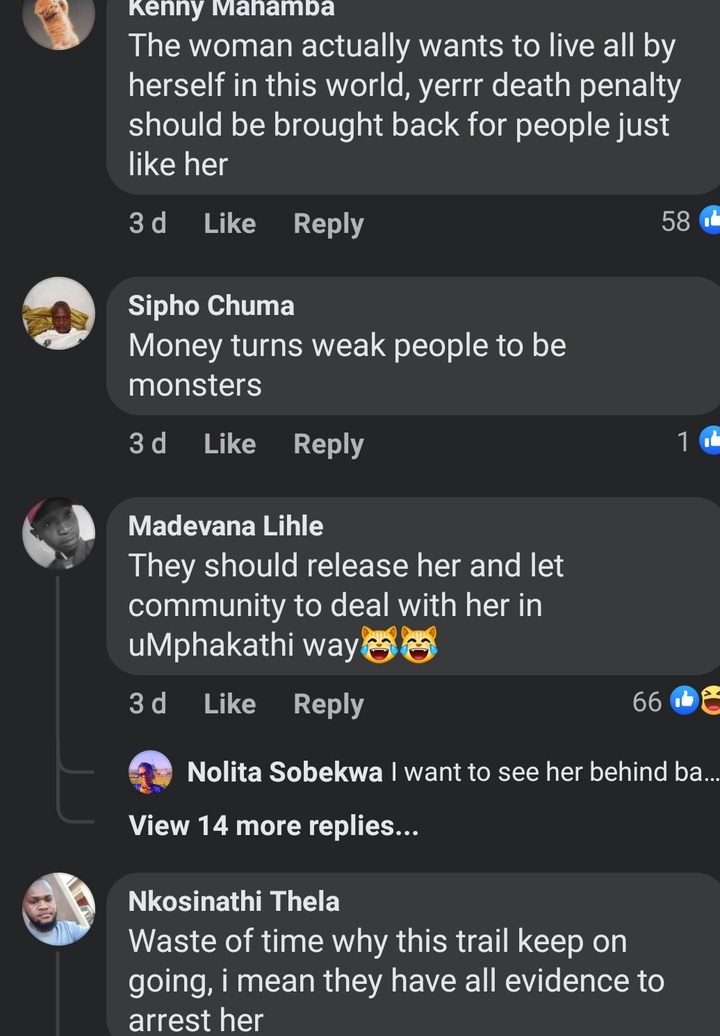 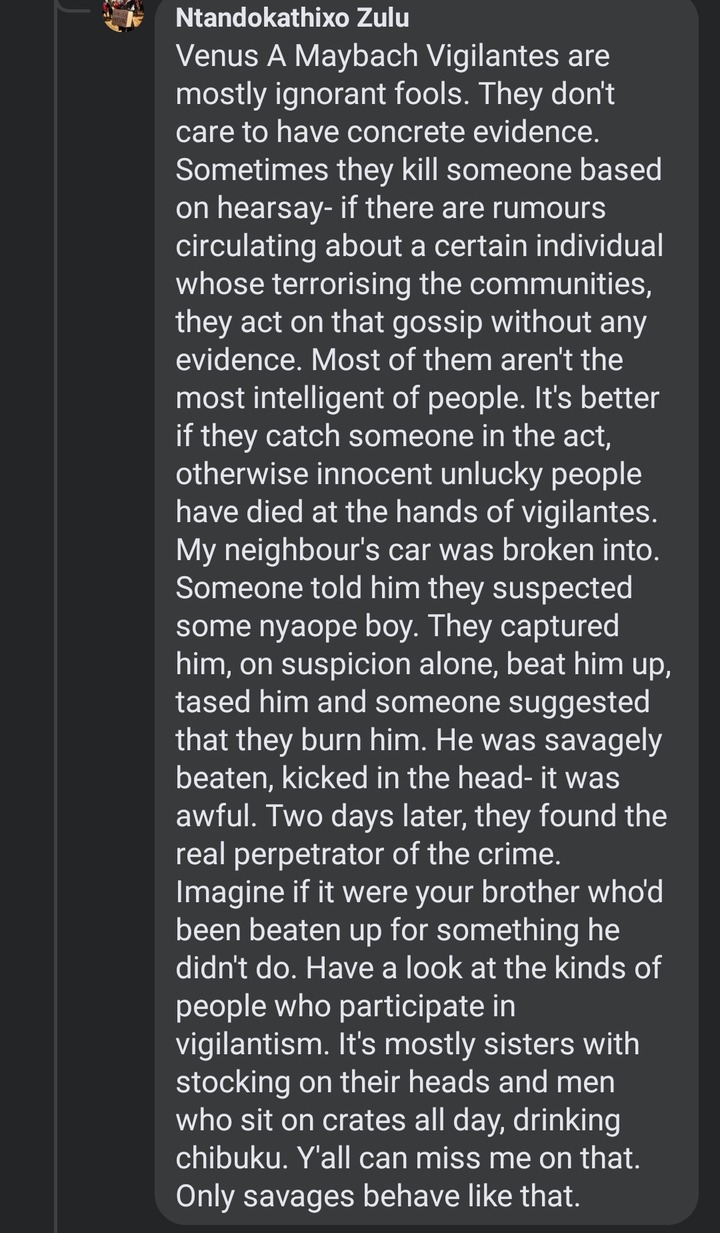 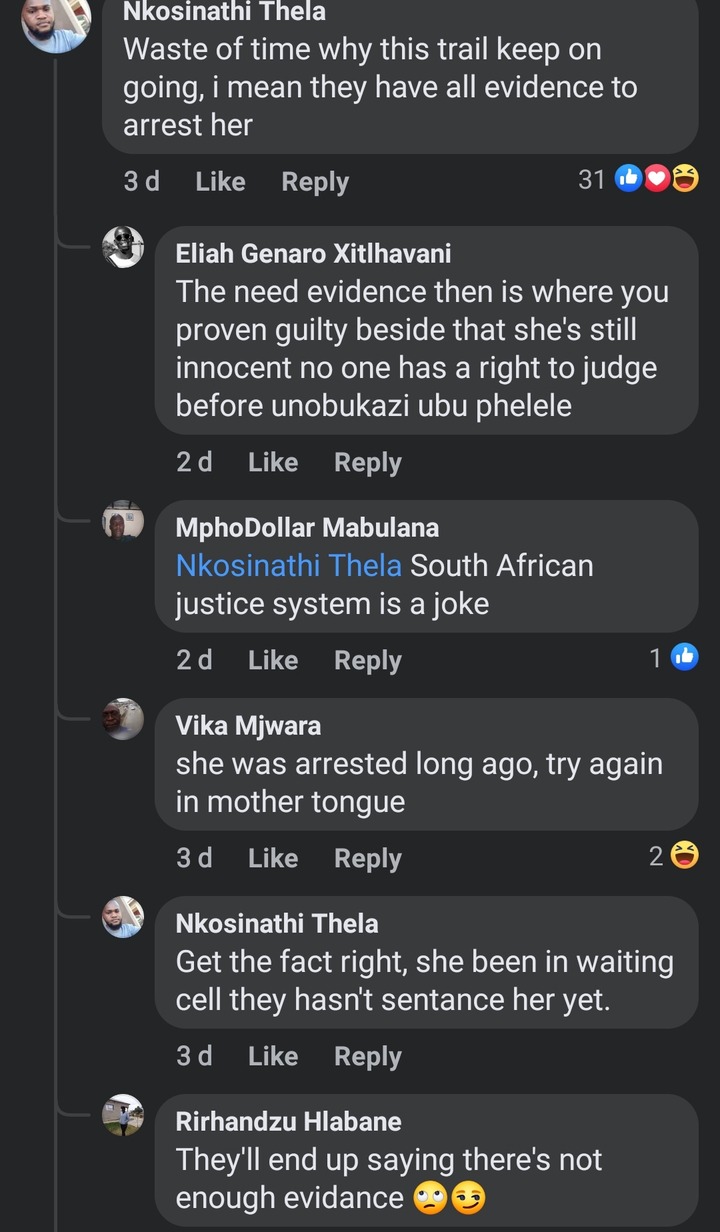 Lekau Fears For His Life, Here's What Happened