Finally, This Proves That Rose Mary Is not Crazy but Was Pretending [Opinion]

The whole of South Africa was in shock when the whole story of the killer cop that took the lives of 6 people in order to claim life insurance money came out. Something like this has never happened in South Africa before and it proved that there are evil people that exist within the nation. 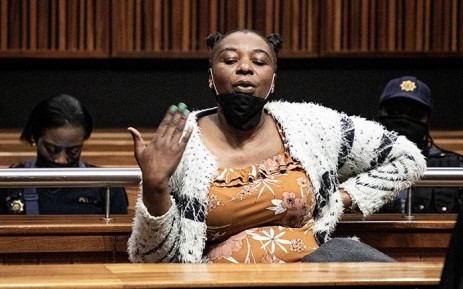 On her first day of court, she was very theatrical in her mannerisms. Many people had thought that she was actually mentally disturbed and maybe she needed to undergo psychiatric evaluation. This however did not last when she appeared in court on Monday the 20th of September. 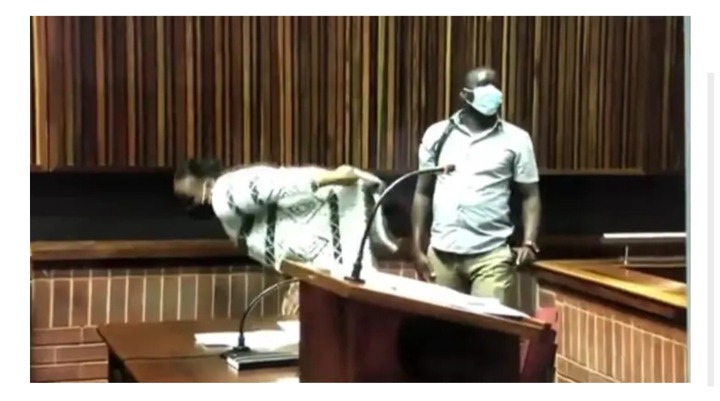 It was obvious to most people that know the law to see that she was manipulating it in order to get a less strict sentence or to never be convicted at all. It is said that people who are mentally ill in the country should get less harsh sentences as half of the time they did not know what they were doing. She however forgot to pull the act when she was chained in shackles on Monday. 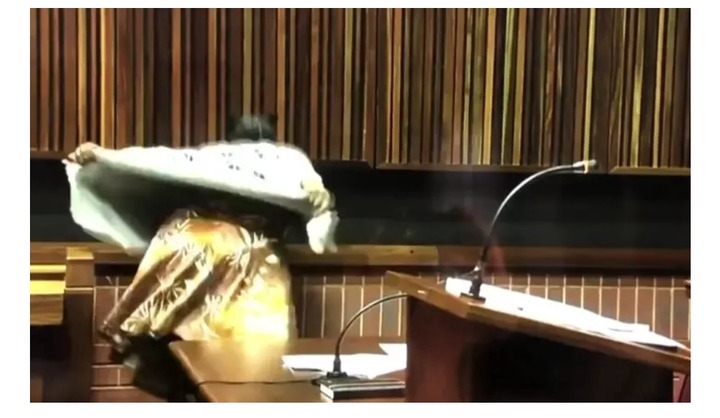 If she was indeed a mentally unstable woman, she would have still pulled the usual antics even with her legs chained. This time around, she acted 100% normal. This proves that she just chooses to go crazy and it is not a mental condition she cannot control. 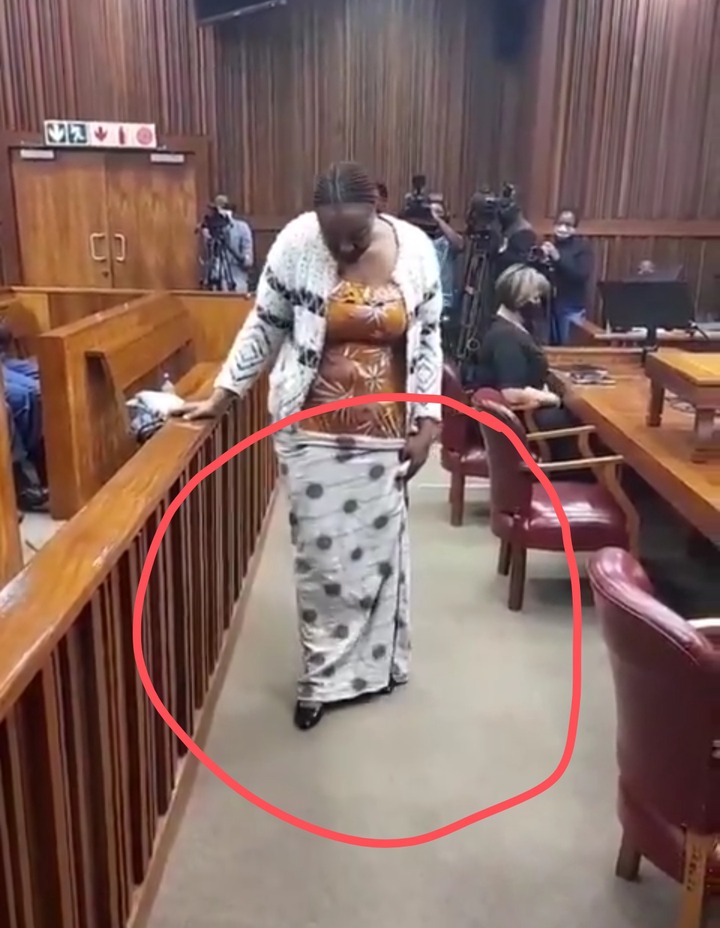 The government needs to even punish her for throwing such antics in a respectable courtroom. As a former cop, she should be aware of the fact that there are consequences in making fun of the law and one of them is an extended sentence. More years should be added to a sentence when she is eventually found guilty.

What is your take on the matter? Do you think that she was also faking her craziness?