The harrowing experiences of Gender-Based Violence victims have left many people doubting the South African judiciary system as many women have died at the hands of their lovers who ended up getting a lighter sentence which they did not deserve. The police capacity to combat, investigate and prosecute the crime committed is directly linked to the rise in the scourge of Gender-Based Violence. 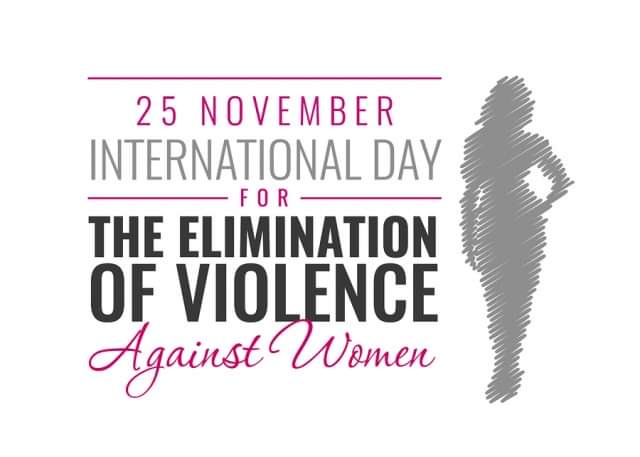 The level of violence against women, children, the elderly, and other vulnerable members of society has reached epidemic proportions. What happens to the perpetrators? Where is justice in a country that prides itself on being the author of the most progressive constitution in the world? A country that cannot defend its most vulnerable citizens suggests that it is in a serious moral and ethical crisis.

Pregnant Cavanna Smith was shot and killed allegedly by her 25-year-old boyfriend Kwanmaine Travion Boyd in Houston. According to reports, Smith told one of her friends that Boyd kidnapped her and shared her location with her friend where she was found dead. 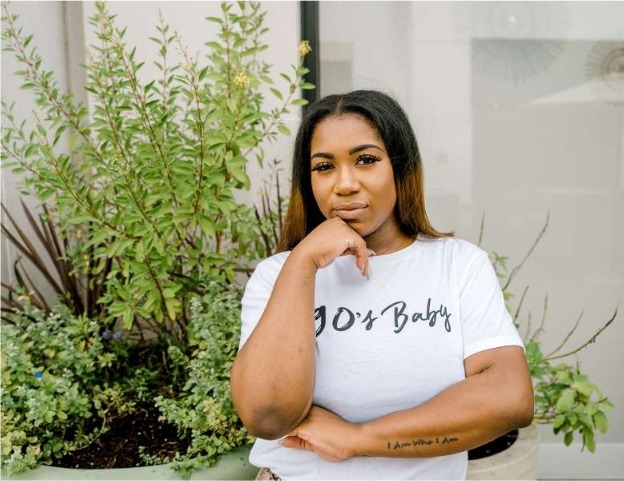 Brittany Wilson, Smith's sister, said that she went with the victim to do an ultrasound when a gynecologist confirmed her pregnancy. Wilson class that Boyd was not happy because he already has four children which he was paying child maintenance for. 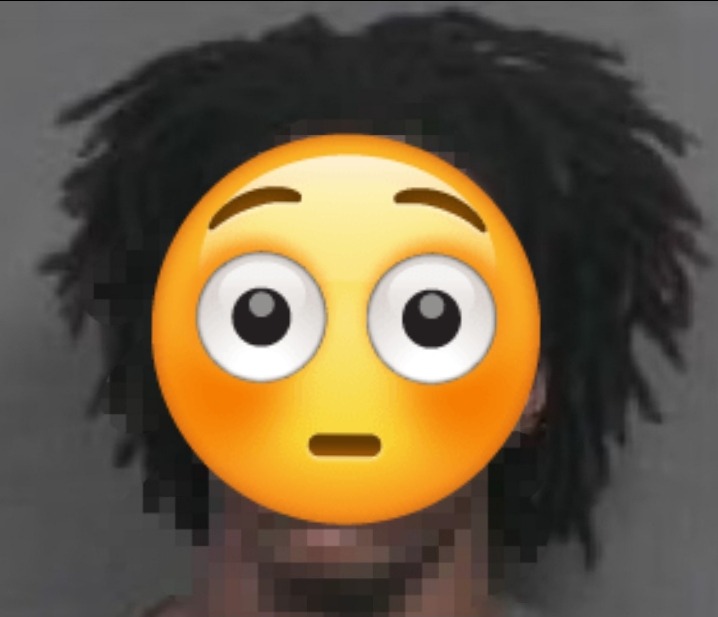 On the day that she saw Boyd show him the ultrasound, he allegedly refused to allow her out of his car, but took out his gun and shot her. Thereafter, he fled the crime scene but was caught by the police and was charged with murder.

Although this did not happen in South Africa, the masses are touched by the story as South Africa is one of the countries that is facing femicide and Gender-Based Violence. According to the masses, this man should have taken the necessary precautions to prevent impregnating a woman if he did not want any children.

Restoring the rule of law and justice is going to be hard after all these commissions that don't bear fruit and fail to prosecute the guilty. Our leaders, politicians, and parliamentarians have snubbed the legal system so much there is very little room for effective policing and prosecution. Victims never get justice.

Offenders of such crimes against women should get a hefty sentence. It is a state of emergency. The need for a wholesale overhaul of the justice and law enforcement systems is urgent.

The solution is to have the right people in the system, police stations, courts, government departments, hospitals, schools, and the likes.

3 Fruits You Should Consume To Enhance Sperm Count And Motility