Old people went back home empty handed at Nhlazuka, Midlovo after they were attacked by a group of thugs dressed as izangoma (witchdoctors) who shot and killed a police officer before running away with pension cash.

Reports revealed that the suspects shot Sergeant Themba Chonco (33) who died at the scene, they then headed to the post office where pension beneficiaries were busy receiving their payments. The suspect stole all the money that was going to be offered to old people. 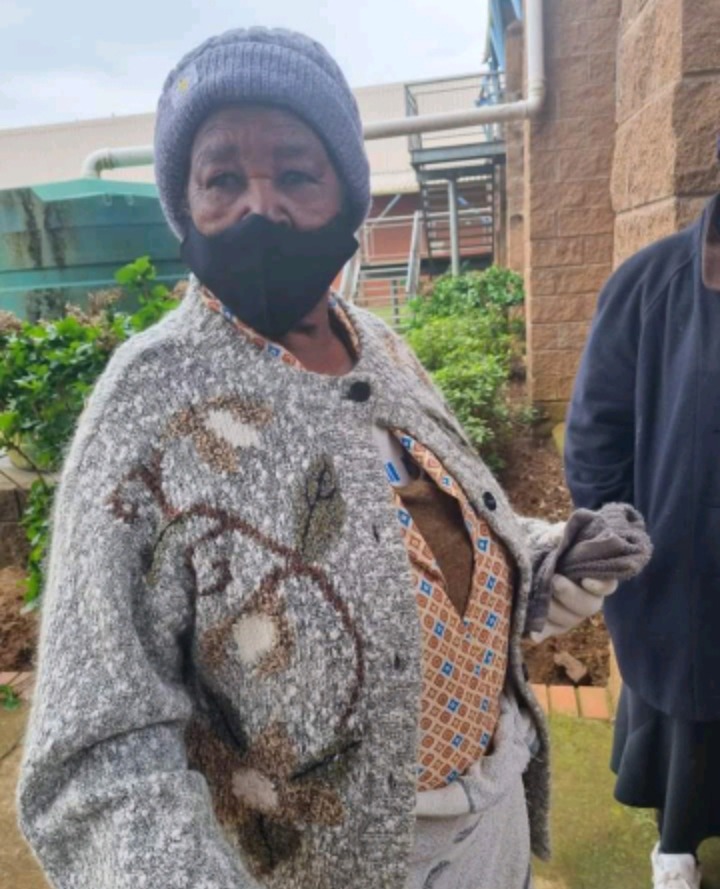 At the scene of the incident people were still shocked as they said this was the first time such a thing occured. Old men and women who were at this centre's premises kept saying these thiefs should have taken away the cash and never killed the police officer.

It has been reported that Serg Chonco lived at Nhlazuka area and her mother Ida Chonco who was present at the scene said she can't believe what has just happened.

'The boy died a few minutes after he had come to greet me. He told me he has to be busy with some work at the place where he was shot at. 5 minutes after we separated, we heard gunshots. The security guards told us to freeze and that there's a robbery going on. As soon as we were leaving, we were told that a policeman has been shot dead. My son came to greet me but now it seems clear that he meant to say goodbye. He was the only one left among his brothers, he was a very kind child. We had just celebrated that we have a police officer in our family not knowing that he will only work for such a short time .