Drugs are suspected after six of the were killed in Umlazi, parents speaks out. 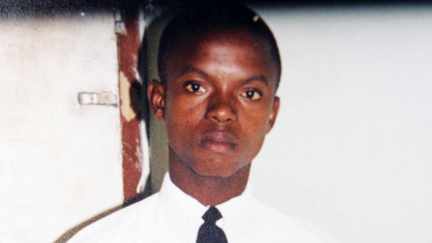 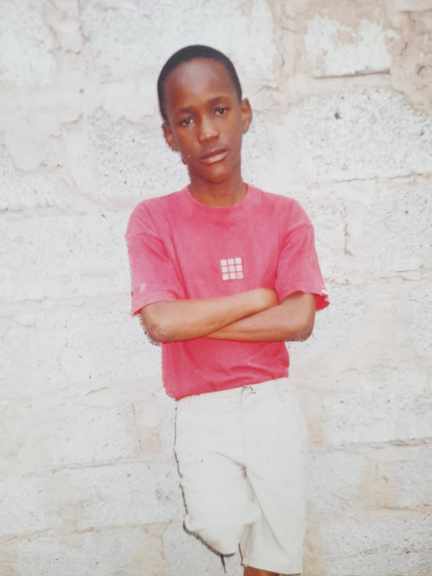 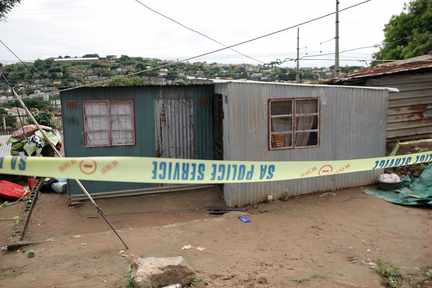 Six people were injured in a shack in Umlaza on Monday afternoon. AFRICAN NEWS AGENCY

It was alleged that a drugstore in a shack where six people were killed and two others were seriously injured was taken to a hospital in Umlaza on Monday afternoon.

Sanele “Xhwele” Shabalala (27) of W in Umlaza was killed in the incident, Andile “Flo” Zikhali (31) of N in N and four others (whose names were not released).

When Isolezwe visited the scene yesterday, the shack where the victims were being held was cordoned off. Members of the public who were present confirmed that the owner did not know him well but it was a place full of 'parrots' from various wards which strengthened the allegations of drug trafficking and smoking in the area.

Sanele's father, Zamukuthula Hadebe, said his son had never reported any enemies to him and that he knew he only smoked marijuana.

“He was a freelance copywriter who met some people and I didn't know what they were doing. I had heard that he smoked raw tobacco even though I never saw him because he was very respectful of me. I heard he was last seen during the day accompanying a neighbor who was going to the clinic. I had just arrived home at 12 when I heard a gunshot in the backyard of the shack where he used to live with his friends, ”he said.

He said they received a message that his son was in the house where the shooting took place, and when he arrived they were lying inside with four others, one of whom was still trying to speak.

Andile's grandmother, Thoko Zikhali, said they had been living with her granddaughter and taking care of her, which would be difficult as she would be left alone.

“We were startled by a gunshot wound at the bottom of the shack in an unusual way and my granddaughter was last seen walking down the aisle. Neighbors and I went to look for the gunfire, but because I was too old to go downstairs, the neighbors said that my grandson had not been found in the house but had been found a short distance from the scene. I am very sad for my granddaughter, she was so respectful that she collected metal to sell and earn money as she was unemployed, ”said Ms Zikhali.

Another member of the public, who lives near the scene of the incident, said there was always a commotion near the shack where the six were killed.

“It is sad how it happened because maybe innocent people were injured. But the way it was full of pairs, it was difficult to even leave the goods unattended because you knew you would not find it once they took it and sold it, ”he said.