Cele claimed that since then, he had discovered that many young people attended the tavern.

He enquired as to how parents, some of whom had children as young as 13, went to bed on Saturday night. 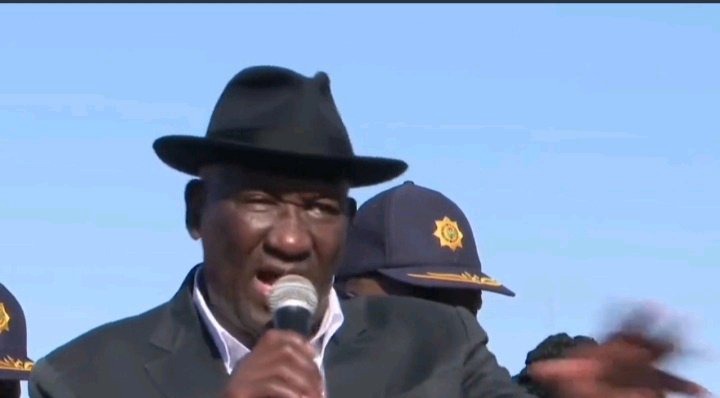 After learning that 17 customers had mysteriously passed away within the establishment on Sunday morning, Cele hurried to the tavern. Two patients were still in a serious state in the hospital when another three people passed away.

Family members who believed their children might be victims gathered outside the restaurant, according to The Daily Dispatch, but were not allowed inside.

Since none of the bodies they could see had any obvious injuries, the initial theory, according to the publication, was that the patrons had been exposed to some sort of toxin.

Cele claimed that although they had initially heard tales of a stampede, the facts at the site disproved this theory.

But he added, "I can't tell you what happened until I hear from the investigating team.

He did, however, highlight certain issues they had with the bar, such as the fact that there was only one entrance and exit, it was located in a residential area, and it appeared to be open to minors.

"We have dispatched a special forensic team from the Pretoria police," the statement reads. Cele remarked, "We need to come back to this region to examine what is occurring in the shebeens and not only come back once they have killed our kids. They are a top team that will tell us if it was poison.

"We need to make sure that they follow the law, but it is our responsibility as police to make sure that happens. The government, the liquor board, the municipalities, and the parents are all urged to ensure the welfare of their children. The community is being urged to declare that "we cannot let our children perish. 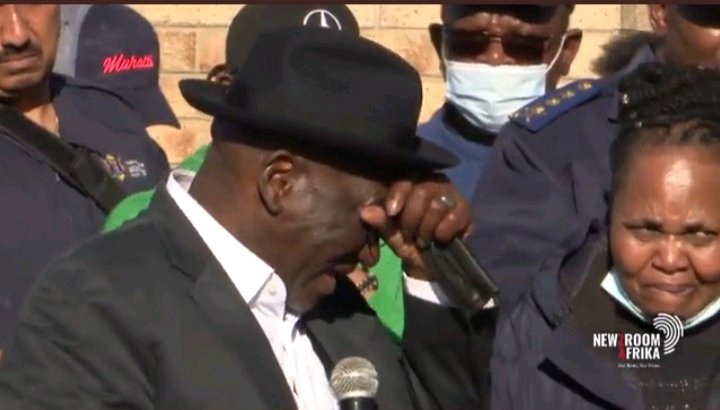 After the incident, President Cyril Ramaphosa sent his sympathies and expressed his concern, saying it was troubling that customers at the venue might not have been of legal age.

Ramaphosa, who is now in Germany on a working visit, issued a statement through his office in which he demanded a thorough probe into what happened.

After the tragedy's investigations, the president "expects the law to take its course," according to his administration. 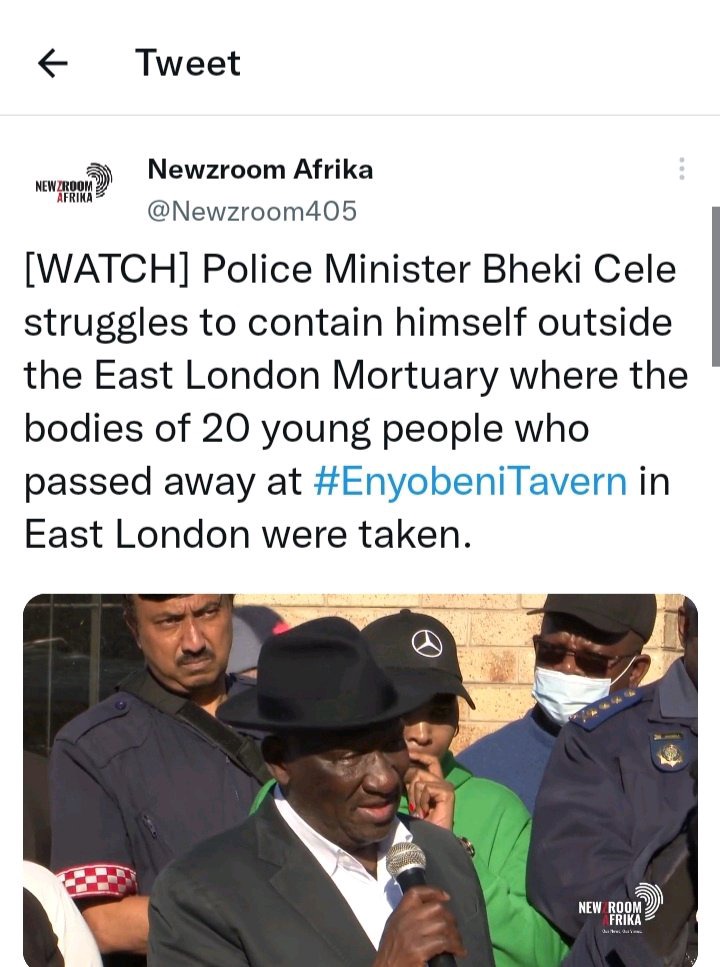 "This tragedy is made even more grave by its happening during Youth Month," said Ramaphosa. "This is a month when we celebrate youth, advocate for them, and advance opportunities for better socioeconomic conditions for the youth of our country."

Since then, further details from the police have come to light.According to Brig Tembinkosi Kinana, the community called to report the incident at around 4 a.m.

There had been a total of 17 bodies discovered on the property. They ranged in age from 18 to 20.

"Thirteen men and seven women have been confirmed dead. For further inquiry, inquest dockets have been registered, according to Kinana.

"An inquiry into the incident's circumstances is ongoing. Police do not wish to speculate about the incident's cause since doing so could jeopardize the delicate investigation that is ongoing, the spokesperson stated.