Watch: Metropolitan police caught on camera taking a bribe from a truck driver

Surely these metropolitan police have taken many bribes before and this was the day which they were caught taking bribes. This will now surely put this metropolitan police's job at risk since there is also a video which showed them taking a bribe.

This metropolitan police put himself at risk for just only R500 and surely after this he will definitely be dismissed at work. Surely this is not how people of the law should behave and behaviour like this should have consequences.

Here are some of the comments that people on social media made after seeing this video. 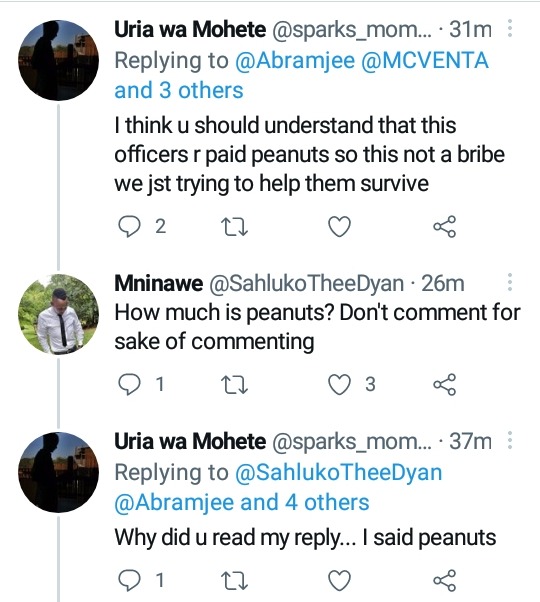 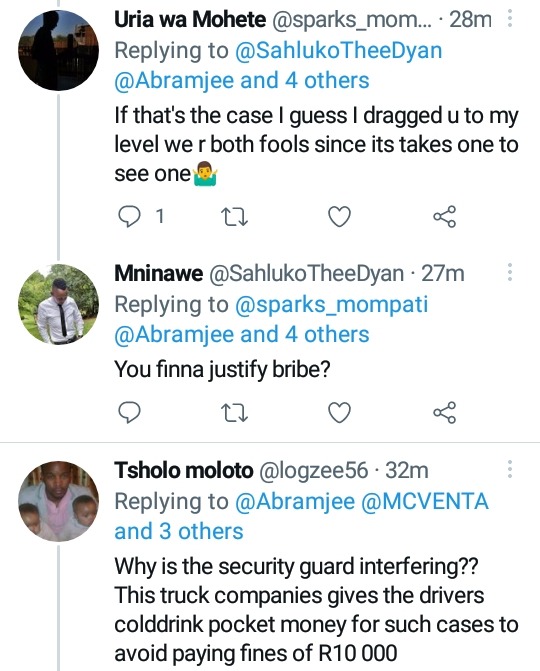 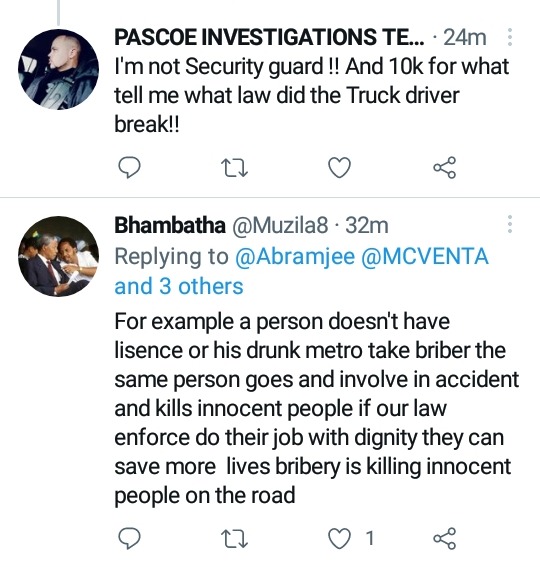 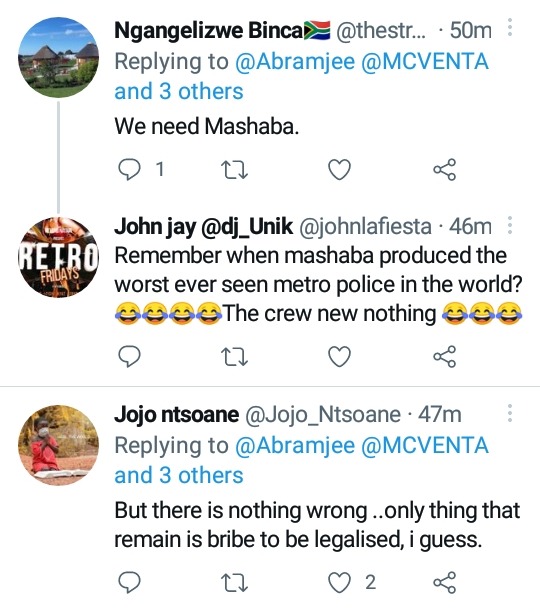 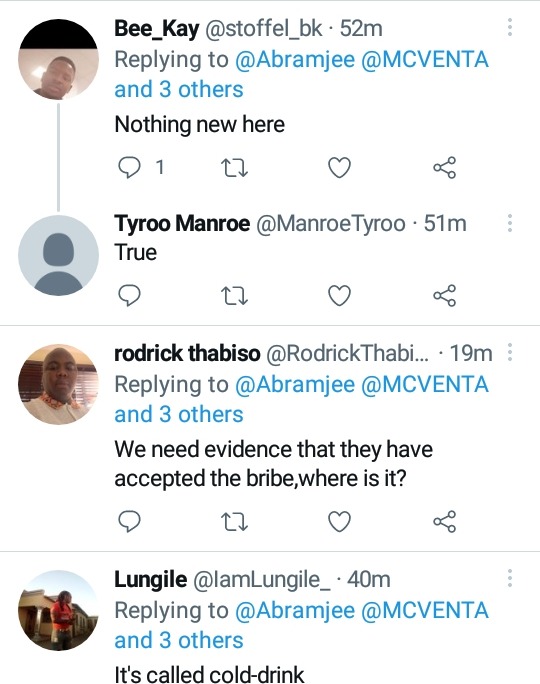 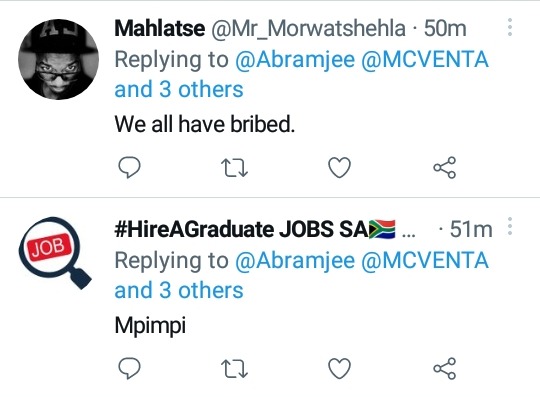 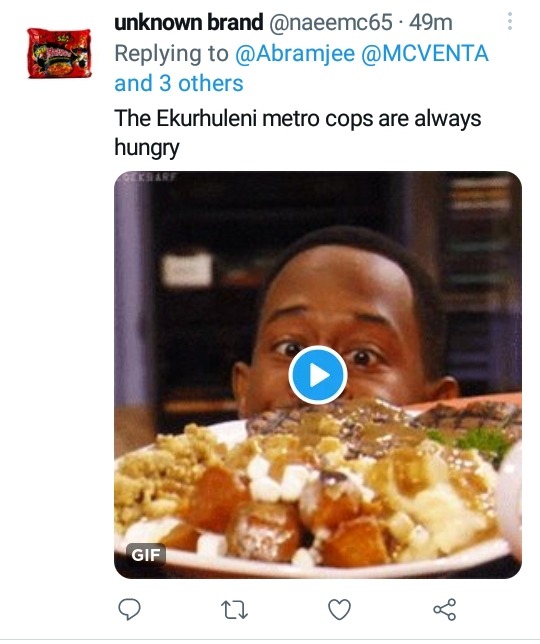 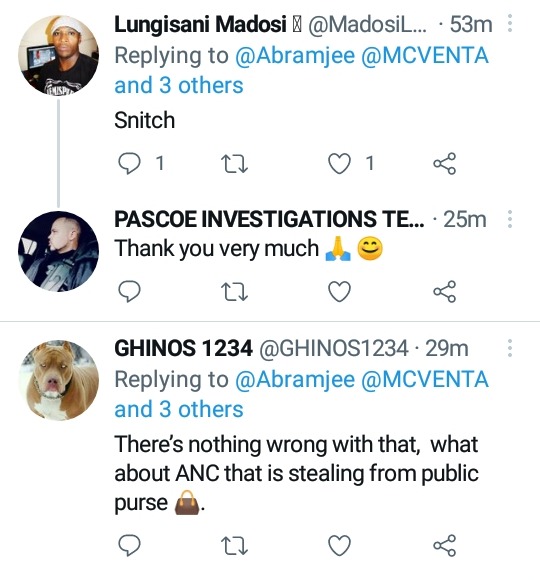