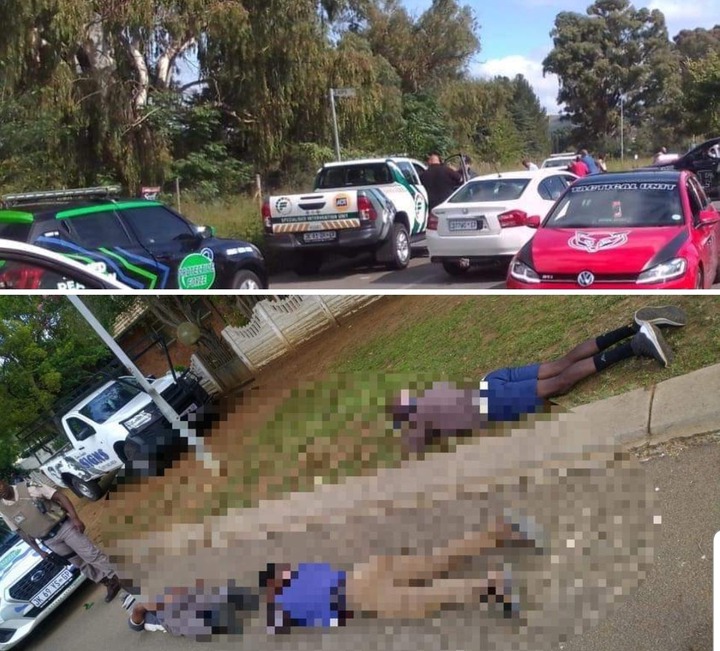 Kibler Park Johannesburg: Shots were fired at Fidelity Secure Fidelity, SIU, Fidelity ADT. Police and other security companies responded, the incident has completely shocked the many members of the public in the area who've grown concerned about the incidences that are happening.

Three suspects were arrested, two unlicensed firearms were seized by the police and they’re probably going to take them for Ballistics testing in order to see if they have been used to commit other crimes.

Unfortunately two suspects fled the scene, the police are probably going to use the suspects that they have in order to get the suspect to manage to run away and probably promise them a deal.

The police arrived on scene and then preceded to take this suspect in custody so that they can achieve their end, the suspects will probably show up at the Magistrate Court soon to answer for their crimes and anyone who might recognise the suspects that happened is also encouraged to come forward so that more charges can be added. 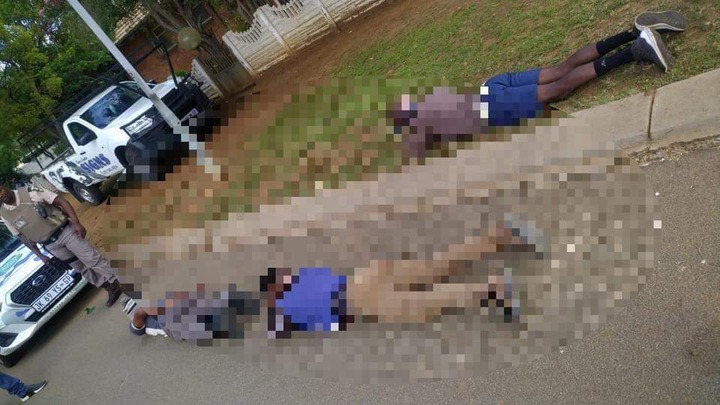 Car insurances with the Most Complaints - see here

Sundowns’ conundrum with loaned out players

Winde Has Revealed Crucial Information To The Public