Man Living With Bats, Hyena in a Cave For 30 Years Finally Speaks Revealing Why He Doesn't Cook Meat

By DopeGist (self media writer) | 13 days ago

For the past 30 years, Kapsereen Tumwa alias Japanese Lifestyle has been living in a cave.

Kasireen Tumwa and his family were forcibly removed from their farm, and the area was gazetted as a forest. 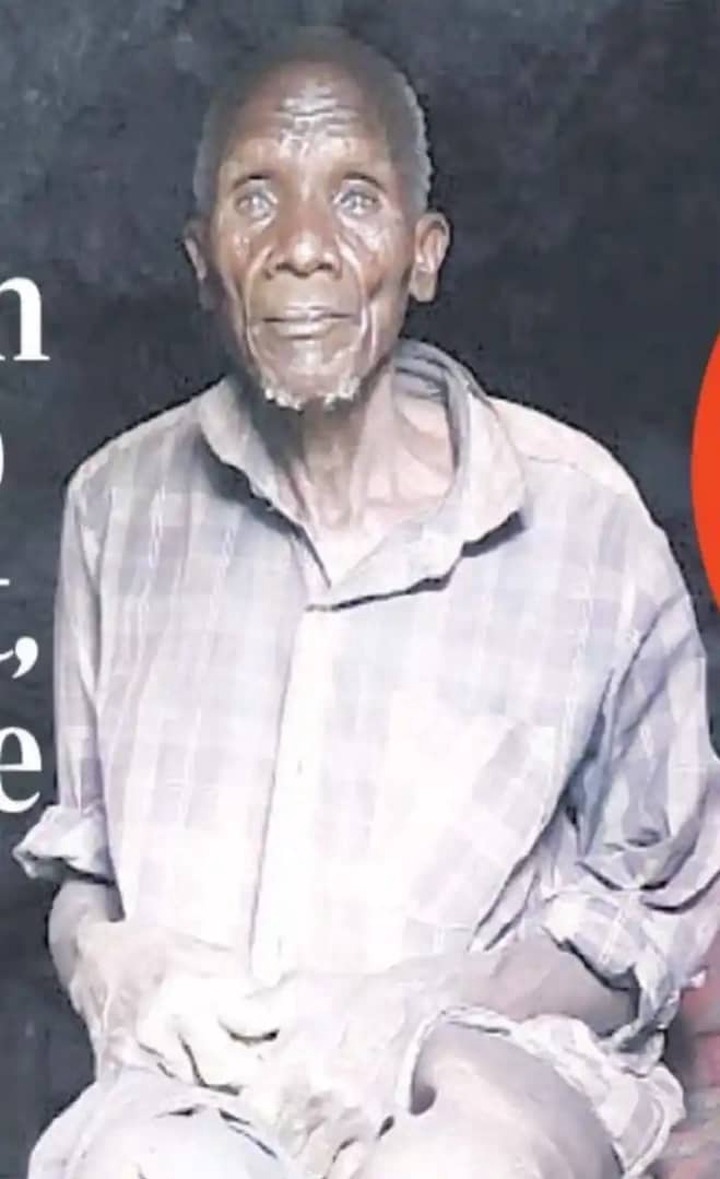 His family moved to another farm, but after a brief stay, the authorities forcibly evicted them, along with 18 other families, in 1987. 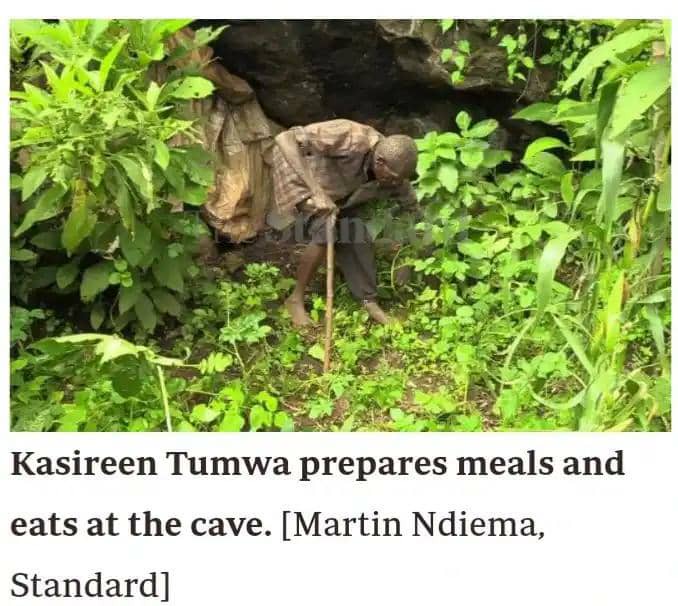 Tumwa, on the other hand, had recently married and was planning to start a family when he was evicted from his home. His wife had abandoned him, and he was now facing eviction from his home on his own. 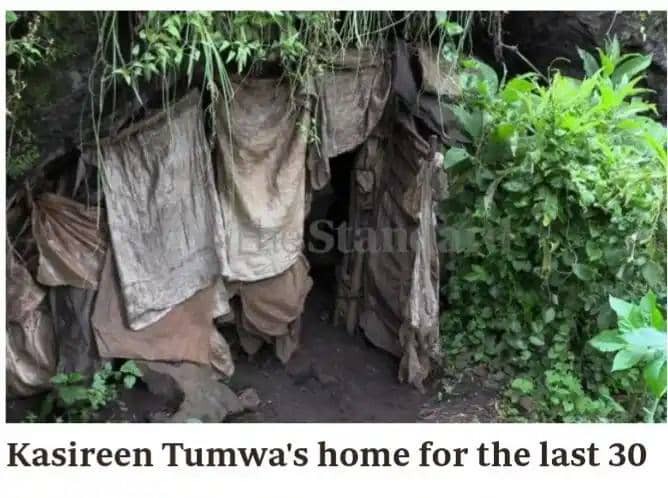 Finally, he discovered a cave on Mt Elgon and turned it into a fortress, isolating himself and his family from the rest of humanity and living with animals.

His family claims they've been looking for him but haven't found him yet. Residents living near the cave spotted a man who would depart and then return repeatedly after some time had gone. 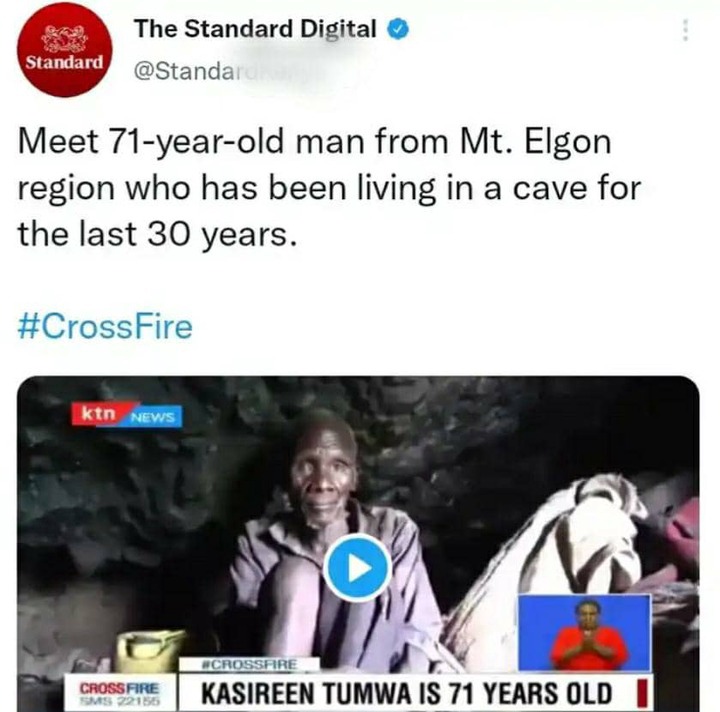 Some residents claim that the man used to rely on them for food when he was alive. His family found out right away and came to get him.

Tumwa reacted angrily to the family's initial attempts to communicate with him. Despite this, their persistence worked off, but the elderly gentleman refused to return home. 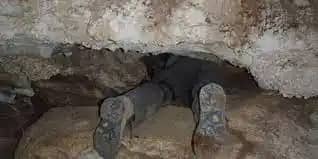 "We just discovered out he was still alive 30 years after the disaster because of new information. We got the information from people who lived near the cave. We had no choice but to investigate because it didn't seem real at first "His distant cousin Francis Sakong put it this way.

When his relatives approach him and bring up the idea of returning home, he allegedly bursts and refuses to speak.

Tumwa was left out because he was still hiding away in the cave, according to his relative, even though the government ultimately distributed seven acres of land to the Reina Settlement Scheme evicted family.

Tumwa refused to return home, informing his family that if he died, they should bury him near the cave.