"If robbers rob police stations and get away it, who can stop them?" Concerned South African question

Criminals are getting more audacious by the day. From robbing people daylight to robbing institutions which are meant to arrest them. In a recent incident in the Western Cape, two armed robbers made history at a police station by holding two officers at gunpoint and proceeding to walk away with 2 police pistols and other valuables. 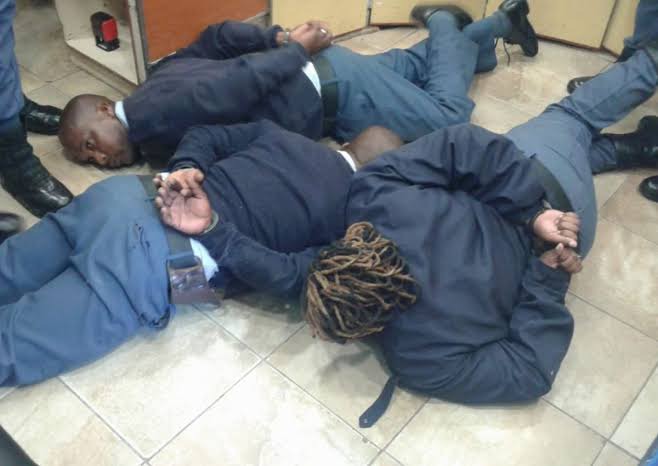 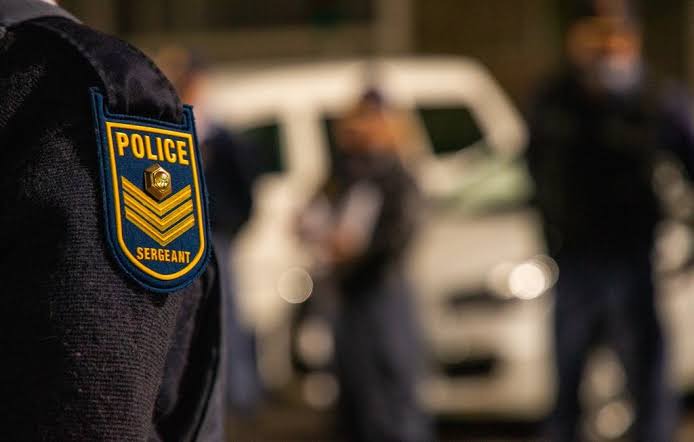 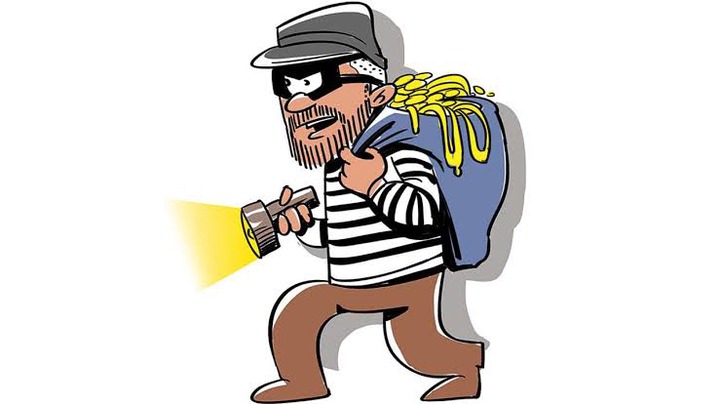 Police and Prisons Civil Rights Union spokesperson, Richard Mamabolo explained that the two armed suspects made their way to the two officers on duty at Sir Lowry’s Pass satellite police station and held them at gunpoint at 9pm on Saturday October, 23. He added that, “They disarmed the police officers and fled with two 9mm service pistols, three cellphones and a laptop computer.”

The fact that the robbers were so brave as to rob a police station shows how much they underestimate the law and its ability to be enforced. If they had any respect for the law, they would not have been so bold to think about attacking a police station and actually going through it. Their actions reflect how weak law enforcement is and puts the power of SAPS on trial.

Mr. Mamabolo justified the robbers success in robbing the police station as being due to the fact that "the criminal justice cluster is faced with many internal challenges, including understaffing and the lack of sufficient resources in efficiently servicing communities, and therefore further fuelling avoidable tensions between the two"

The article was sourced from https://www.sowetanlive.co.za/news/south-africa/2021-10-24-robbers-make-off-with-saps-pistols-cellphones-and-laptop/

What do you think about this incident? Is it just a coincidence or it symbolizes the weakness of the law in South Africa? If robbers can rob police stations and disarm police officers, who can stop them? 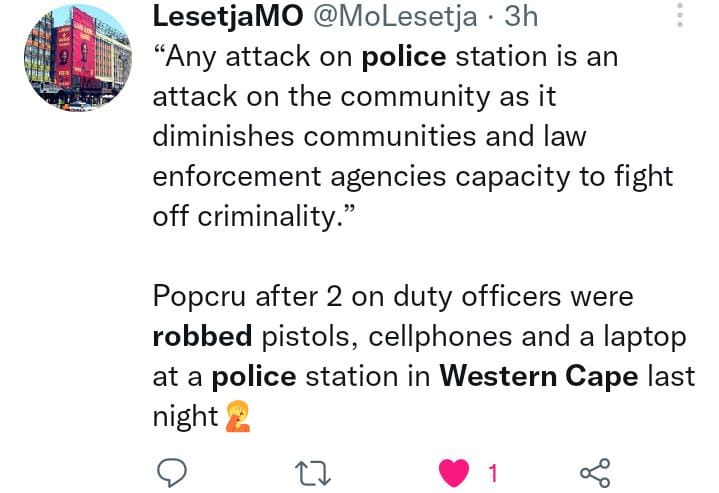