The Eastern Cape has become one of the provinces that have not received service delivery from government authorities regardless of all the money that has been spent on certain projects to bring service delivery to the people.

Just a year ago, then Health Minister Zweli Mkhize and MEC for Health Sindiswa Gomba were the first to enjoy the ride of scooter ambulances where millions were spent on the project. They were criticized for introducing scooters ambulances that were used during the first war. 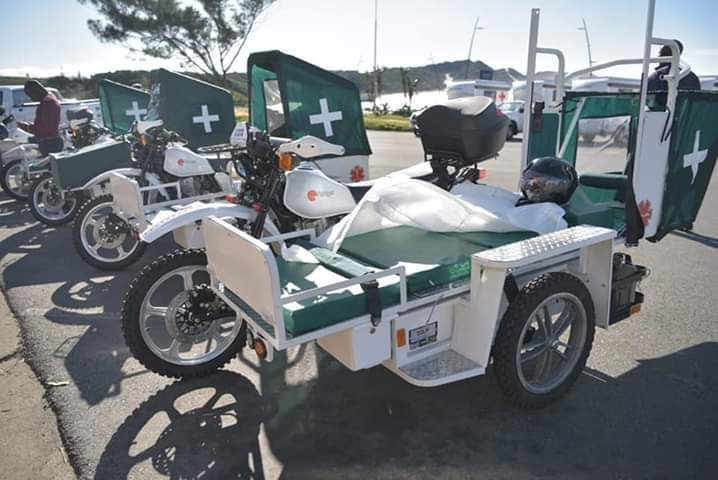 Not just that, their R3 million door-to-door Covid-19 campaign where they got paid R1100 for each person they interacted with left many tongues wagging. In their defense, they were teaching their community about Covid-19 and how to protect themselves from the deadly disease. 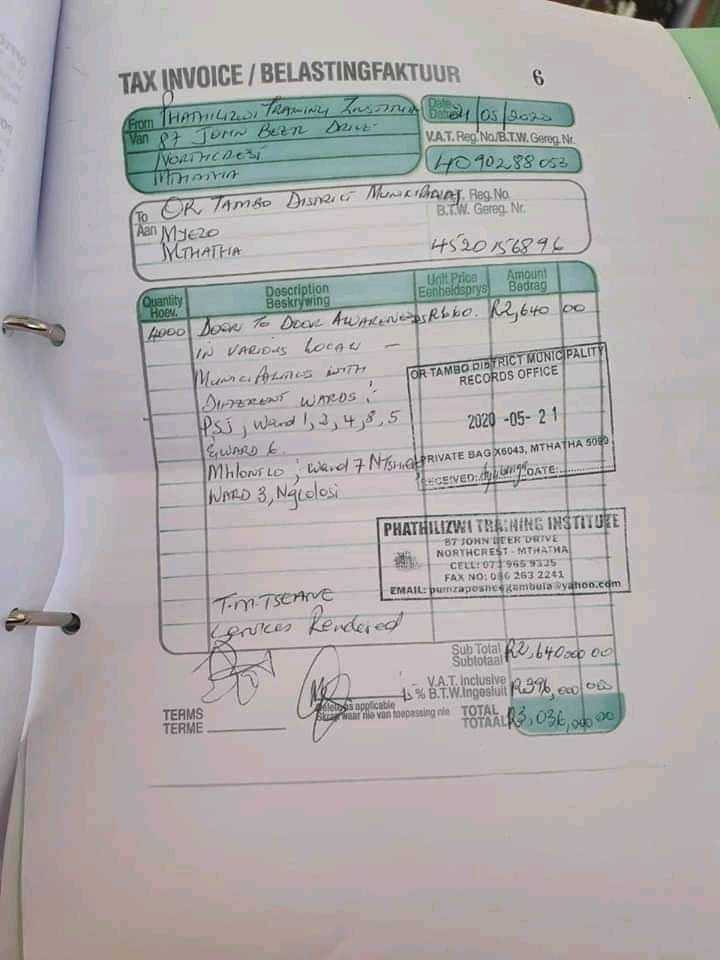 The Covid-19 pandemic is laying bare all the glaring weaknesses of the ANC neoliberal state, downright incompetence, and reactionary policies.

Don't get me started about the incomplete Mzimvubu Water Project. This project was launched years ago and in 2012 former president Jacob Zuma also promised to have it built. President Ramaphosa also had it well documented as an urgent necessity in his NDP. Sadly, it is now 2021 but it still has not been completed yet millions were spent. 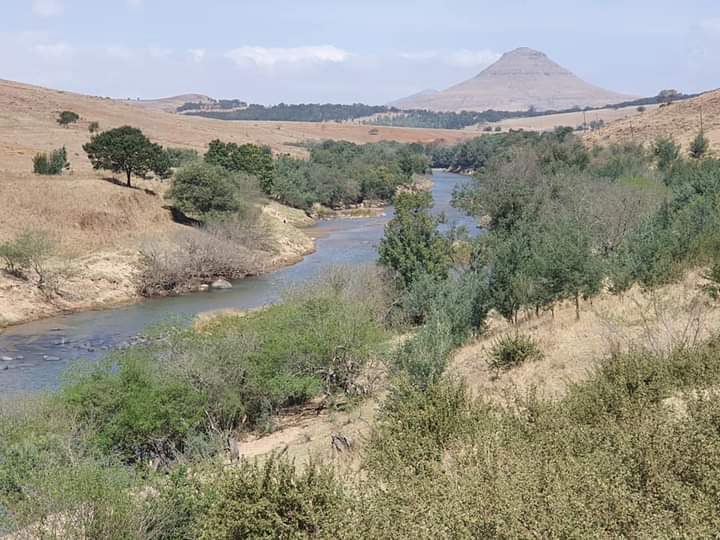 This morning, the masses were shocked to learn that an R15 million stadium has been built in one of the municipalities in the Eastern Cape. The Lesseyton Sports Field stadium was launched today and members of the community attended. 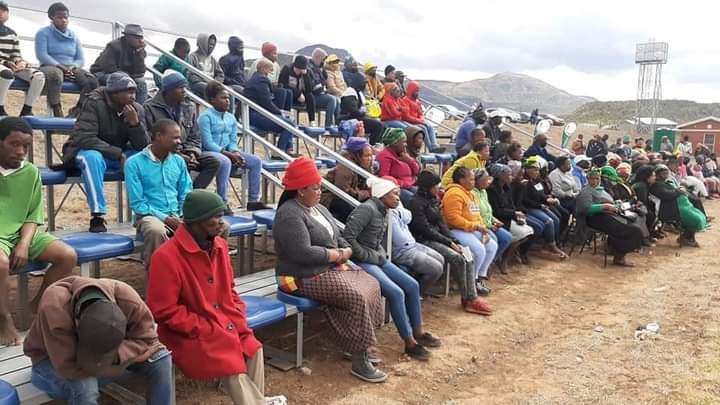 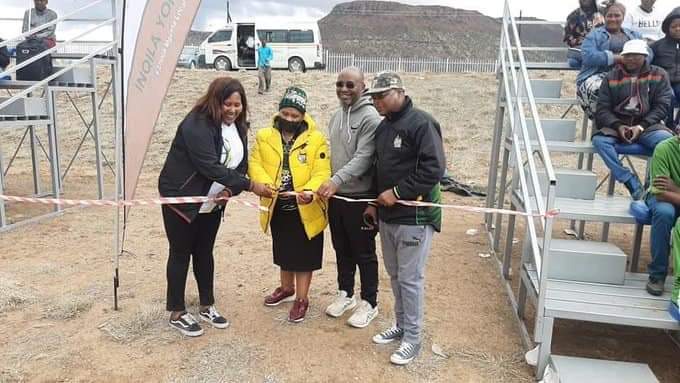 According to the public's opinion, the ANC continues to steal from the public's purse. Many people agree that the Eastern Cape leadership is rotten to the core, that they continue to loot and mismanage funds without doing anything for the masses. Sadly, some people believe that the apartheid government did a lot more for black people than what the ANC can ever achieve.

This is an insult to the dignity and pride of a Black, African person in South Africa. It is a shame that the ruling party allows this indignity to its major constituency. They have run out of ideas. These instant solutions are not sustainable for our challenges, like their wheelbarrow water supply. 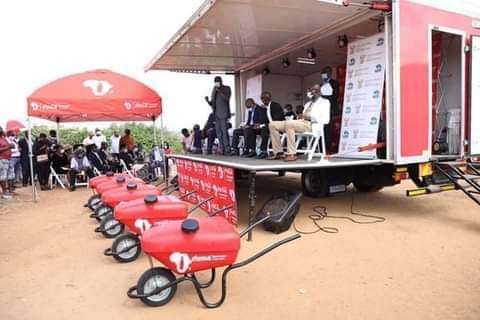 It is the ruling party's market fundamentalism that will ensure that none of their projects ever come to fruition.

The ruling party is in a serious war against itself, so no serious development will take place, SOEs won't be sorted, unemployment won't be tackled. They will keep limping from one scandal to another.

We need to expand the parameters and the scope of audits for public institutions to include social elements. If not, the ruling party will continue to fail dismally to display ethical and shrewd leadership.