This country has been turned into the latest version of Mexico in which abductions are on the lips of everyone. Barely a day goes by without reports of kidnappings and it now seems like criminals are enjoying their new found love.

Law enforcement agents have a cumbersome task when it comes to bringing such crimes to an end as the ransom monies are proving to be an enticing factor for perpetrators. 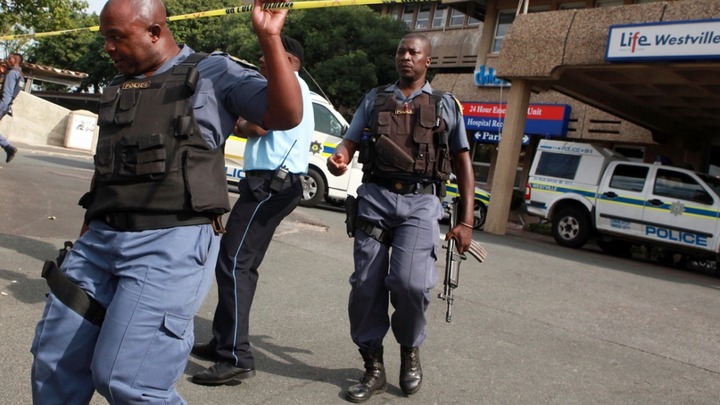 Several crackdown have been made by the police as they fight towards ending this heinous criminal act. More and more cases are being reported and the police are recording success stories at times.

According to a tweet by Yusuf Abramjee, five suspects got arrested. This was after they had gone on a rampage carrying out abductions.

The victims were being kept under squalid conditions which are not fit for one to live in. 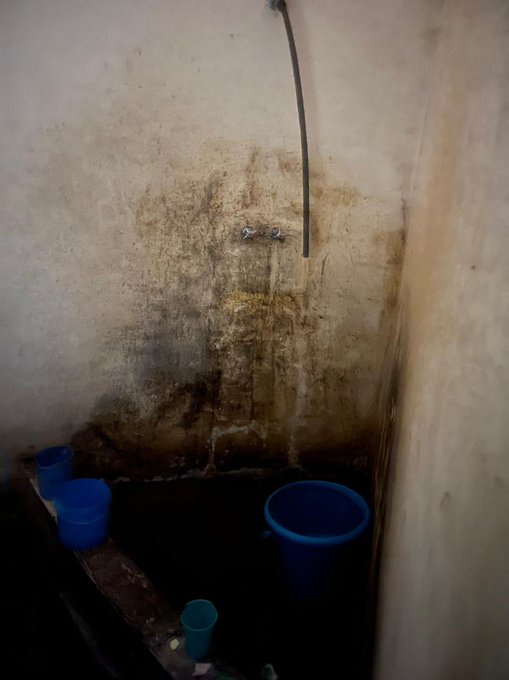 Upon the arrest of the suspects, five Bangladeshi nationals were rescued by a joint operation. A team of officers from the South African Police Services joined hands with members from the Johannesburg Municipal Police Department and private security personnel from Vision Tactical as they followed up on information they had received. The members were given an address where the victims were said to be. A follow up was made and the members were led to a smallholding near Delmas. 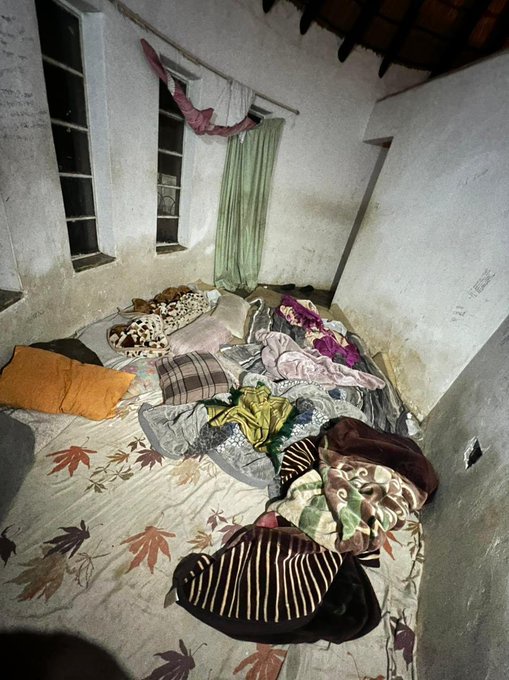 The victims were freed and a total of six suspects were arrested as they were held responsible for conducting the abductions. The suspects comprised of four Pakistani nationals and two South Africans.

When the victims were interviewed, they narrated how things unfolded. They claimed that they got kidnapped after entering South Africa by armed men and were kept against their will while ransom was being demanded. 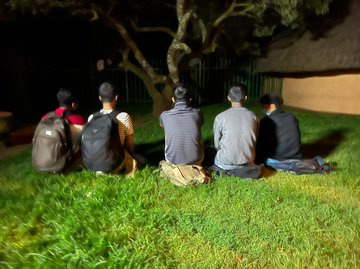 The report by Abramjee did not specify what is set to happen to the victims. Will they be given papers to stay in this country or they will be handed over to the embassies of their country. It was not specified on whether the victims had the necessary documentation to be in this country.

All these questions need answers as there is a lot that happens when they find their way to South Africa. Investigations are set to continue and the police will soon issue out further details.