Almost everyday cases of rape get to reported and that shows that the country still have a lot of work to do in educating men to stop raping women. Some have been victims of rape and they never got the courage to speak to relevant people and that is heartbreaking. Some get to be raped and end up being killed. Many people have lost their lives in the hands of men who do not take a no for an answer. Now women live in fear because anything can happen at any time. 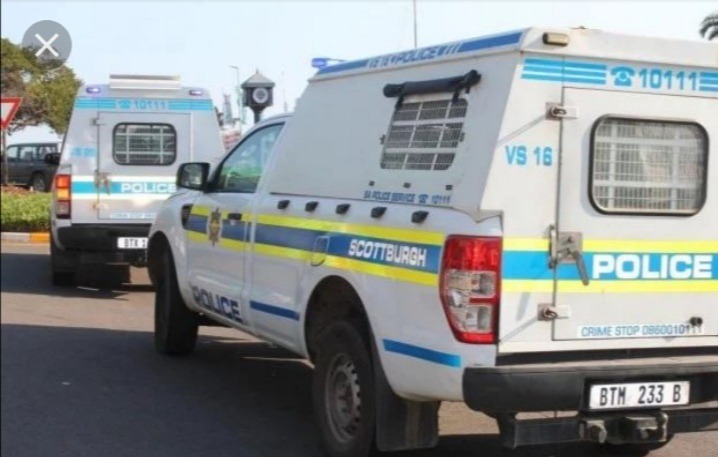 It has ended in tears for ANC provincial leader after being arrested for raping another woman this past Tuesday . His details were not revealed for security reasons because they fear that South African citizens might take matters into their own hands and kill him. They decided to keep his details for now. It has been revealed that he resigned from his full time job in Gauteng goverment departments after a charge was laid agaisnt him. After the rape charge was laid on Friday the man handed himself to the police in Sunnyside police station where he is being held. He also stepped down from the ANCYl provincial task team with immediate effect. Now what Left people speechless and shocked is why he resigned if he is innocent. 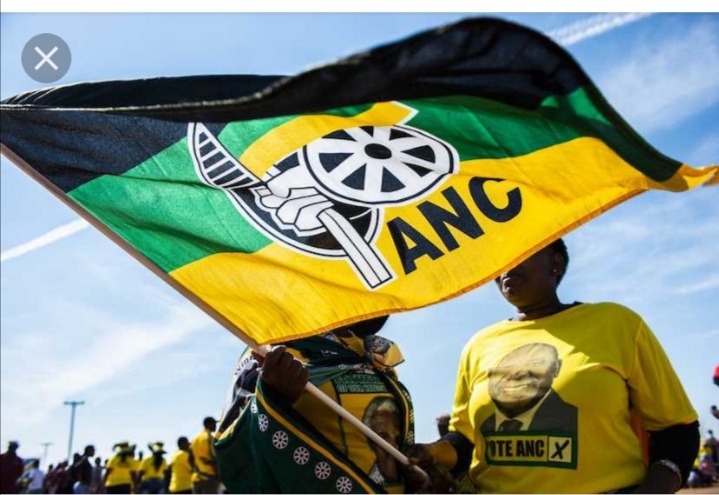 It is said that the details regarding the case will be revealed soon after investigations. This is not really good for the party. Such behavior from public figures cannot be accepted. These are the people who are supposed to protect women from rape not be the ones who lands a hand in depressing women. Now women will also have fears at all places. It unfair for women to live in fear because of what can happen to them. The country still have a lot to do in educating men to avoid raping women. What is your take on this matter? 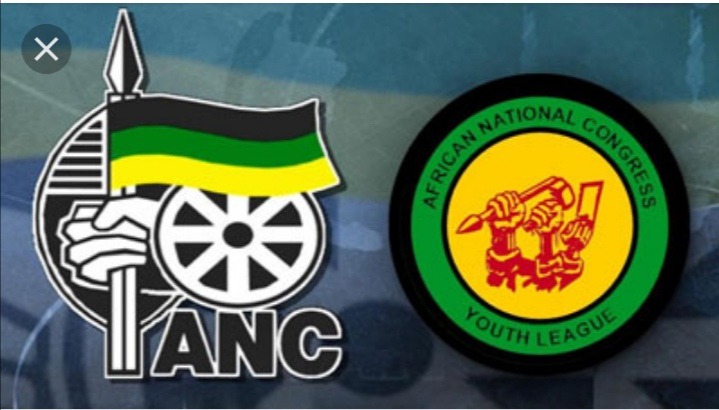 Stroke kills quickly, so limit your intake of these three items if you want to live a long life.

DJ Black Coffe does not approve of this "twerking" challenge for men, See how

Breaking news: Royal Am made this clear about their alleged striker transfer to Chiefs

Mzansi Celebrities who allegedly Do not have a talent for acting.

Man Kills His Own Children And Puts Them In A Fridge

Somizi leaves his fans excited as he hangs out with the late HHP's widow, Lerato.