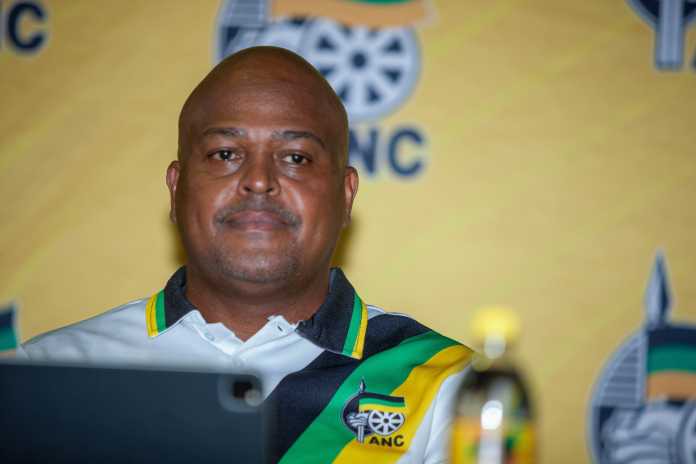 Former Johannesburg Mayor Mpho Moerane succumbed from injuries he sustained after a horrible accident. Not much about the accident has been reported, not even pictures from the scene have been seen by the public. Details around the accident remain sketchy. Mpho Moerane's family says they will not speculate on the details of how the former mayor's car accident happened. Moerane passed away on Wednesday after he was involved in a car crash last week. According to the family, all they know is that Moerane hit a rock and the car overturned. The accident took place in Alexandra as Moerane was on his way home. The family Spokesperson says that's all Moerane told them about the accident when he was still conscious. He also told them he was alone in the car. 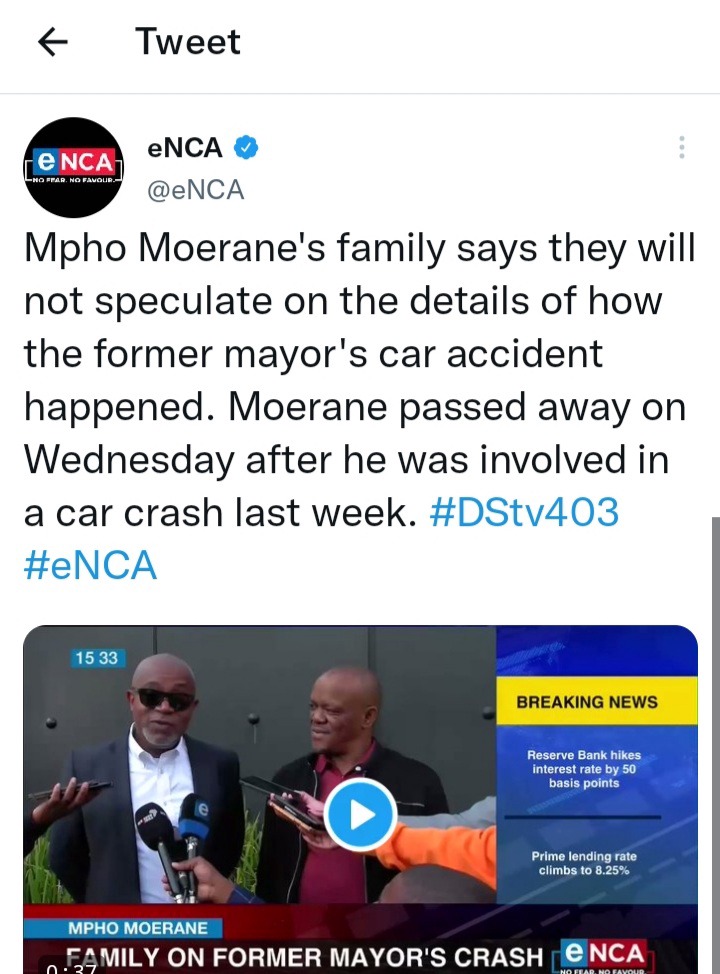 The public is talking! Many are concerned about how three Johannesburg Mayors have passed on in a space of a year. First it was Geoff Makhubo, then Jolidee Matongo and now Mpho Moerane. Matongo also died from a very strange car accident. Moerane had been due to compete for a position at the ANC regional conference that is expected to take place between 27 and 29 May. "Foul play?", some ask. "Why are the no pictures leaked to the public like in any other accident? We have seen pictures of Matong's accident. Was there no one who witnessed the accident? We live in a social media age, why are there no pictures of the car circulating?". 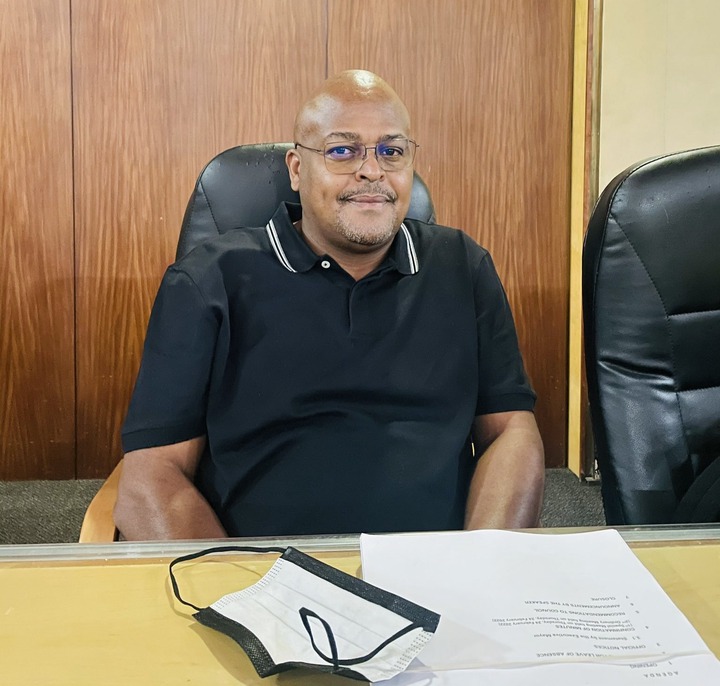 The family of the late former Joburg Mayor and ANC Treasurer Mpho Moerane, together with the public are in mourning. Moerane passed away at the Milpark Hospital in Johannesburg on Wednesday evening after being unconscious following a car crash last week. President Cyril Ramaphosa has expressed deep sadness at the death of former Johannesburg mayor Mpho Moerane.

Meanwhile, tributes are pouring in for the late former City of Joburg mayor. The current Joburg mayor, Mpho Phalatse reflected on her working relationship with Moerane, saying she loved working with him. She says he was honest about his stance in politics. Moerane is being remembered as a man of integrity who led with a humble spirit. He was described as an entrepreneurial, multi-skilled leader who placed his talents and creative energy at the disposal of the citizens of Johannesburg when tributes poured in for him. 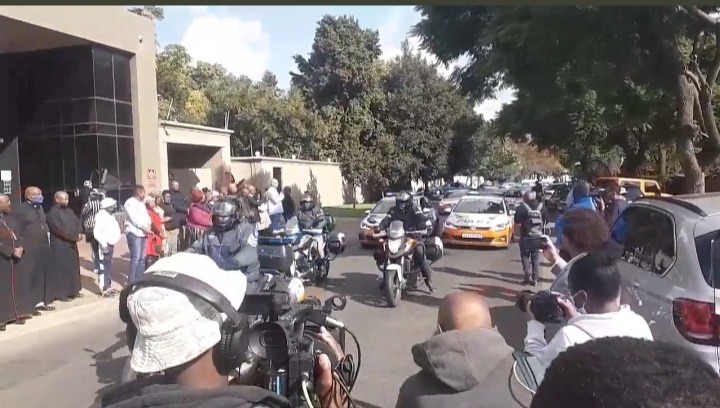 Image: A parade outside Mpho Moerane’s home on Thursday afternoon.

Mpho Moerane will be buried on Sunday. The memorial service is to be held tomorrow, Friday.

Breaking News: Jacob Zuma is not allowed to participate on Twitter Space by RSA government

Peterson And Phomolo Are Suspicious Of Khwezi