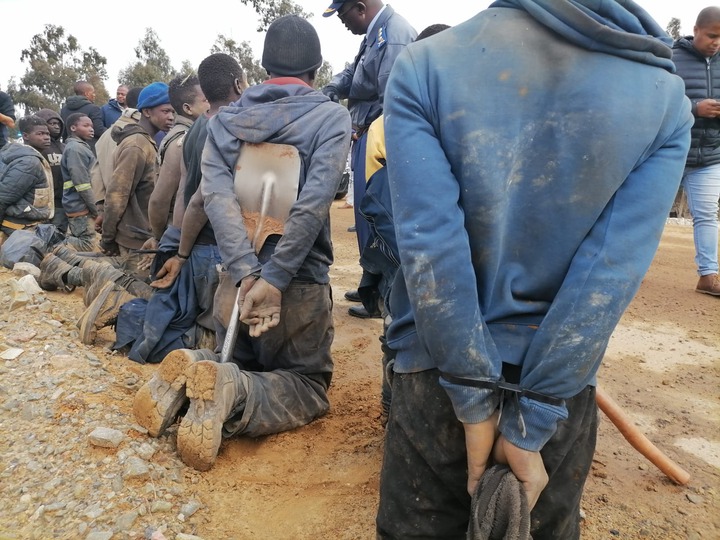 The illegal mining is one business that has mushroomed in the south african abandoned mines,the illegal miners and their handlers seems to be making a good cash out of their this business.This is one of the businesses that are costing the government billions of rands in taxation per year.The fact that some of the illegal miners are well equipped like the legal companies that are mining in south africa,has made the south africans and some high ranked politicians to suspect that there might be someone or wealthy individuals who are involved in that business,some illegal miners are using the equipment like excavators,this are very expensive equipments for the people who are being normally arrested at the mines. 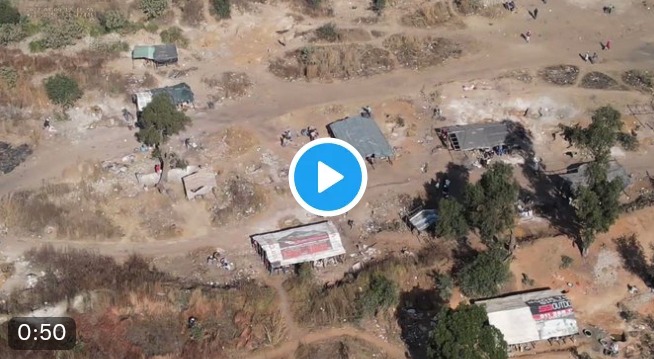 The drone footage that was taken today in Benoni,Brakpan and the Westrand has shown huge number of illegal miners roaming around the mines and ready to work.In the past two weeks,the police and the communities have been hard at work raiding for the illegal miners,more than 100 illegal miners were arrested in the process.All this was prompted by the sorrowful incident where eight south african young girls were allegedly raped by the illegal miners.However,the Illegal miners seems to be not willing to give up on their jobs any time soon or it might be that they have been underground and are not aware that there's a massive raid that got their fellows arrested. 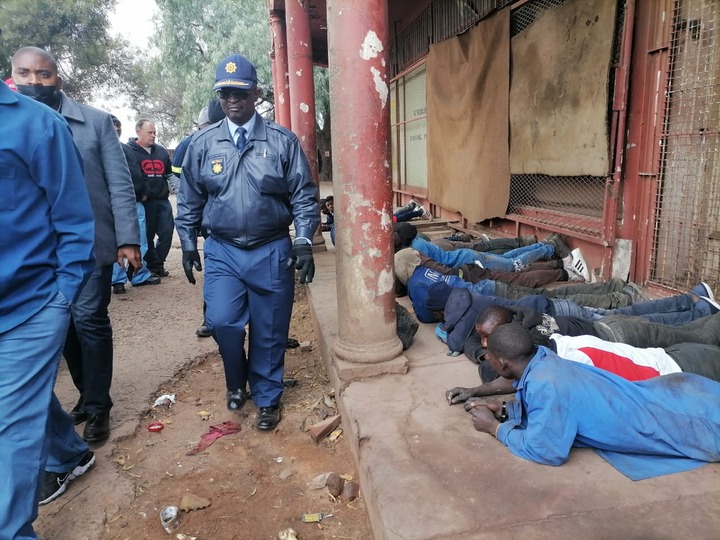 South Africa had systematically being turned into a playground by the illegal foreigners right under the watch of the government,it is not happening anywhere but in south africa alone.The country has been welcoming millions of foreigners from the African continent,however,some of the foreign people have started showing their true colours as the have started disrespecting the laws of the country and some making a silly demands feom the south african government which they never dare made in their home countries.