Pretoria - The National Commissioner of the South African Police has refuted allegations that he has now no longer cooperated with the Independent Police Investigative Directorate (Ipid) concerning the research into Charl Kinnear’s homicide.

This is after Ipid Executive Director Jennifer Ntlatseng registered a crook case in opposition to General Khehla Sitole for failing to cooperate with its research into the homicide of the Anti-Gang Unit detective who became gunned down in 2020. 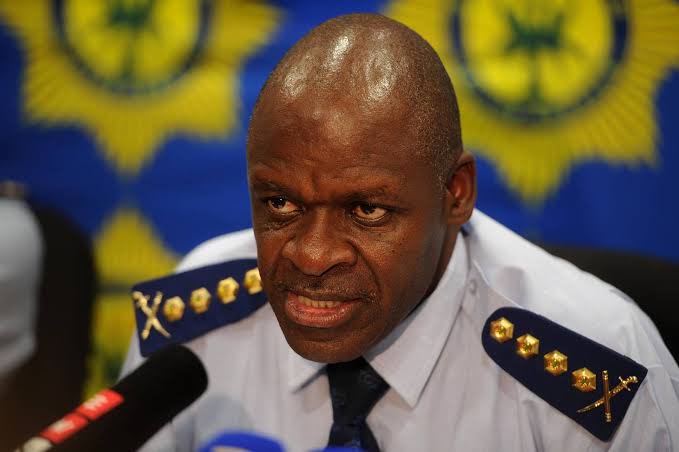 On Wednesday, Ipid boss wrote to Police Minister Bheki Cele, soliciting for his intervention as Sitole had allegedly ducked numerous tries with the aid of using Ipid investigators to interview him.

In an EWN report, the book referred to Ntlatseng announcing that Sitole's help on this probe became pivotal, however, regardless of numerous tries with the aid of using investigators thru legitimate letters, digital verbal exchange and smartphone calls, he became now no longer cooperating.

Instead, Sitole stated that he has already referred an research related to the homicide of Kinnear to Ipid for his or her research.

“The National Commissioner and his workplace have in any respect cloth instances cooperated with the IPID research and applied the suggestions made with the aid of using IPID springing up from the final results of the research,” study the declaration.

Sitole isn't anyt any stranger to controversy, in January 2021, the North Gauteng High Court dominated that Sihole and his deputies, Francinah Vuma and Lebeoana Tsumani, had located the hobbies of the ruling party, the ANC, beforehand of these of the country.