A 40-year-old man named Emmanuel Okon has been detained by the police in Cross River State on suspicion of killing his kid by beating him.

According to DAILY POST, the guy was accused of killing his son by beating him to death over a bowl of yam porridge that was intended for him. 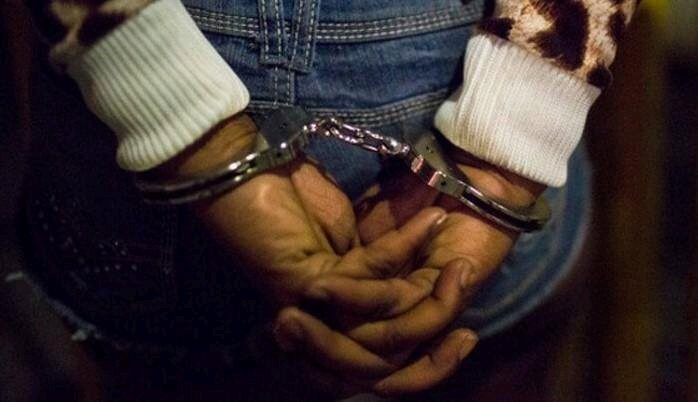 While discussing his early accomplishments since taking office around three weeks ago with media, the state commissioner of police, Mr. Austin Agbonlahor, verified the arrest.

He said that Eteobong Emmanuel's father, Israel Emmanuel Okon, killed his son out of hunger.

Israel Emmanuel, a resident of Obio Inwang Village in Akamkpa Local Government Area of Cross River State, surrendered himself to Akamkpa Police, according to the commissioner.

Agbonlahor said that the suspect killed his son and buried him in a shallow grave near his home, alleging that the youngster had eaten after stealing his food.

The police chief said that after learning of the incident, the Akamkpa LGA Police Authority, under the direction of DCO-DSP OKoi Oboma, sprung into action. He further stated that the body was excavated, photographed, and placed at the General Hospital in Akamkpa for an autopsy. 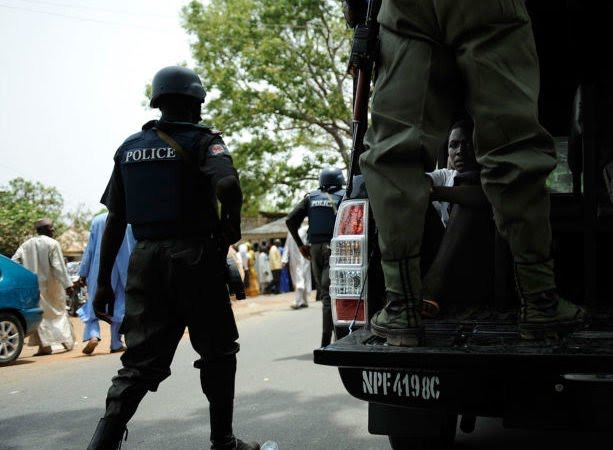 He said that the suspect will face charges in court after confessing to the crime. The suspect, however, is begging with the police to let him go because he has other children that he has to go home and take care of because his wife wasn't there to take care of the other five children.

The boy did not pass away right away after being trashed, according to Emmanuel, who later expressed sorrow for his actions, stating that he didn't know the child would pass away at the time of scolding him. Instead, the child passed away the next day.