Two Brothers Were Killed In Durban Hostel, See What Happened 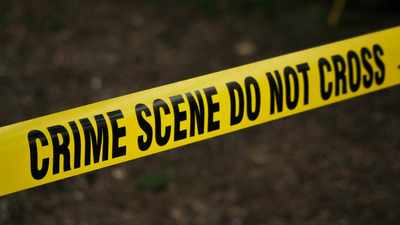 Durban - Hostels in Durban have been called for peace following the killing of two men at the KwaMashu hostel, who were shot dead on Tuesday night.

The alleged siblings, aged between 20 and 26 (name withheld, family members) were allegedly shot dead in block A546 at the hostel.

Mthembeni Thusi of the Union of Hostels, speaking to Solezwe yesterday, said such incidents were disturbing and disturbing to the hostel community.

“We as the Union of Hostels urge the people, if there is a disagreement they should not rely on the use of firearms because no problem can be solved by killing each other. We would like them to report the incident to the police so that criminals can be arrested. We wish to extend our heartfelt condolences to the families, ”Thusi said.

“Police have received a report of two alleged killings on Ntokozo Road, KwaMashu. When they arrived at the scene, two bodies were found with gunshot wounds to the body and head. The motive for the shooting was unknown, ”said Colonel Mbele.

At the time of the incident, Smangele Ngcobo, 30, and her boyfriend Mhlongo, 32, were allegedly shot dead at the hostel last week.