What appeared to be a tyre puncture turned into a horror hijacking ordeal for former Nelson Mandela Bay mayoral spokesperson.

He went to check out the puncture and saw metal spikes lined on the road. What followed was a day of turmoil for his family, who had no idea where he was as he lay fighting for his life in Dora Nginza Hospital without any form of identification on him.

Robbed and beaten to within an inch of his life by three armed men, Siyanda Vazi, 36, eventually passed out at a garage shop, where his assailants had taken him to withdraw cash from an ATM.

The spikes were strategically placed at the traffic lights in Old Uitenhage Road, with Vazi being forced to stop due to the damage to his vehicle.

The attack happened after 10pm on Friday, at the traffic lights at the intersection of Johnson Road and Uitenhage Road near the Nelson Mandela University’s Missionvale campus. 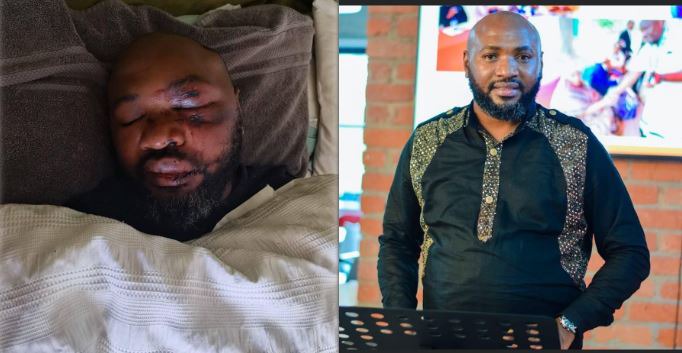 He had been on his way home to his wife and young children in Kariega.

Earlier that day, The Herald had highlighted the area as a danger zone due to its 10 faulty traffic and pedestrian lights, as well as badly lit street lamps at night.

Safety and security portfolio head Lawrence Troon suggested that the traffic lights be changed to traffic circles due to budget constraints and repeated incidents of vandalism.

Yesterday, Vazi, who is still recovering from his extensive injuries, said his attackers were well-organised and had clearly taken advantage of the darkness in the area.

“From the robots near [Kwa]Magxaki to the robots at Vista [Missonvale campus], it was pitch black on that road,” Vazi said.

“I heard the noise of my tyres bursting but I continued to drive for as long as I could.

“My car eventually slowed down and then stopped. I got out to investigate but three men pounced on me.

“They robbed me of everything, including my wallet, cellphone and even my wedding ring.

“As they assaulted me, I saw their guns and I begged them to not kill me. I told them that I had little children.”

Vazi said his attackers had a vehicle on standby. 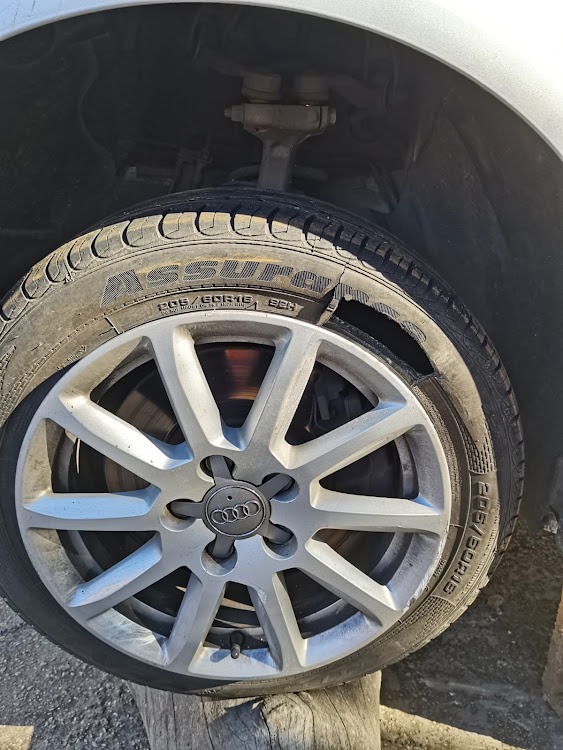 “I managed to convince them to take me to the garage to withdraw money and as soon as I walked into the shop at the garage, I collapsed.”

Swollen, battered and bruised, Vazi eventually woke up the next day in Dora Nginza Hospital.

His car was found next to the road by police at about 5pm on Saturday and they managed to trace his family.

Some of his belongings which were in the boot had been moved to the front seat and all of his tyres had punctures.

“At that time I was in hospital, unconscious and unable to alert my family to what had happened,” Vazi said.

“The hospital had to treat me with no identification.”

Vazi, who was the spokesperson for then acting mayor Thsonono Buyeye, is the founder and chief executive of the Ubomi Foundation, which seeks to tackle socioeconomic issues in both the urban and rural parts of the province.