Schoolboy dies after he tried to protect his father

By Moeletsi | self meida writer
Published 8 days ago - 1754 views

Schoolboy dies 'when he wanted to protect father'

Numerous people gather at the scene where the schoolboy was shot dead.

THE 2021 school year started on a gloomy note in Macassar: A schoolboy (15) was shot dead here.

According to the police, the incident happened at a filling station in Bindlaan.

Sers. Noloyiso Rwexana, a police spokesperson, says there was apparently an argument between two people before the boy was shot. He died on the scene.

The suspect will appear in the Somerset West Magistrate's Court tomorrow on a charge of murder.

According to the source, the victim Carl Mentoor, would have started his high school career this year.

In several voicemails on social media, it is said that Carl and his father were inseparable.

According to the available information, a quarrel arose over a parking space at the shop next to the filling station between the father and people of a security car that had delivered money.

The boy was in the car with his father.

One of the officers apparently slammed the car door open and the boy wanted to prevent his father from being assaulted because the father was not healthy. 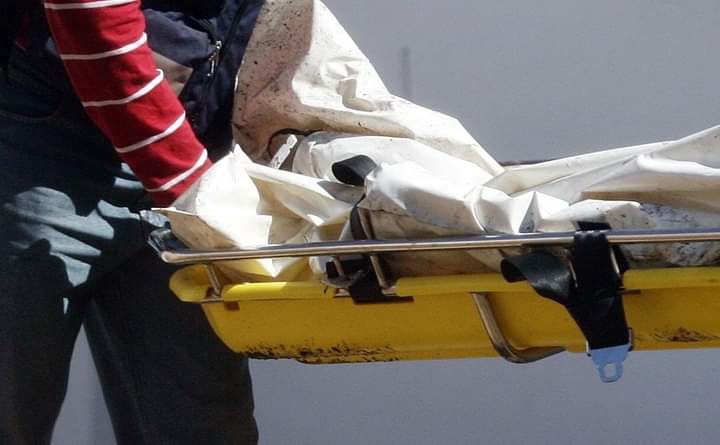 Two shots went off and the boy was hit.

Bindlaan Carl Mentoor Noloyiso Rwexana Somerset West
Opera News is a free to use platform and the views and opinions expressed herein are solely those of the author and do not represent, reflect or express the views of Opera News. Any/all written content and images displayed are provided by the blogger/author, appear herein as submitted by the blogger/author and are unedited by Opera News. Opera News does not consent to nor does it condone the posting of any content that violates the rights (including the copyrights) of any third party, nor content that may malign, inter alia, any religion, ethnic group, organization, gender, company, or individual. Opera News furthermore does not condone the use of our platform for the purposes encouraging/endorsing hate speech, violation of human rights and/or utterances of a defamatory nature. If the content contained herein violates any of your rights, including those of copyright, and/or violates any the above mentioned factors, you are requested to immediately notify us using via the following email address operanews-external(at)opera.com and/or report the article using the available reporting functionality built into our Platform

He Killed Himself After Posting This On Facebook And People Were In Disbelief. 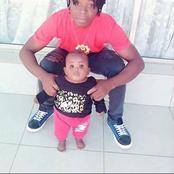 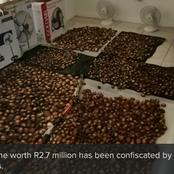 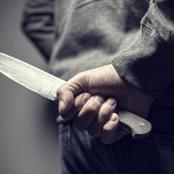 'South Africans are you going to be vaccinated ? - OPINION 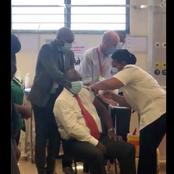 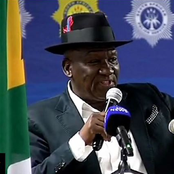 Mbalula Sends Strong Warning To Jacob Zuma's Supporters "He Will Be Arrested! 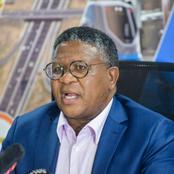 These are Possibly the Worst prisons in the world. 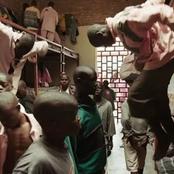 Mbalula doesn't want Zuma jailed but has his own plans for him instead! 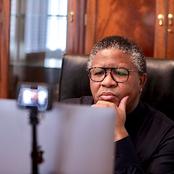 Man Confessed To Killing His Neighbor: Cutting Her Heart Out And Cooking It To Feed His Family 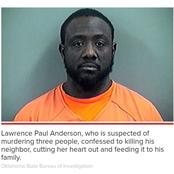