As a result of the rising levels of violence in Mzansi, everyone must now exercise heightened caution. The situation has deteriorated to an unfathomable degree, yet the criminals show no signs of slowing up, so we must continue our efforts to put a stop to them. The police and other security forces are working tirelessly to resolve this issue, yet it keeps getting worse despite their efforts. 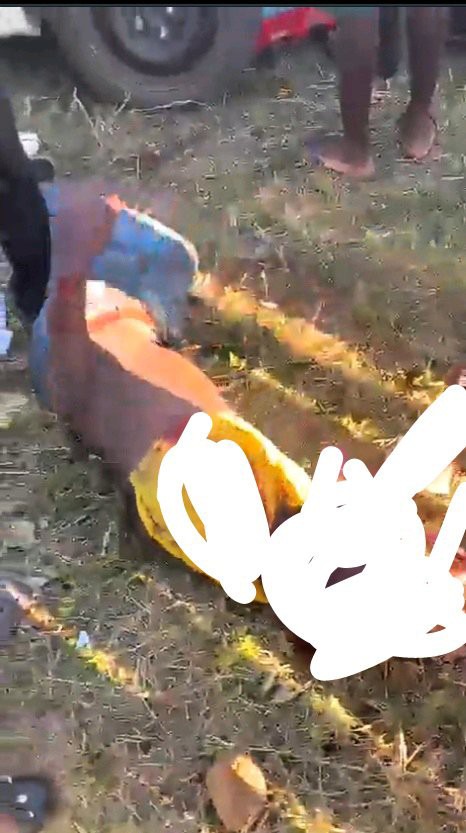 Every day brings new reports of kidnappings, rapes, and thefts that only serve to exacerbate the situation. The current situation may become untenable if we do not act immediately.

Two kidnappers were discovered dead and burned in Louis Trichard, Limpopo. Children were the apparent focus of the kidnappings, with information suggesting the two kidnappers operated in a plaza near Nzhelele. And yet, a third suspect was spared the same fate. Their burnt-out car contained their charred bodies.

Since jungle courts frequently make the wrong calls, their rulings are generally disregarded. Many people have died as a result of erroneous convictions caused by jungle justice. This is why suspects must be brought to justice and tried in a court of law. 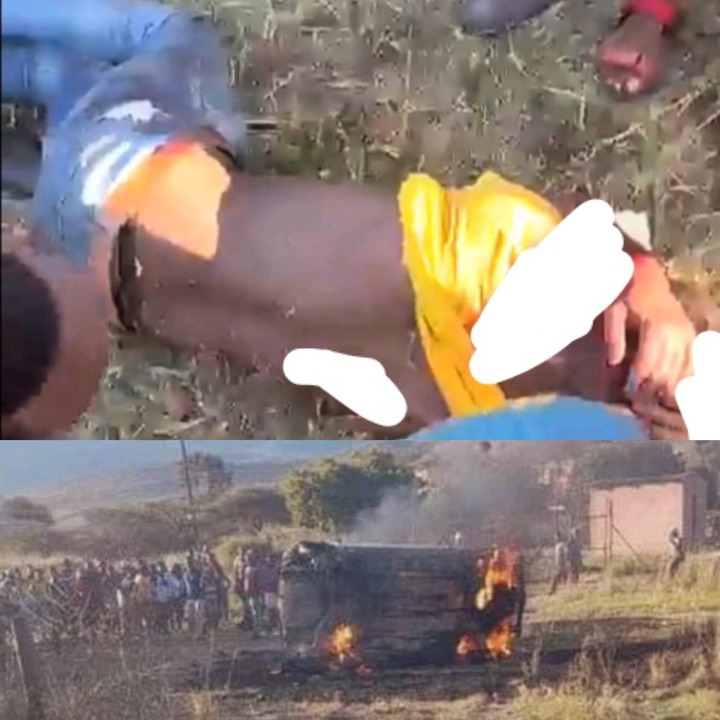 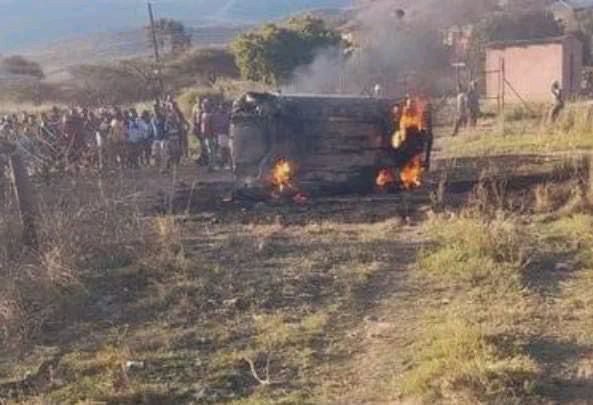 "The bodies of two kidnappers were discovered inside a burned-out automobile in the South African city of Louis Trichard, Limpopo. Near Nzhelele, in a plaza, they were caught after reportedly kidnapped a group of children. Third suspect rescued "According to the reports. 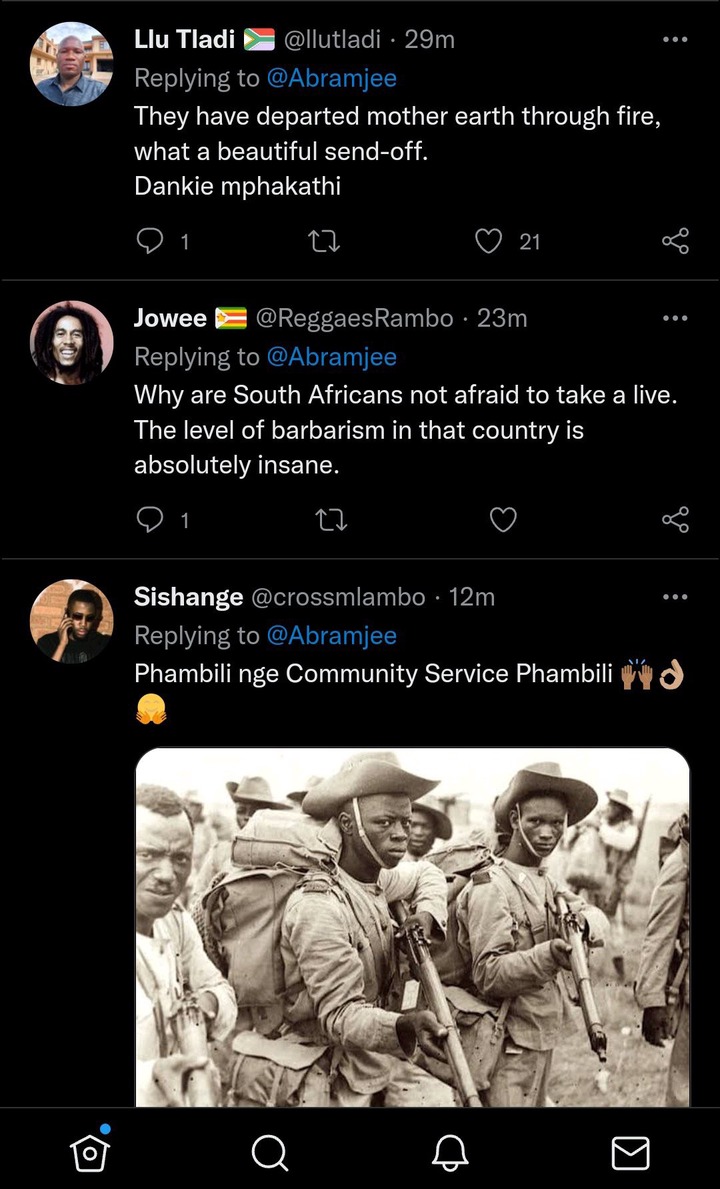 The news was discussed once it was shared on social media;

It seems likely that the alleged kidnappers were burned to death when residents grew weary of the persistent crime in the area. A fair trial in a court of law would have been possible had they turned the suspects over to the authorities.