By Bongiswa (self media writer) | 23 days ago

Naidoo Kishor was born in 1971 in the Western Cape Province, South Africa. He is wanted for various crimes by the South African Police, FBI and he has been listed on Interpol's red list and he is top ten of the most wanted criminals in the country. 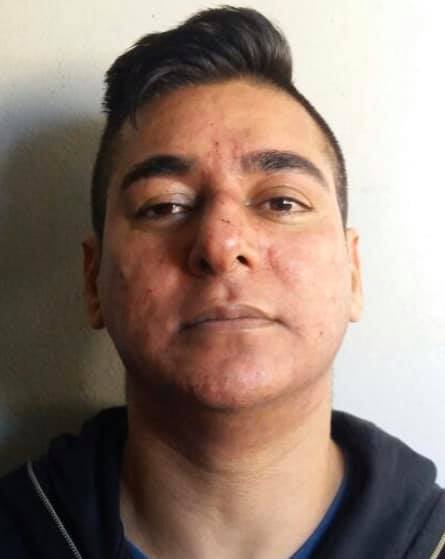 He committed a string of Murders before his disappearance and he was charged with murder, conspiracy to commit murder and attempted murder.

According to Interpol's Red alert notices, three people from the Western Cape are wanted for crimes varying from murder and organized crime. Red Alert notices are issued for all fugitives who have outstanding court cases like Kirshor "Kammal" Naidoo. This man is linked to a string of crimes ranging from money laundering, carrying of unlicensed firearms and ammunition, attempted murder, murder, conspiracy to commit murder

The search for the Cape Town underworld gangster Kirshor "Kammal" Naidoo is Worldwide as it is suspected he jumped the boarders of South Africa and is hiding somewhere abroad.

Content created and supplied by: Bongiswa (via Opera News )

MacG heartbroken as he losses member of his crew who was allegedly shot and killed.

Do you believe Amanda du-Pont or Jub Jub?

ALOE VERA: Doctor In Your House, Here's Everything You Need To Know About It