Two men were killed in a hijack attempt by a police officer in Cape Town. 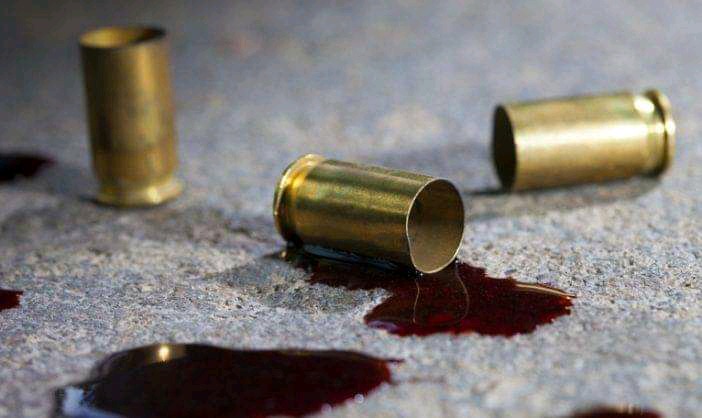 Two men were killed in a hijack attempt by a police officer in Cape Town.

On Tuesday morning, a policeman from the Cape Town Police Station was driving his private vehicle to work with two other occupants. On the way, around 5:20 a.m., four armed men approached him in Mew Way, Khayelitsha, said Grace Langa, spokeswoman for the Independent Police Investigations Directorate (IPID).

"He was ... approached by four armed men, and they attempted to hijack his vehicle by pointing guns at him. Then he shot at the African man standing in the side. driver and even shot the other man suspected they were also trying to divert him at the intersection, "Langa said.

One man was killed instantly. A second man was injured. He was taken to Khayelitsha Day Hospital, where he later died.

Langa says:"The two deceased men, aged 19 and 20, were later identified as residents of the Island informal settlement in Khayelitsha"

Horrifying; South Africans in disbelief, react to a pic of a dumped coffin (SEE)