Mzansi Is Left heartbroken after hearing another killing of a woman who was kidnapped and later be killed. The country is rotten, and the government has failed to give the justice. Each day we heard about the gender based violence in the country. The killing of woman need to stop. 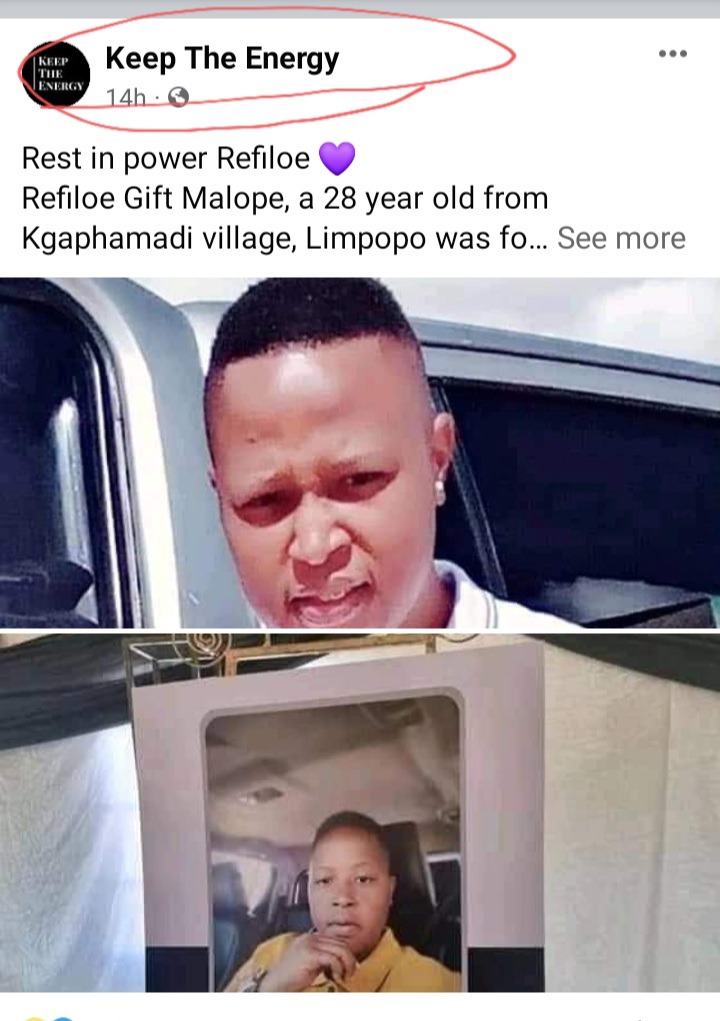 Mzansi has been sending their condolences to the family of Refiloe Malope who was found dead after she was kidnapped. A 28 years old lady Refiloe find herself dead after it was reported that she went missing on 9th May. Refiloe was forced to enter into a boot by two men who were the owner of a car Sedan. According to the source policeman and two man has been arrested in related to kidnapping and killing of Refiloe. 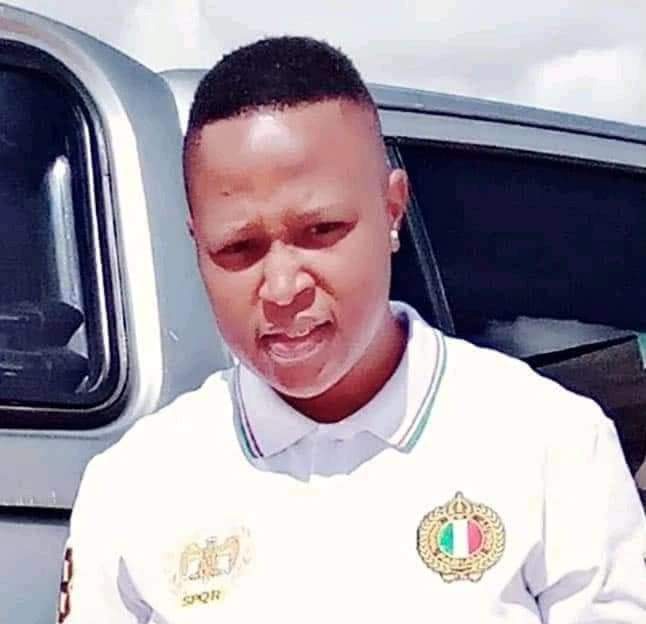 According to the source Refiloe was very open lesbian, she did not hide that she is a lesbian. It was sad moment for her family having to burr her like this. We are living in a world where people are not scared to kill with their wide eyes open. 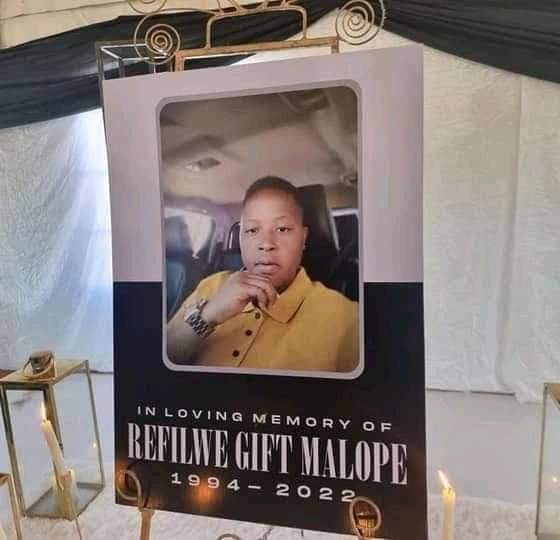 Let's send our condolences to the family as they are going through the worse this hard time. It's not easy for them. May her soul rest in peace.

Is This Witchcraft?, See What This Venda Man Found In Mountains That Left People In Disbelief

Rest In Peace|| Some People Are Heartless, See What This Man Did To her Body After Killing Her