Media may have killed TB Joshua with stress, Makandiwa is now the target, see their plan: Opinion

He claims, he was the one who was being paid to orchestrate the whole thing, and then later on Jay Israel was paid again to speak about Makandiwa in a positive light.

You remember there's a time where Jay Israel came on social media to say that he was wrong about the prophet, Emmanuel Makandiwa and he apologized for it. He said the prophet, Makandiwa is a real man of God. He actually called him, "The Voice" that God has authenticated to speak to this generation.

I know Jay Israel loves money, he has done it all to take money from the people, he has manipulated a lot of people to get money out of them, but the statements of this guy, do not make sense at all. If you can just try to put two and two together, you realise that nothing makes sense.

Prophet Makandiwa is a noble man of God, he is one of the true man of God that are left. I believe that these people have killed TB Joshua with their framework, with their false allegations, and now they are on a demonic assignment to kill prophet Makandiwa with these false allegations. There's no way in which prophet makandiwa can pay someone to talk bad about him because he wants publicity, and then pay the same person to come and speak in the positive light of him. That money the guy is showing is too little for prophet Makandiwa to pay, that man is a millionaire, if he would have spoken of her quite a large sum of money, it will be better, but it is very insulting to say Makandiwa has such pennies for him to frame Jay Israel. 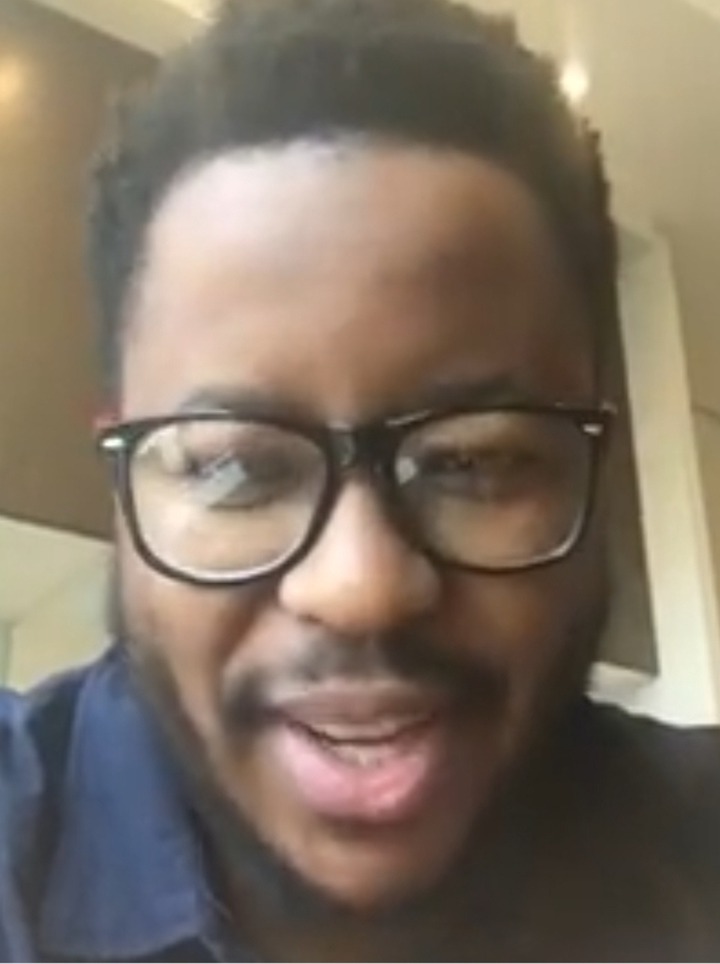 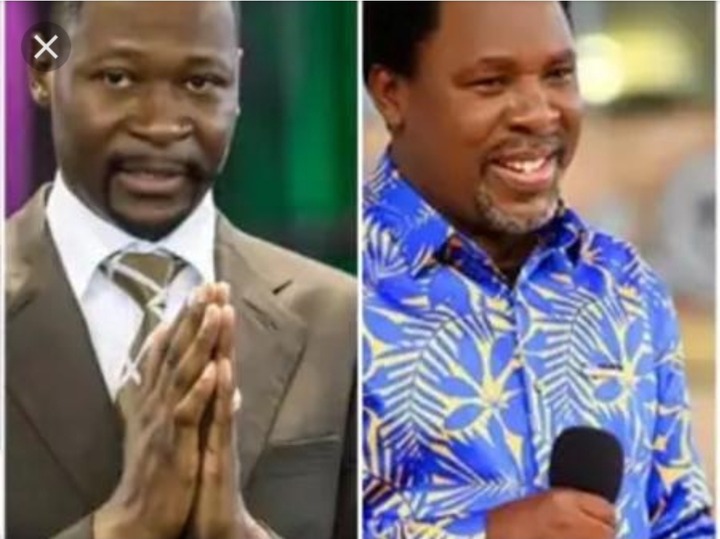 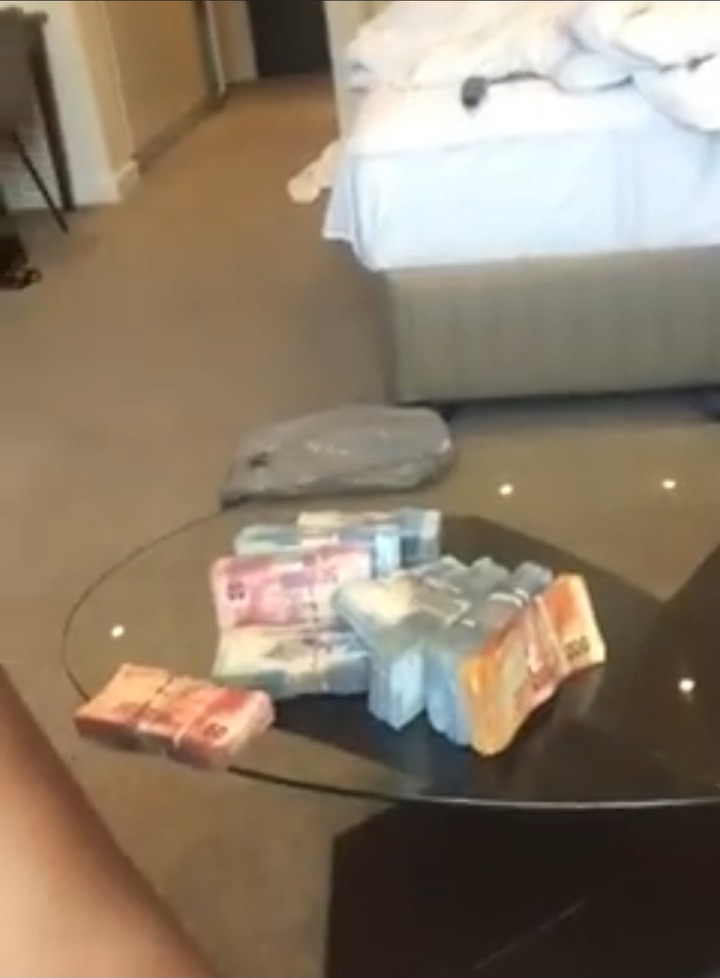 Proof Of Payment From Emmanuel Makandiwa - on the project to set up Jay Israel. (Ep 45)

On this day (30-10-2020) i first had a meeting with Makandiwa’s spiritual son to discuss how we can set up Jay. I latter spoke with Makandiwa himself to confirm that I received the payment in cash and he promised to give me more if i deliver on the first project.

Guess what - I delivered and he was impressed, so we engaged again in multiple projects to set up everyone that seemed as a threat to Makandiwa including other prophets..

I have every footage which i saved as proof of projects we worked on...I believe this is the time set by God to expose who Makandiwa really is, his manipulations, brutality and occultism.

Zimbabweans Drags South Africa President To Court For Doing This

SASSA R350 grant October payments will be made on this date

Busisiwe Mkhwebane Does It Again