Youth in South Africa would commemorate Youth Day with parties and other celebrations over the years. People, young and old, would typically be dressed in school uniforms to honor the contributions of the youth of 1976. This year, though, locals have had enough! Instead of drinking and partying, they are taking control of the situation. They wish to make the youth of 1976 proud by restoring the freedom for which they fought. 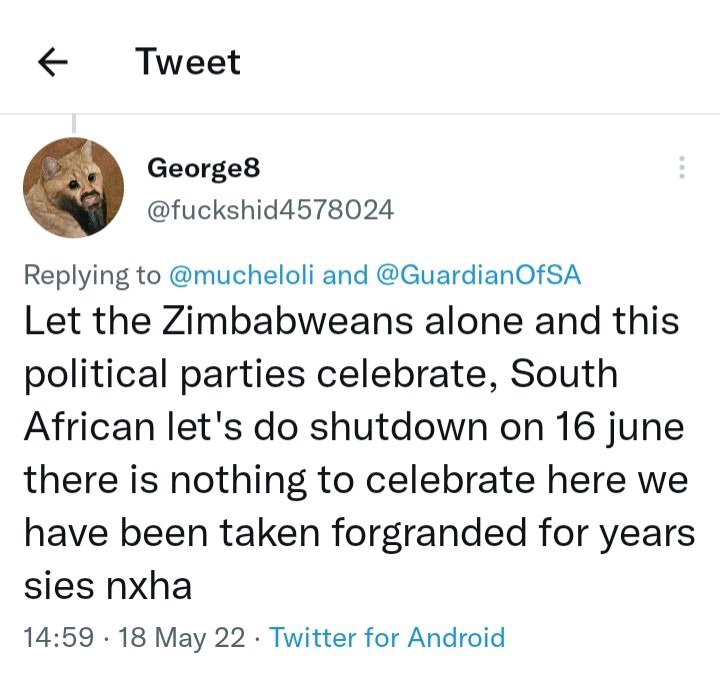 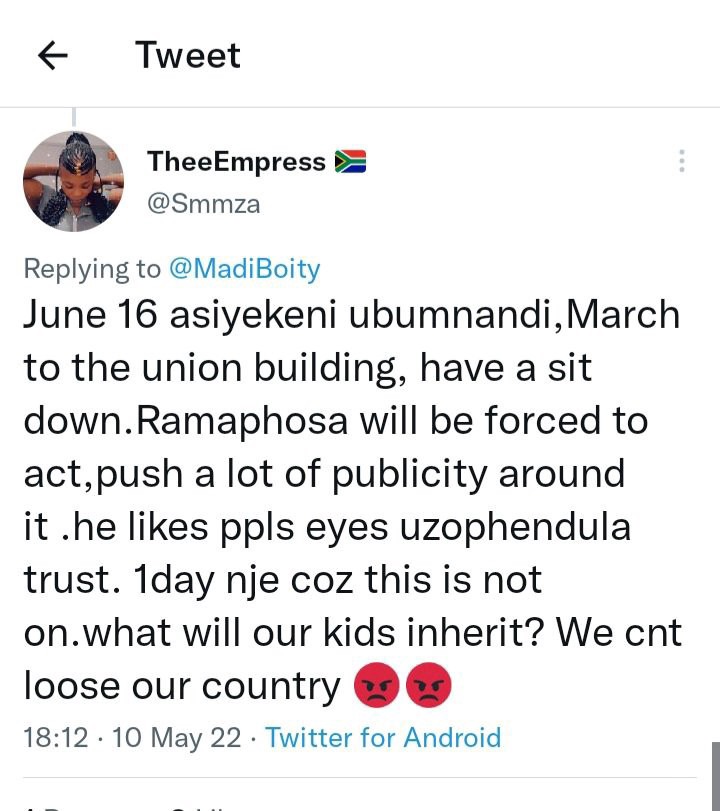 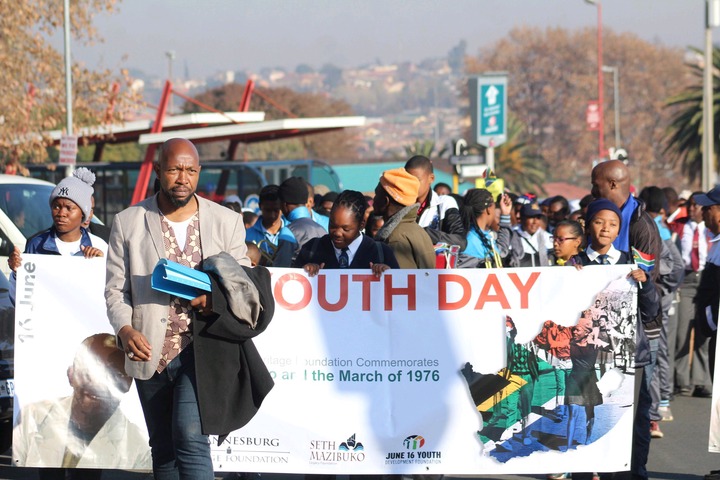 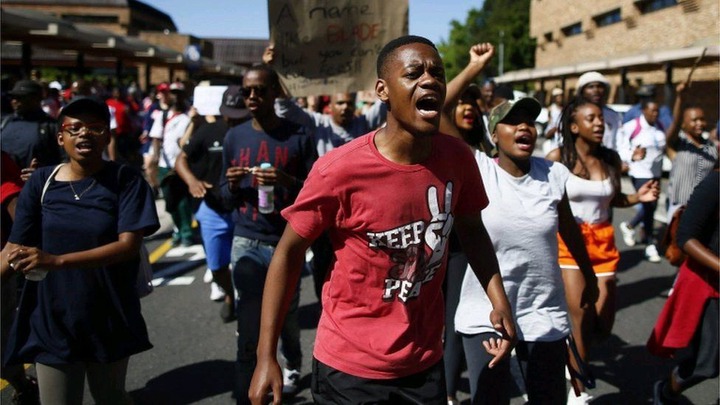 "To the South Africans: On June 16, let's hold a nationwide protest against this ineffective government. How much longer are we going to remain silent about the daily absurdity? 1. Illegal foreigners 2. The banner 3. Cyril 4. Julius 5. loadshedding and the eighth stage ". This is the statement that is now spreading as numerous South Africans intend to assemble in Church Square and march to the Union Buildings. The march, which promises to be the largest march ever held in Mzansi, is scheduled on June 16, which is Youth Day. "How long will we continue to be ignorant? RAMAPHOSA MUST Go NOW. Organize like you did against Zuma ", stated a Twitter user.

Several South Africans have shown their readiness to reject Ramaphosa and suffering. Black middle class members are suffocating! "While we are still oppressed despite the end of Apartheid, wearing uniforms to honor the heroes who perished in 1976 is no longer beneficial. We must unite and oppose the current tyranny South Africans face at the hands of a corrupt and greedy administration ".

On this day, the ruling party will not be permitted to host any youth activities. Citizens are weary of empty rhetoric and inaction. "As long as we eliminate the ruling party from all youth month activities and across all platforms. They cannot reverse the suffering they have caused, the stress and depression that has shattered family structures "another Twitter user said. Let the Zimbabweans and these political parties celebrate in peace, South Africans; there is nothing to celebrate here as we have been taken advantage of for years!

I hope the plan can be executed. I believe the Youth of South Africa should come to the streets on June 16 and shut everything down. Everything must come to a halt! We are weary of our politicians' barbaric behavior. Enough already!