Remember the case involving body parts that were found in a fridge in Soweto? Well there has been a new twist to the case.

Suspected ritual killer Flavio Hlabangwane family is alleged to have been questioned about the death of Tshepang Pitse.

Pitse's parts were found in a fridge in Soweto last year. 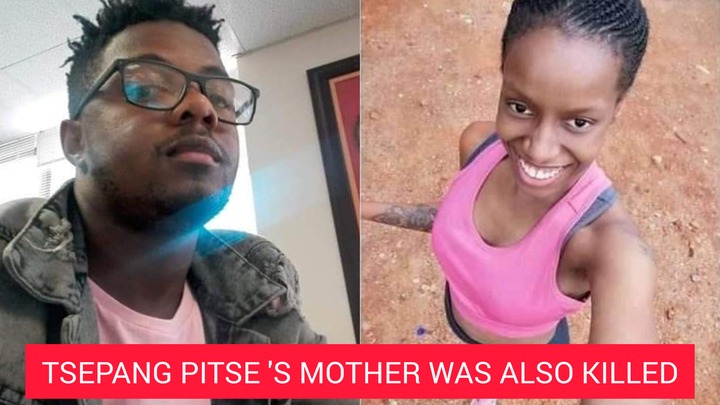 This comes after sources close to Hlabangwane’s family told The Star that Hlabangwane’s mother and sister, who is a traditional healer, were seen being escorted to a police car earlier this week.

It was not clear if they had been taken in only for questioning. Police spokesperson Brenda Muridili said if they were taken in for questioning, it was probably part of ongoing investigations.

Some residents of White City had been calling on the police to search the house of Hlabangwane’s mother following suspicions that there could be some body parts buried behind the house.

Hlabangwane was due to appear in court this Friday but the Protea Magistrate’s Court was still awaiting a medical evaluation of his mental state.

Meanwhile, his wife’s family said they were waiting for more body parts to be found. 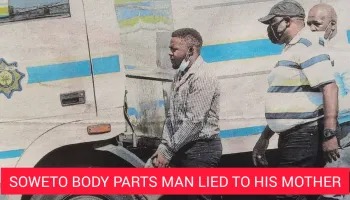 It appears that Hlabangwane had not disclosed, or been unable to disclose, where the remainder of his wife’s body parts had been taken.

Police had found what was believed to be the head and limbs of the body, but The Star understands that the torso was still missing.

It had also been revealed that Hlabangwane’s wife was in fact his first cousin and that they had grown up together after his wife’s mother passed away years ago.

Hlabangwane’s mother had in the past tried to stay away from media interviews, but she had said she wanted to apologise to the country for what had happened to her niece.

A voice note doing the rounds on social media also confirmed what sources had told The Star, that two people related to Hlabangwane had been taken in by the police. 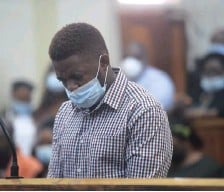 Gender activist Olebogeng Moemisi called for the justice system to dish out stern punishment to Hlabangwane if he was found guilty, to teach other men not to “treat women like animals”. She said she believed that Hlabangwane's wife’s body was probably used in a muti ritual and that was why the rest of her body cannot be found.

“We are calling for the courts not to give him bail and he must sit in jail for a really long time,” Moemisi said.