ZANUPF has got Zimbabweans where it really wanted them to be they are now so used to bad roads, lack of clean running water, failed public health system, bad schools, lack of jobs, looting and plunder. Zimbabweans now shrug their arms, they have been mentally defeated they even participate in ZANUPF propaganda games of discussing sanctions or following ZANUPF socialites on social media. That is the behavior of a people that have been mentally defeated, they are now actively taking part in their own demise 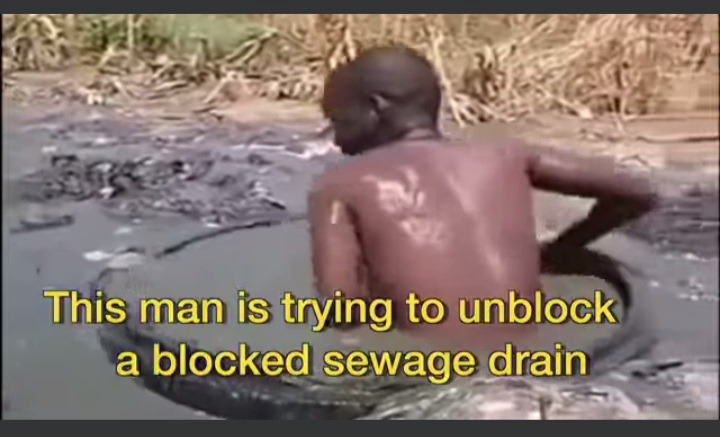 That is why South Africans in their anger say Zimbabweans are useless and not serious instead of getting angry, ask yourself if a South African would tolerate the nonsense taking place in Zimbabwe. Don’t even give us the Democracy nonsense, South Africans stood up against a much more brutal system called apartheid, we have been defeated, acceptance is the only way to getting a plan out of this mess 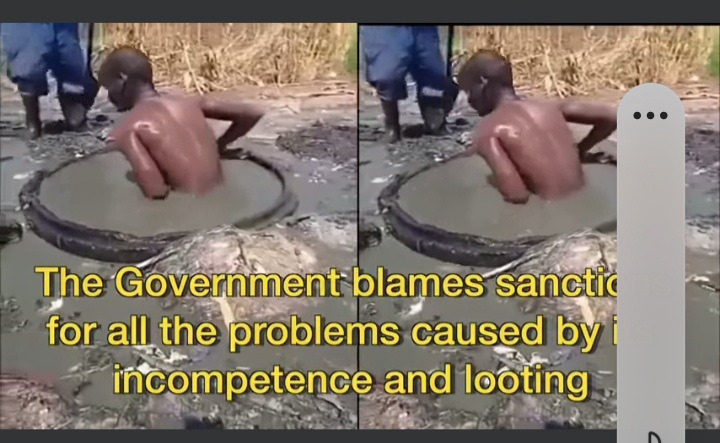 Anyways, it is in the news that South Africa is planning not to renew work permits for over 200,000 black Zimbabwean migrant workers, but the same won't be done to the over 500,000 white and foreign expats. Who is deceiving some of our people that their Jobs are being taken by those who have nothing? Can't they see who is holding all their wealth?

We don't have a problem with our fellow brothers and sisters from all over Afrika the only problem and that angers us a lot illegal immigration that's not fair. South Africans are in the top 5 list of nations who travel to other countries all over the world in good and legal documentation. Yet in return about 90% of foreign nationals in our country are here illegally so and only the 10% is legal. Yes, Afrika for Africans and not only South Africa for Africans but with good papers

This what the government think about the citizens, lucky draw your health away but what the citizens don't realize is that government will steal this money as the winners nobody in Ramaphosa's cabinet think for the poor because the brains not matured yet, shame. It is clear that people don’t want to vaccinate 71% of South Africans haven’t vaccinate. Of those that have, more than 50% of them did so only because of their jobs. These incentives won’t be if any help if you ask me this is sounding quite desperate now. I feel really sorry for the poor people whom you are trying to influence, why cant they use the money to feed the unemployed rather. Seriously, how bizarre though, the government is literally gambling with the life of it's poor desperate needy citizens. People don't need that lunatic draw but proper employment. This is one of the most horrible government in history ad should be recorded in the world Guiness record books 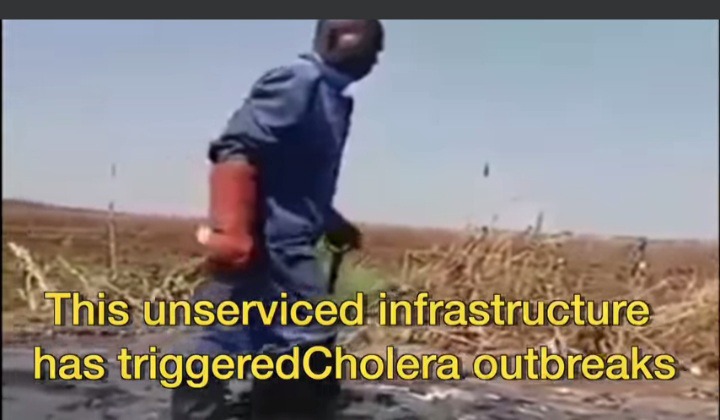